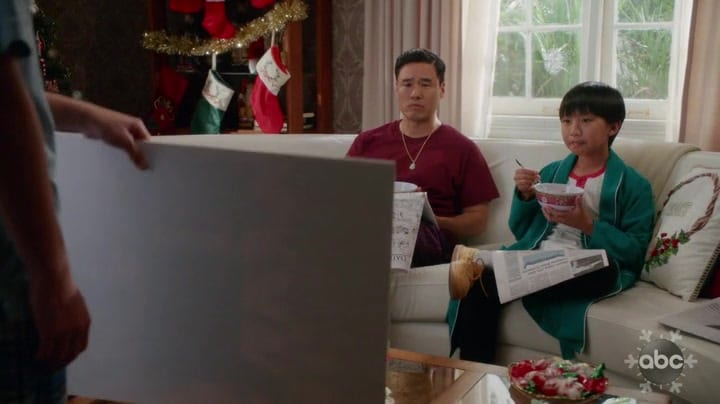 In this post, we are going to talk about Fresh Off the Boat season 5 episode 15 where to watch, and spoilers. Before even talking about the next episode, let’s take a quick recap of the previous episode to stay in the loop. Those who have not seen the previous episode, and do not want spoilers, should skip to thepart of this article.

First of all, love was in the air in the last episode as it was Valentine’s Day. Everyone was in a happy and romantic mood, where Jessica and Louis were trying to advise Evan on how to celebrate the romantic day with his new girlfriend, Sicily. It seemed like a race to win the best way to celebrate, where Jessica and Louis were giving ideas to Evan. So, let’s talk more about the upcoming episode ahead!

The show can also be watched online using existing cable TV subscription details which is the only requirement on the ABC app to watch any of the ABC shows online. Also, there are several other online options such as Hulu, Roku, Sling where viewers can watch Fresh Off the Boat by streaming ABC channel at the mentioned time.

The next episode will feature Jessica playing ‘shadow principal’ with Principal Hunter to see how he works. But we know Jessica, as she is not the most pleasant person to have around you, and she might even ruin anyone’s day easily. We are going to witness the same in the upcoming episode as she becomes a pain in Principal Hunter’s head.