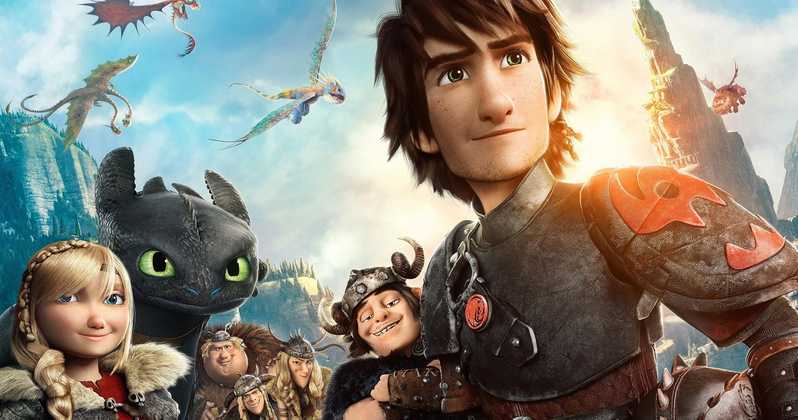 How to Train Your Dragon: The Hidden World is the third installment in the series and fans are incredibly excited for the animated film to drop. It has already been released in many countries including Australia, Saudi Arabia, Netherlands, Norway, and many others. However, fans over at the US will have to wait for a few days to enjoy it. Since we are in the exact release month, fans are looking for answers regarding the plot, the characters, cast and many more.

If you can’t go to the theatres and probably wants to get a hold of the DVD or Blu-ray, but, don’t know much about it, then worry not, we are here to help you. So here is everything you need to know about How to Train Your Dragon: The Hidden World.

Currently, the filming is doing well in the overseas and has got appreciations from the critics in terms of its animation, visuals, story, acting, action and more. According to the latest reports, it has already earned $85 million and is on the third highest grossing movie that came out in 2019. It is the final movie in the series, so its a bit emotional to bid goodbye to the beloved characters.

The cast of the film includes:

How To Train Your Dragon 3 came out recently, so a DVD release is still far away. For those of you wondering when that’ll be, we don’t have any official word yet but expect it to be out sometime in May 2019. We still have about two months to go until the movie comes out on DVD. Until then, you can watch it in theatres, which is an equally good experience