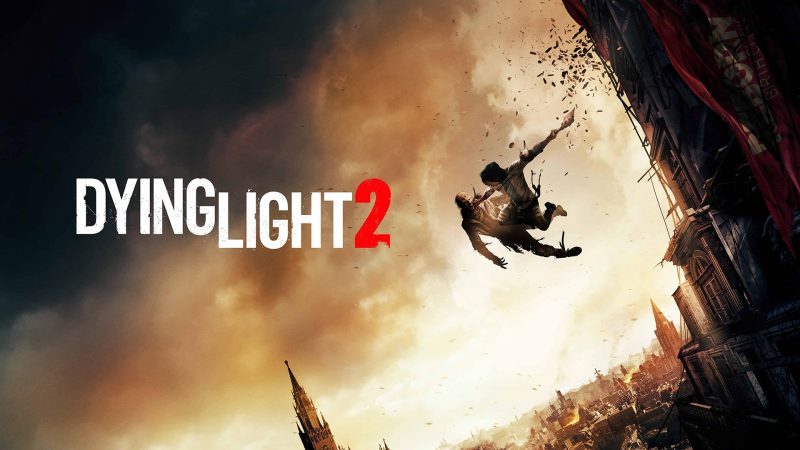 With so many triple-A titles releasing this year, fans are getting confused as to pick which one and leave which one for later, but one thing is for sure that gamers will be extremely busy as 2020 will host so many highly-anticipated games such as, Marvel’s Avengers, Watch Dogs: Legion, Cyberpunk 2077, The Last of Us: Part 2 and many more. With each year passing, gaming companies are getting more aware of their responsibilities towards the gaming community. According to the most recent report, Dying Light 2 has been delayed indefinitely. We have gathered all the latest updates and information regarding the game, so here is everything you need to know.

We already know that Marvel’s Avengers, Final Fantasy VII Remake, and Cyberpunk 2077 have been delayed, and the latest addition to that list is Dying Light 2. This is a crucial step taken by the developers who want to make sure that the final product doesn’t disappoint the fans and lives up to the hype. According to the official note from Techland, the team has pushed back the initialof Dying Light 2 so that the game “lives up to our (the devs) own high standards and to the expectations of you, our fans.”

The note added that they initially targeted the Spring window of 2020 for an official release; however, they need more time to develop the game according to their standards fully.

One of the most prominent problems that have plagued the community is with the releasing of poorly developed games, if we have learned anything from the past few years, it’s the fact that half-developed games are a huge disappointment and a slap to the face of the gamers who invest their hard-earned money into the titles.

Fans have been complaining that the gaming companies are forgetting to care for the fans, and their topmost priority is shifting towards making money, which shouldn’t be the case. Released Games turn out to be different from what they’ve been showcased earlier at various events such as the E3, Gamescom, etc. So it seems that Gaming companies have learned from the past that such practice will do more harm than good, and some of them have already pushed back their titles to a different date.

Although it’s a piece of ‘unwelcomed’ news, fans would be happy as a little delay for a better product doesn’t sound bad at all. The newis yet to be revealed; however, Dying Light 2 is expected to release sometime in the second half of 2020.

Techland has confirmed that the game has been delayed, and the delay is not yet known. However, the wait would be of months and not years as the game was well ahead of its production phase before we got this news. So, expect the game to release in the second half of 2020.