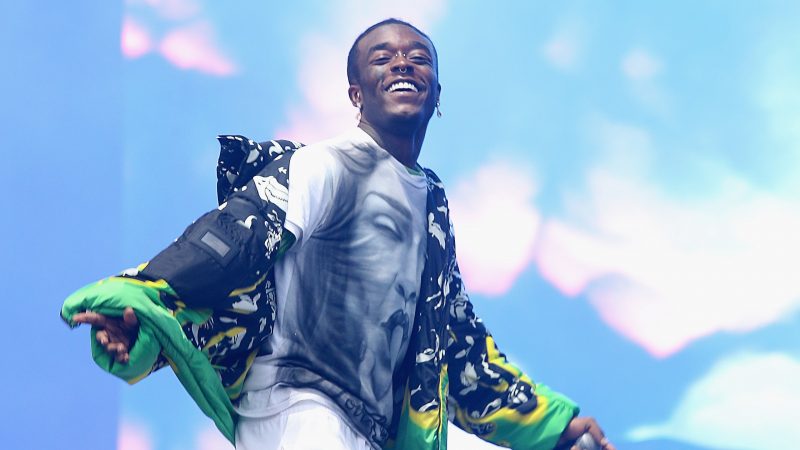 Lil Uzi Vert’s fans have been waiting for a pretty long time for his upcoming album, and it seems that the wait might finally get over. The American rapper’s debut single studio album titled Luv Is Rage 2 was released back in 2017 and was certified platinum.

However, there hasn’t been much information from him for the last two years, and his upcoming album, Eternal Atake has kept his fans waiting for over two years, and fans are desperately looking for the update of the album. We have gathered all the recent updates and information regarding Lil Uzi Vert’s new album, so here is everything you need to know about the upcoming album, Eternal Atake.

Liluzivert himself made the announcement on twitter about the Deluxe version, which you can check below:

As of now, there is no update for Eternal Atake: Deluxe but we expect it to come out in the second half of 2020.

Eternal Atake will be released in the first half of 2020. With his December release, he has again revived the hype of his album and on 2nd January, he responded on Twitter with some cryptic tweets, and with his current way of operating his social accounts and responding with titbits of material relating to his album, rumors, and speculation suggests that Eternal Atake might be released sometime in the first half of 2020.

Eternal Atake: Everything We Know So Far

Lil Uzi Vert announced his new album back in 2018 via his Twitter account. He tweeted, “Eternal means forever. Atake means 2 overtake.” After that, he revealed some cover art for it, however, on his birthday, he removed all of his Instagram’s posts, except for the cover art of Eternal Atake and a snippet of his song, a snippet of ‘New Patek.’

He had some legal issues with Heaven Gate’s living group who accused the rapper of using their copyrights without their prior permission.

He also dropped three singles which are supposed to appear in his upcoming album. The singles include “New Patek” which is produced by Don Cannon and Dolan Beats. On 9th April 2019, he dropped two new singles from the album titled, ‘Sanguine Paradise,’ and ‘That’s a Rack.’ On 13th December 2019, he released his new single titled ‘Futsal Shuffle 2020.’ He initially suggested back in June of 2019, that the album would release two weeks from then, however, since then, no word of its release came and but, according to the latest updates, he might be planning to drop it very soon.