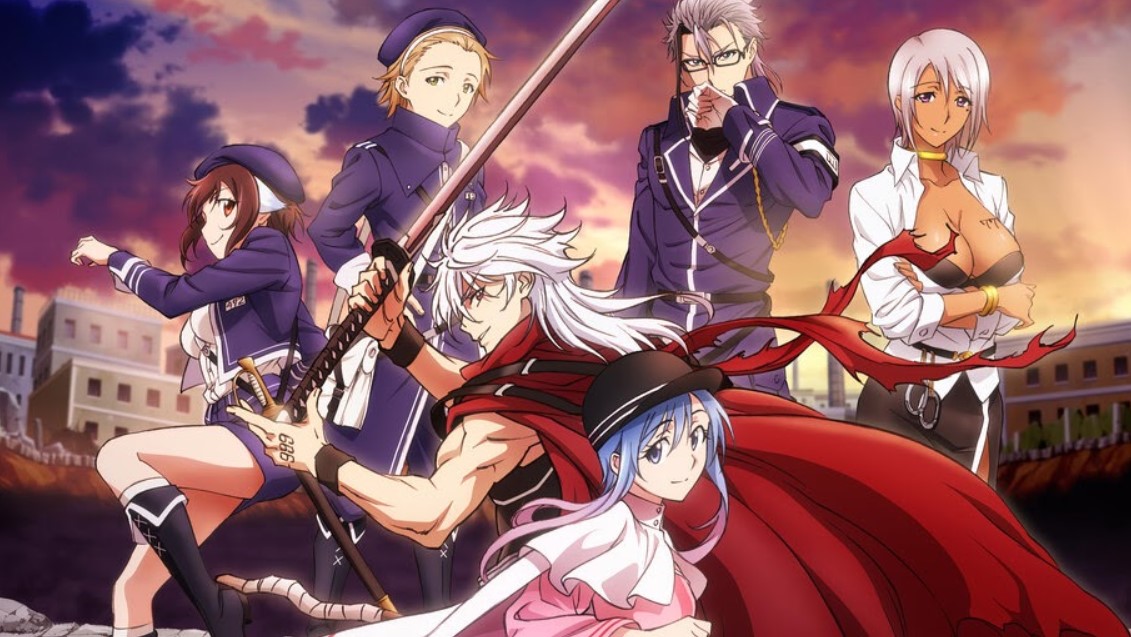 Schoeman’s past is finally revealed and the reason why he lives the kind of life he has now in the latest episode of Plunderer. So in this post, we are going to talk about Plunderer Episode 10 spoilers. Again, let me remind you that this post will contain spoilers for the upcoming Plunderer episodes. So if you don’t want your anime experience spoiled, then it is best to stop reading at this point.

When is Plunderer Episode 11 update?

Plunderer Episode 11 will be released online on Thursday, 19 March 2020, at 1:05 AM JST. Note that the time is in Japanese standard time, so you might want to convert it to your local time if you want to get the episode immediately after its release. 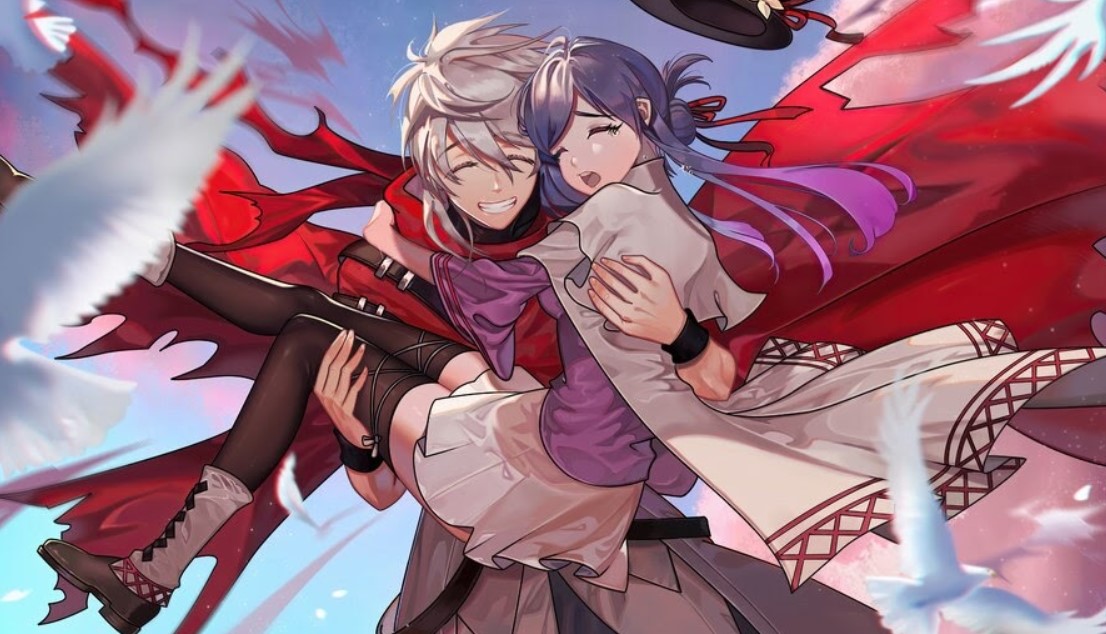 Licht engages in a Star Stake with Sonohara, and Licht is shot in the chest several times. A red power violently erupts from Licht, increasing the count on his sword to 57,000, and he begins moving so fast Sonohara cannot see him. Nana reveals that Licht has been taken over by an evil alternate personality called Schmelman. Schmelman defeats Sonohara and her count drop to 16,000, causing Nana to suspect Sonohara had also been under the influence of an evil personality. Based on her knowledge of Licht’s past Nana explains Sonohara was actually the kindest of the Aces who never killed anyone, but someone must have drugged her to fight Licht, hoping Schmelman would emerge.

Hina desperately hugs him so Schmelman almost kills her, but Sonohara saves her. As Schmelman moves to kill Sonohara, she has a flashback to modern Japan, when she and Licht were in high school together. Schmelman is stopped by Murdoch, who challenges him despite the bullet in his chest. As they duel Schmelman begins to cry and claims he kills enemies so his friends won’t have to. Deciding to honor this Murdoch fights with all his power and creates an iron warrior that knocks Schmelman unconscious, turning him back into Licht. Murdoch passes out from his injury. Elsewhere, a General tells several children a darker, alternate version of The Tortoise and the Hare, and one of his soldiers reveals his name is General Schmelman Bach.

If you happen to be curious as to what Plunderer Episode 11 will be bringing us, we have the episode’s preview, and you can check it on the video below.

For now, that is what the preview for Plunderer Episode 11 has revealed. The latest episodes have proven that Schoelman seems to be much more dangerous than was previously anticipated. As towards the end, the scenes focused much no his life and why he is the kind of person he is. As it turns out he had a good side to him, but resorted to killing people jus to protect his friends in the end. Nonetheless, the next episode will be airing soon so let us wait to see what more is still in store for the fans.