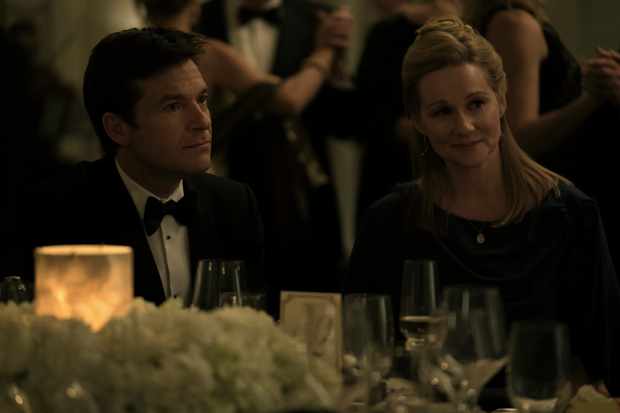 Mr. Byrde has become even more tangled with each passing season. His situation is becoming worse and worse. He has got himself all tangled up in more illegal activities. However, it seems in the third season things might become just too much to handle for Marty.

According to fans, Ruth Langmore might move in with the Byrdes. It seems that the love the Byrdes have shown her won’t go unnoticed, and Ruth will join the family. They have also highlighted that Ruth has been longing for a family since the first season. Ruth has a lot of respect for Marty and his family, so it is very much a possibility.

But, this might just turn out to be beneficial for the show as the writers and the other people working on the show will get more time and this will very likely make the new season better. We are still unsure whether the show will really take that long to be released. However, the earliest I think the show will be released in late 2019. We will definitely keep an eye out for more news to the show, and once we do get our hands on something, we willyou accordingly.

In the second season of Ozark, we saw Wendy Bryde making her way to the crime world and you cannot keep your hands clean in the crime world. According to the rumors going around on the net, Wendy is hiding someting from Marty, and that being her own mission. These are just rumors, but by chance if this is does happens, we will see a lot of tension in Byrde family. There are also rumors that Wendy will have the limelight in the third season of Ozark.

There are many predictions and rumors on Ozark Season 3, one of them is about the cast. We might be seeing certain individual’s exit from the show in the third season.