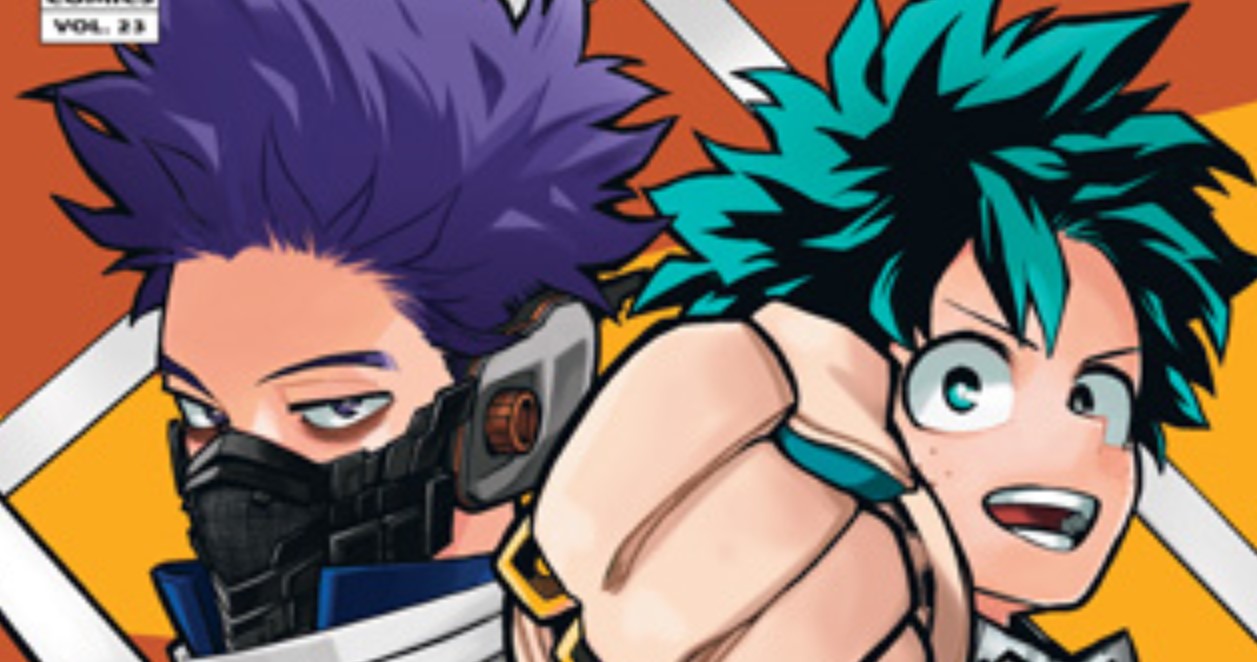 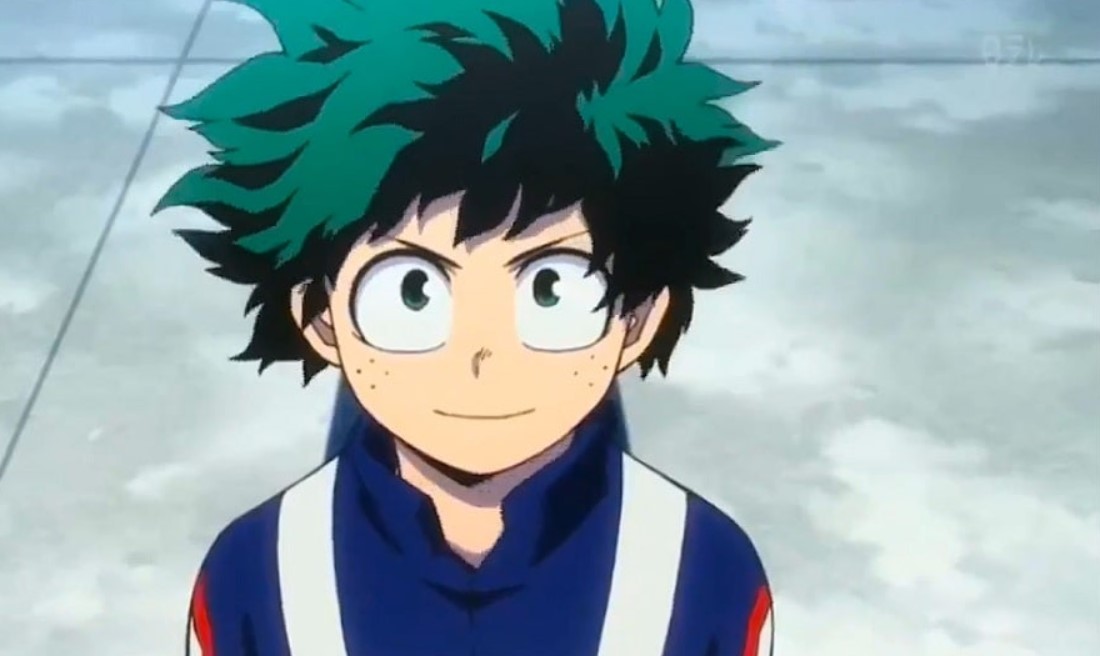 From what the spoilers for My Hero Academia Chapter 265 have revealed so far, it seems like it will be a difficult task for the Heroes to get rid of the members of the PLF as they are prepared to fight with their full strength. On the other hand, Dabi seems like Dabi might intervene with Twice’s fight so that he frees him as Twice is currently at a big disadvantage. This could also provide the opportunity for Spinner, Gigantomachia, and Redestro to break the raid and cause more chaos for the heroes as they would want to turn the tables around.

Things are still going on at the Paranormal Liberation Front mansions as Trumpet Geten and Skeptic are set to appear on the battlefield as well. Miko and Crust will still have to hold off their own against the highly modified Nomus. Shigaraki is yet to appear amidst all this chaos and that is probably when the tables would have been set for this battle as his presence will ultimately determine the course of the fight.

When Is My Hero Academia Chapter 265 update?

Where To Read My Hero Academia Chapter 265 Online?

It appeared that it will be a showdown in My Hero Academia Chapter 264. Kaminari’s fight against Scar Face continues. Scar Face tries some tricky attacks only for Kaminari to return them to him with much more power. This eventually turns out into a battle to see who can absorb more power from the other. Meanwhile, Jirou steps in as Momo and Kirishima join in as well. The Pro Heroes are up against the admirals as we will also get to see some new quirks in action. Hawks and Twice appears but only to be found out by Dabi as Redestro and Carmine regiment are discussing what their plan is going to be.