A Piece of Your Mind Kdrama Episode 5: Streaming Details

A Piece of Your Mind K-drama premiered on March 23 and it has become a K-drama worth checking out. The uncommon story of the show starring the gifted Jung Hae In and Chae Soo Bin has already proven that is going to be different than most other Korean dramas.

The story of A Piece of Your Mind is about artificial intelligence programmer Ha Won (played by Jung Hae In) and classical music recording engineer Seo Woo (played by Chae Soo Bin) and how the two meet together and a love story begins to blossom between them.

The romantic comedy is created by Studio Dragon and directed by Lee Sang-yeob, with Lee Sook-Yeon providing the script. The spring drama tells the story about unrequited love.

Four episodes of the K-drama have aired already and we’re looking forward to more next week in the fifth episode. In this article, you will find streaming details and airing time of A Piece of Your Mind episode 3. 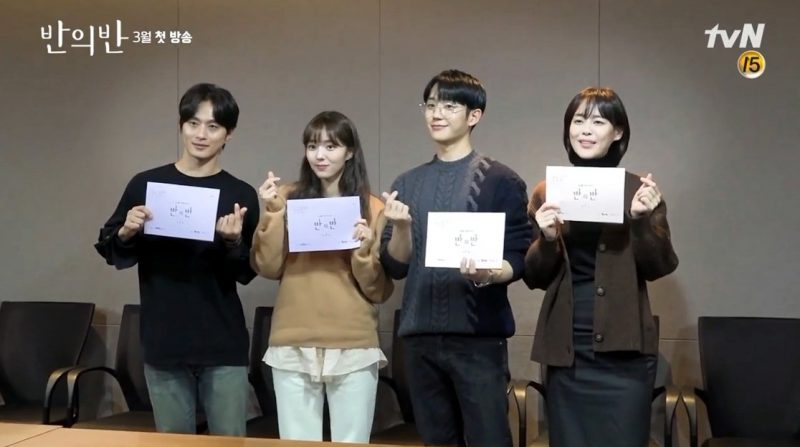 A Piece of Your Mind Episode 5 update

Where to Watch A Piece of Your Mind Episode 5 Online?

What is A Piece of Your Mind About?

The story is about artificial intelligence (AI) programmer named Moon Ha Won. Ha Won has founded the company M&H and is very serious about his work. He is known for being kind and never losing his cool. He is of the belief that a small amount of love from his significant other would be more than enough for him. That is until Han Seo Woo comes into his life.

Seo Woo is a classical recording engineer who has a bubbly personality despite facing family and social problems and having no roof over her head. She crosses paths with Seo Woo, and the two walk a path together of love.

A Piece of Your Mind Recap

In the third episode, we see Seo Woo beginning to develop feelings for Ha Won, who was mourning Kim Ji Soo’s death. The AI program Ji Soo D which had all the data and the characteristics of Ji Soo’s personality, figures about Seo Woo’s feelings towards Ha Won. The two help each other grieve and comfort each other during this difficult time, which helps them bond more. It would be interesting to see how the story of A Piece of Your Mind develops beyond this point.

Slasher Season 4 Cast, Trailer and Everything You Need To Know