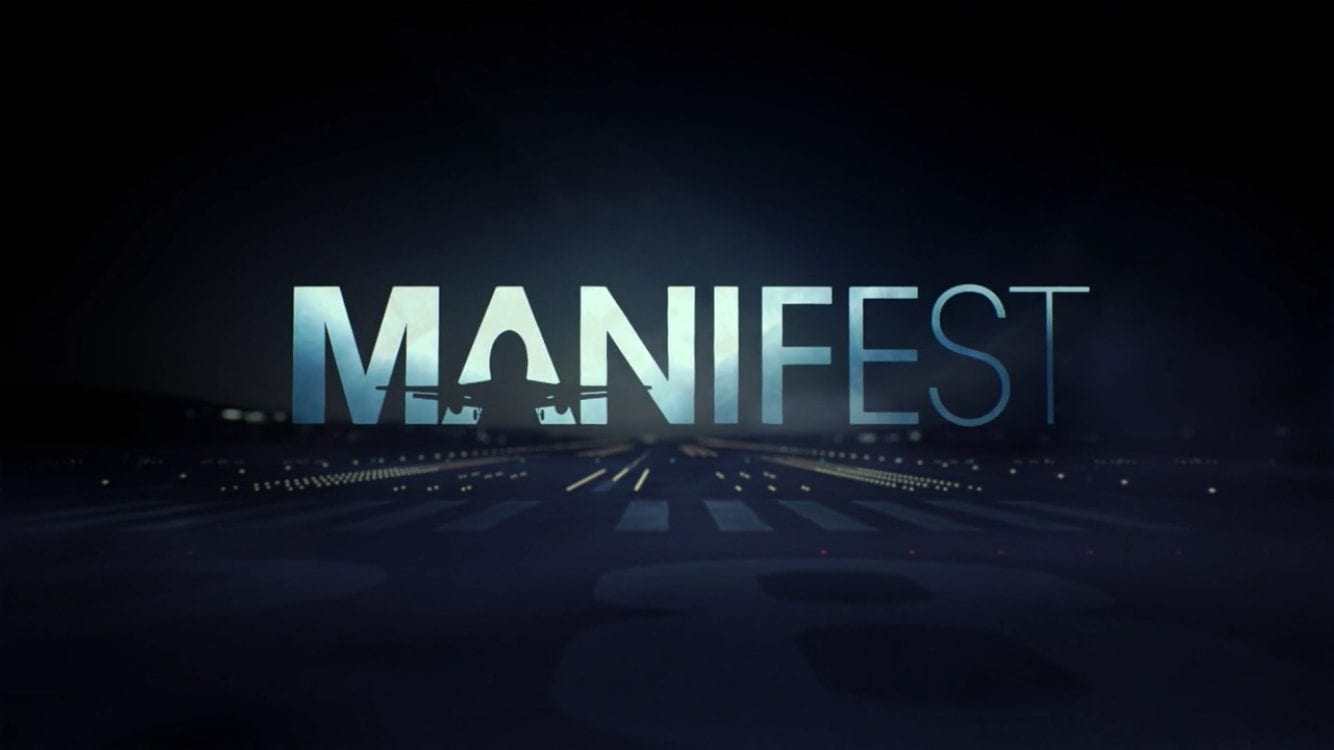 In this post, we are going to talk about Manifest season 2 update, cast, and updates. As we know, the show is new but has managed to gain popularity. The show premiered on 24 September 2018 as a fresh show, and nobody would have expected such a storyline from the show. The audience was captivated of the story, and they could not help themselves but keep watching the episodes.

While writing, the show has not been renewed, and fans are trying to know what will happen after the first season. Will the story continue or not? Well, we are here to provide all the information available regarding the next season of the show.

So, will there be a second season? Unfortunately, there is no official confirmation from NBC regarding any renewal or cancellation about the show. However, we can expect that NBC would confirm the future of the show soon. However, we can predict the chances of renewal by checking the current statistics of the show.

The first season (15 episodes as of now), is averaging a 1.28 rating in the 18-49 demographic. Additionally, the show is having a whopping average of 6.6 million viewers, which is a lot considering that Manifest is a new show. So, there are higher chances of getting a renewal. If the show gets a renewal, we will get to know more about the offbeat story of the Stone family, divided into two groups due to the unexpected time traveling. We can expect a September 2019 release, if NBC decides to make the show a regular one!

When asked for series creator Jeff Rake, he revealed that he knows that there are a lot of rumors spreading about the next season, and he discarded all of them. He said the show had not been even renewed yet, so it is too early to talk about the topic. He also said that it might take some time to receive an announcement because it usually happens when two companies make the show together. As we are aware, Warner Brothers produce the show, and NBC broadcast it.

Moving on to the cast, we can expect all the main cast members returning, except any kill-off in the finale episode. Take a look at the main cast of the show!

As some of you may know, we saw the formation of a religious cult under the name of ‘The Church of the Returned’. When it formed, numerous people flocked to it and it seems this plot point will be of paramount importance in the next season of the show. It has been hinted that there are going to be more villains in the upcoming season, and that’s really interesting.

It has been hinted by Jeff Rake that the next villain might rise from this cult. That would certainly be a breath of fresh air. In my opinion, I could see this becoming a major problem in the next season, and at the same time, it could become something that shapes the future of the show.

We have good news for the fans as Manifest has been officially renewed for a second season. Lisa Katz and Tracey Pakista, co-presidents of scripted programming said that the first season of Manifest had answered many questions about the mystery of Flight 828, and smartly asks for more. They congratulated the Jeff Rake, cast, crew, and co-producers who have worked incredibly hard on creating such as addictive series with compelling characters and complex relationships.

The first season of Manifest was averaging a total of 6.5 million viewers. The show was ranked among Top 5 NBC scripted series. Manifest was renewed alongside Chicago Fire, Chicago Med, The Blacklist, Chicago PD, Good Girls, and a few other shows by NBC for 2019-20 television lineup. We will share more updates with you as we have it.