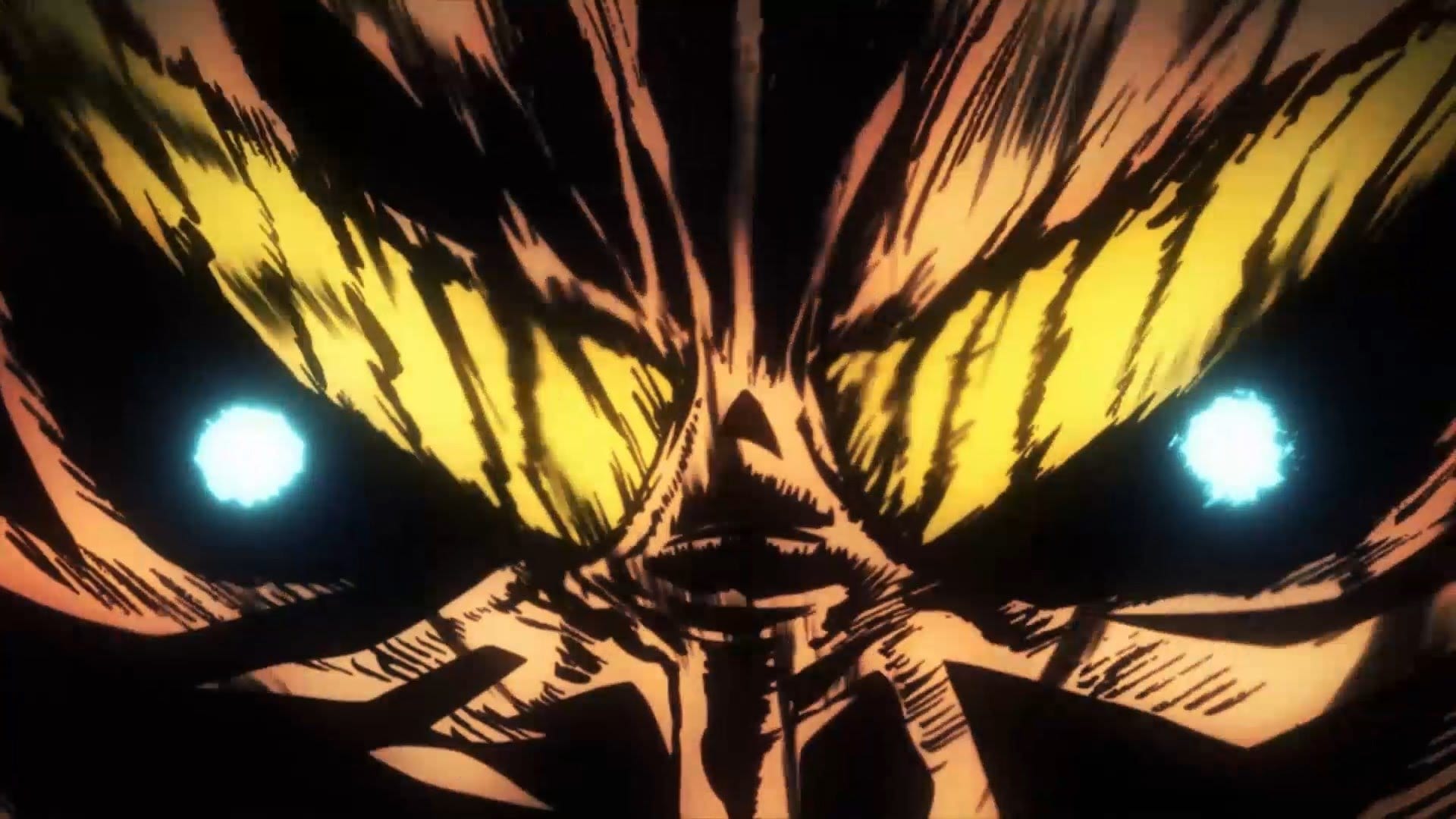 My Hero Academia Chapter 226 was extremely good, just as the last few have been. I’ve been enjoying the manga a lot lately, and I do hope that it gets better than it already is. Horikoshi’s manga witnessed a big dip in quality over the last few arcs, but I think this new one certainly has the potential to surpass all the previous ones. As I said, I’ve been enjoying the chapters lately, and I hope that it continues. In this post, we’re going to discuss My Hero Academia Chapter 227 with you guys, so let’s get started!

The last chapter of My Hero Academia was completely insane, and Toga really did jump up to the ladder of my favorite characters in the series. In the next chapter of the manga, I expect more of the same from the other members of the League of Villains as well.

ReDestro really hasn’t been called into action for now, and I think I the next chapter will see some involvement from him as well. Shigaraki has huge things to prove as we move deeper into the arc, and I hope that he gets more fights and grows into a better character as well. All eyes are on My Hero Academia Chapter 227 for now.