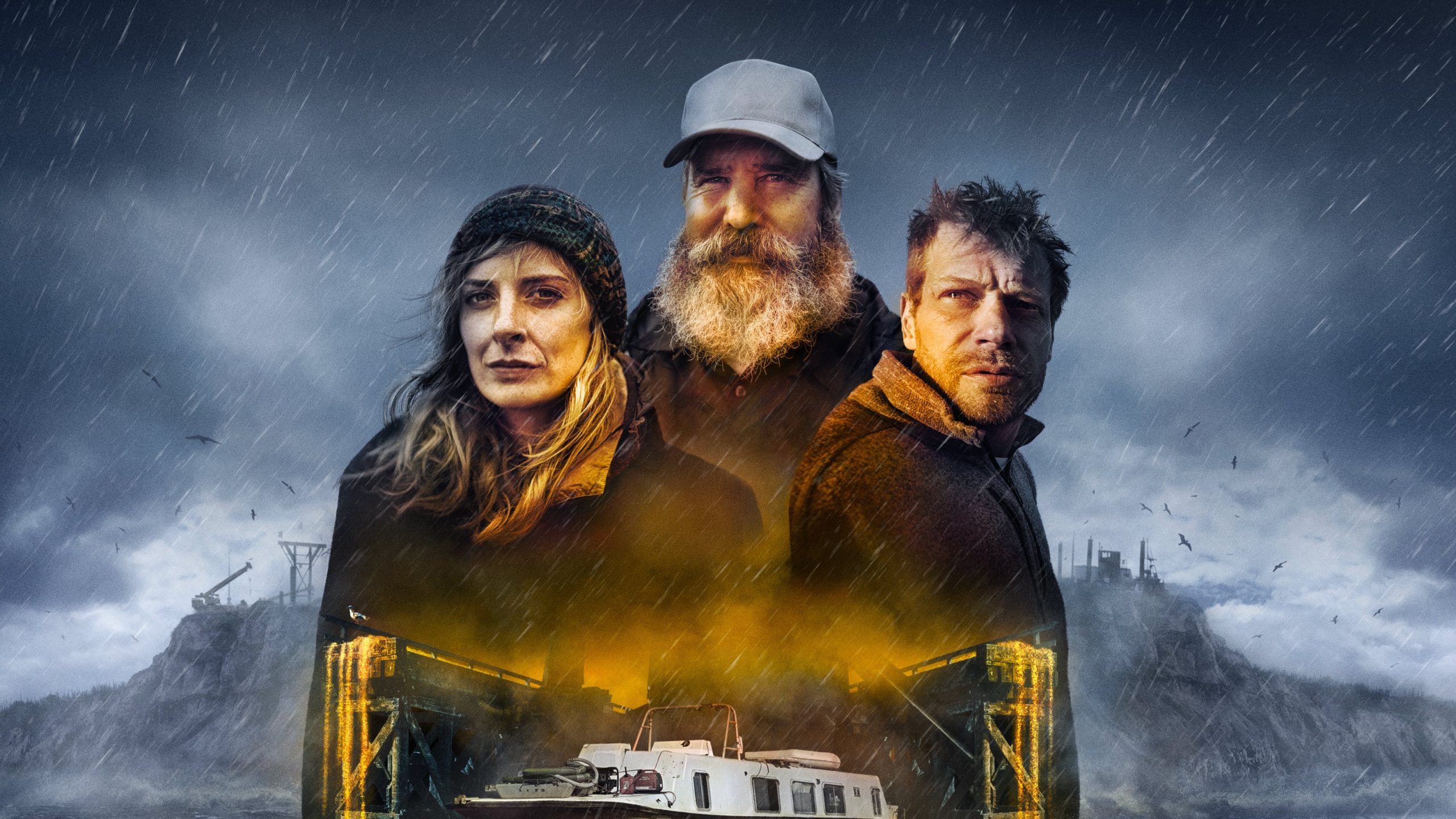 Bearing Sea Gold is a popular reality television series. It is known as the Gold Divers in the UK that explains the struggles faced by the dredges during their expedition into deep seas. Nome, Alaska, on Norton Sound is where the show takes place. it’s known for the habitat of more than 500 species of big fish, including dangerous species like fin whale and sei whales.

The experts, however, first have to get approval from the Coast Guard, which is also required by the Department of Natural Resources. The series is set around Nome, Alaska, on Norton Sound, which is the main passage for inlet of the Bering sea. 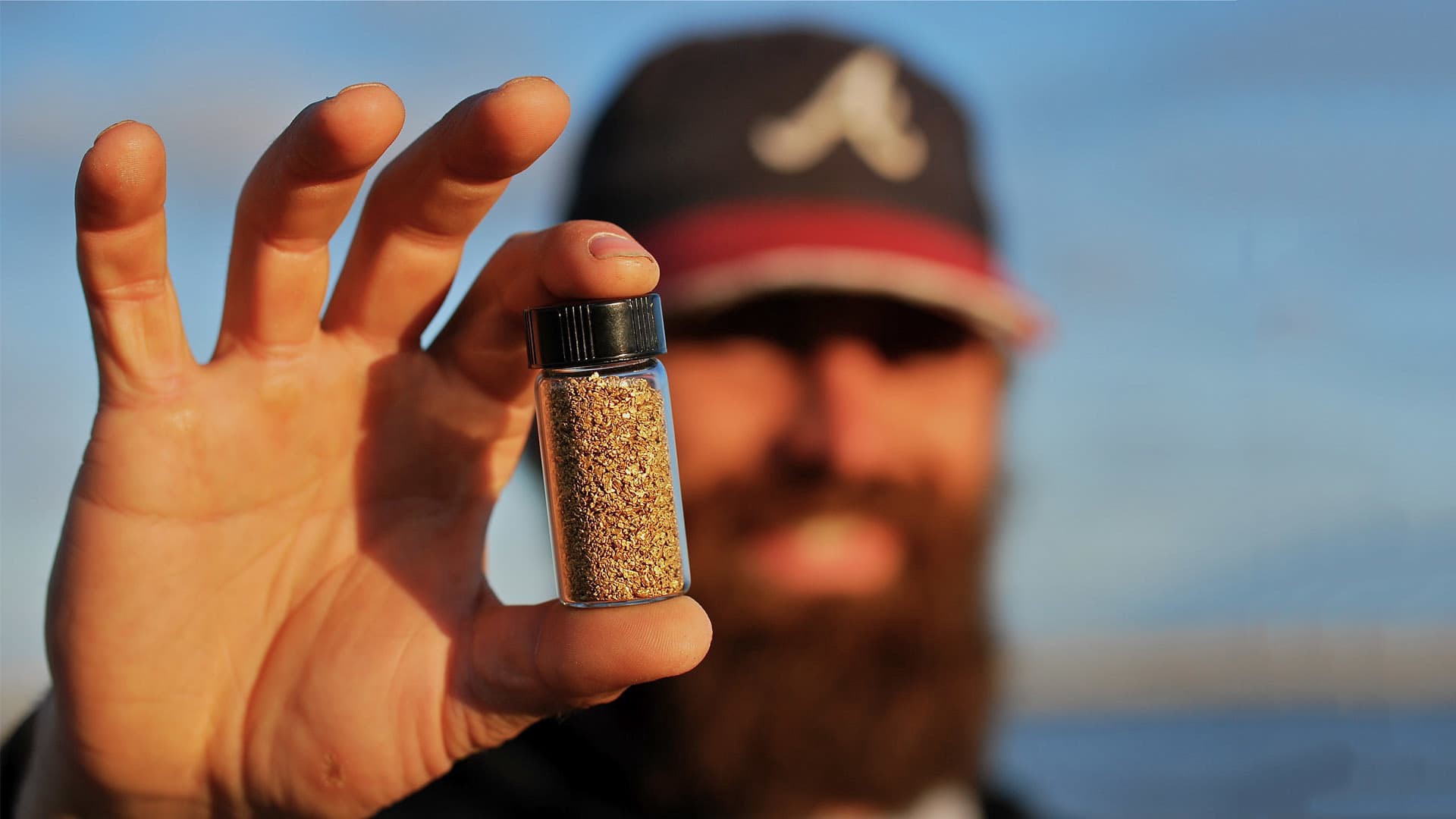 Bering Sea Gold Season 12 will be released on May 15, 2020, at 9 pm ET, only on Discovery. Fans are already excited about watching the struggles and strategies used by the dredgers in finding the gold from the dirt.

The winter series starts with the dredgers and their support crew getting ready to explore the mighty ocean to collect as many golds as they can. They are also guided by the experts of the ocean and safety equipment to bear the dangerous threats under the sea. Many crews start their search for gold under a team head.

The show follows Shamrock dredge’s owner, Shawn is suffering from illness whereas Wild Ranger, one of the competitive dredgers is lacking one crew member. The crew faces numerous unexpected accidents in collecting the gold from the underwater. Show cover the hard times and misunderstanding between crew members for achieving their goals to collect gold.

Emily, co-owner of The Clark dredge, finally salvage at the end, along with the entire crew, on their total collection, eagerly waiting to win the auction with their hard collected gold. It will be a different experience watching passionate dredgers with an intension to dominate the Bering sea and Yukon River.