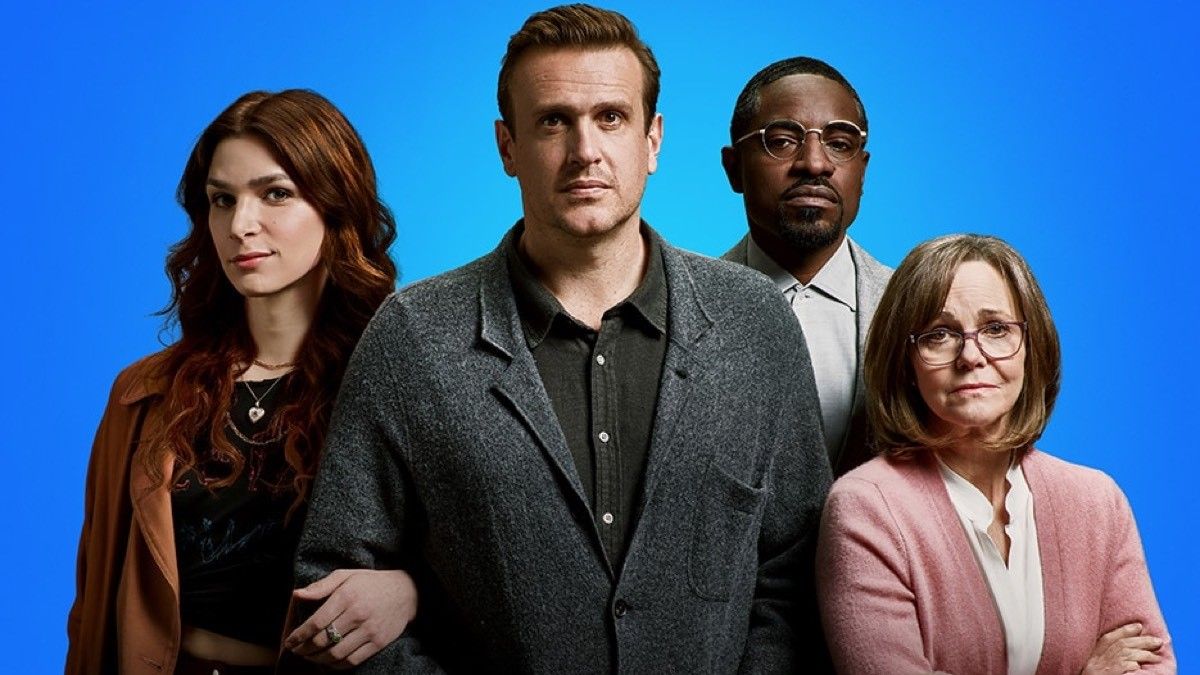 Dispatches From Elsewhere Season 2 will be a prequel to “Dispatches From Elsewhere,” a drama series by AMC which challenges its audience to have a sense of imagination and to glance at things in different ways. It’s the sort of production that can invite you to another dimension –insert Beastie Boys’ loop of the late 90s hit “Intergalactic”– full of wondrous supernatural things. Surely the first season captivates a bunch of viewers, gaining a 4/5 rating on top aggregator sites.

The on-going trend of this new Golden Age of TV is at its peak, dramas are on-demand, and viewers are demanding. According to a 2019 report on viewer trends, the drama genre has a high demand for this year, & producers everywhere around the globe are happy to supply.

The reason why people want some dramas on their devices is just the consequence of three factors:

1. Disney is buying 21st Century Fox.
2. AT & T is buying Time Warner.
3. Apple & Amazon are ramping up their original series.

The production crew is composed of Jason Segel, Eli Bush, Garrett Basch, Jeff Freilich & Scott, and features André “3000” Benjamin, Sally Field, Eve Lindley, Tara Lynne Barr, Jayson Ward Williams, & Richard E. Grant. Each character has a personal issue in their story arc that makes them unique, as the story unfolds, the cast gets presented with a game they have to play while playing the game reality distortion kicks in and the crew starts to become part of the puzzle.

Critics seem to agree that “Dispatches from Elsewhere” is a weird series that’s into magic tricks. As with all forms of art expressions –& this being a Hollywood production–, experimental approaches do get the slam from the experts, according to the referenced aggregator, said the strategy “doesn’t always coalesce.” Also, Jason Segel wants the series to be “an anthology format.” Be that as it may, the acting is good.

After its release on March 1, 2020 –right in the middle of the COVID–19 panic– on AMC, the second episode saw its release the day after. Right after that double night premiere, the show episodes were released every Monday. Running at an hour’s length, the ten-episode debut of this series saw its conclusion yesterday, April 27, 2020.

The question everyone is asking about this AMC show featuring Jason Segel is: “Will there be a Season 2?” We can’t answer that question for sure. We could suppose that the answer is” likely,” and we can also affirm that season 2 might not be all like the viewer expects it to be. Since “Dispatches From Everywhere” is best described as an “experimental series,” the second season might not have anything to do concerning the first one.

Jason Segel himself expresses to the press in the traditional “I- don’t-want-to-talk-about-this” tone, when some journo for Deadline asked him about renewal: “I actually don’t want to give too much away if we are lucky enough to continue. It’s an exciting experience — we’ll see where it goes.”

Dispatches From Elsewhere Season 2 will be released in 2021, although this is nowhere confirmed and as mentioned we might not see any forthcoming seasons at all. This binge-watching worthy series can entertain the reader should they wish to explore some of Jason Segel’s latest work. We present the trailer.

Consider that this is an hour-long series with a complicated plot, and Segel himself tells Rolling Stone that the viewer should watch the first four episodes to get hooked on the show –a reason for some COVID–19 time crunching, perhaps? – We don’t know for sure if Dispatches From Elsewhere 2 is coming or if it’s going to get picked up by some sites like Netflix or Hulu.