The story’s plot is pretty simple, but let’s applaud the fact that the story has tried its best to become overcomplicated with overdramatic characters. The story is straightaway unimpressive. The show builds the premise as if it will give a super-shot at the climax, but again an unsuccessful attempt; the climax doesn’t live up to the expectation at all and takes a stupid turn, which it took throughout the show.

The show’s biggest letdown is that they have focused more on drama, depression, and sadness rather than sports, fun, or hard work. The show itself doesn’t focus on Badminton, and at no point in time in the series will you feel that the characters are actually enjoying the sport. It’s like they are just playing Badminton amidst all the drama in their life.

Also, most viewers expect sports show to be fun with comical elements, thrill, and some intense moments, which keep you on the edge of your seats. But here, we don’t get any of the aforementioned elements, and the show has lots and lots of sadness and gloominess, which is not even realistic. It’s overdone and has no purpose.

If you are a fan of the sports genre or looking for a deeper appeal, this show would be an ultimate failure. Although for intense drama and good visuals, you can always try it!

Characters have the ability to make or break a show, and we can clearly see it here. The characters have very shallow personalities; none of them is memorable. Besides, the few main characters are way too overdramatic; their emotions, self-doubt, and negative vibes are flowing all over.

The two main characters are Nagisa Aragaki and Ayano Hanesaki. Honestly speaking, Aragaki has no charm of a protagonist, and the show is too busy with Ayano and her overdramatic life to focus on other characters. Even the second most important character is not so important. On the other hand, Ayano has superhuman abilities and can win or lose a match according to how she wants. 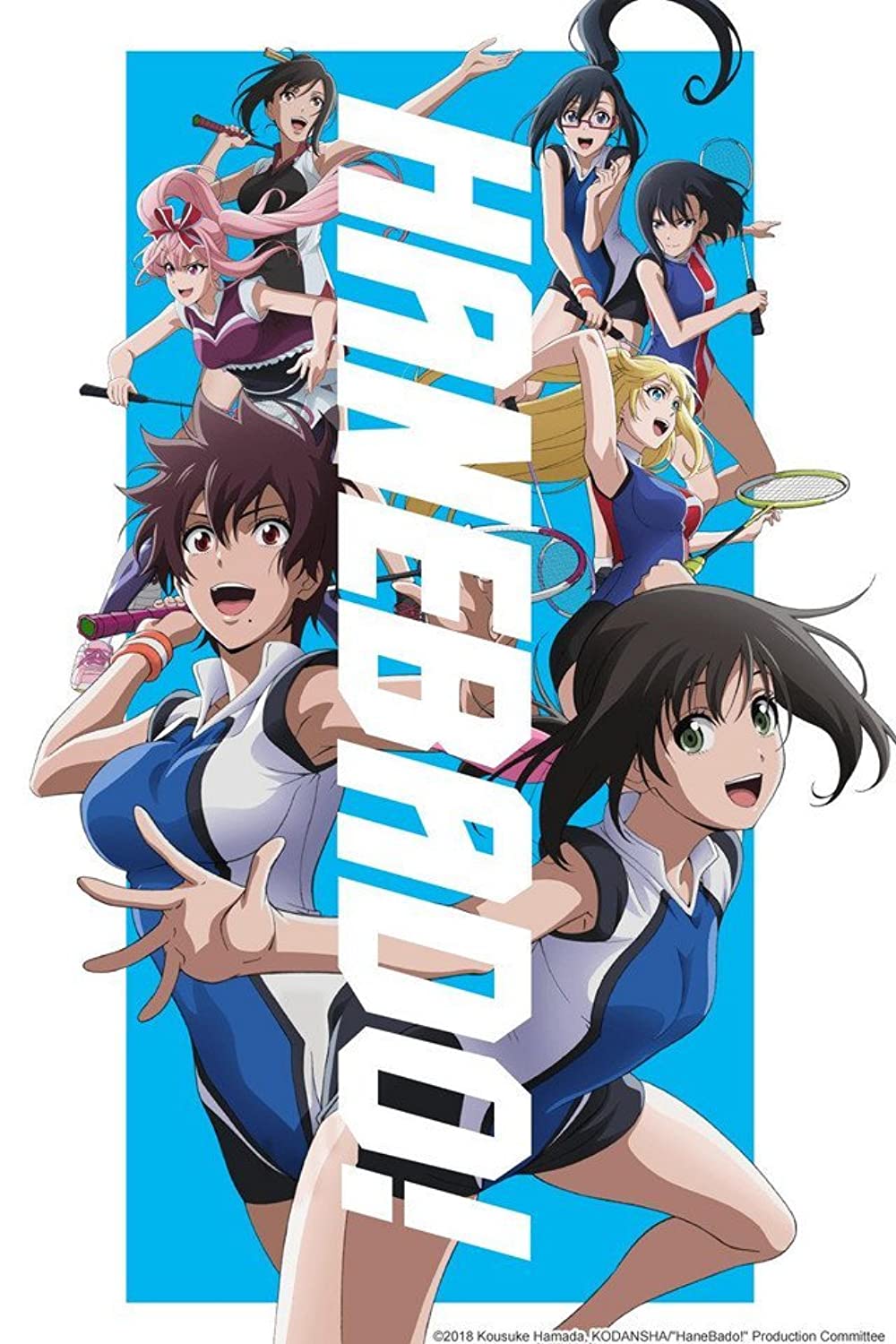 Finally, Uchika Shindo, the most unreasonable antagonist and mother you can ever encounter, because of whom all this drama takes place in these girls’ lives. This character is the show’s trump card, but probably they didn’t even try to give her personality a thought. At the end, when you finally expect something from this show, this character’s nonsensical reasons break it apart.

Well, Art Style and animation are the only selling point of the anime. The show looks visually nice and has great character designs. Frankly speaking, the character designs are more detailed than the personality of the characters themselves. The animation has no backdrops and is smooth, fluid, and consistent. The background sceneries are also animated well.