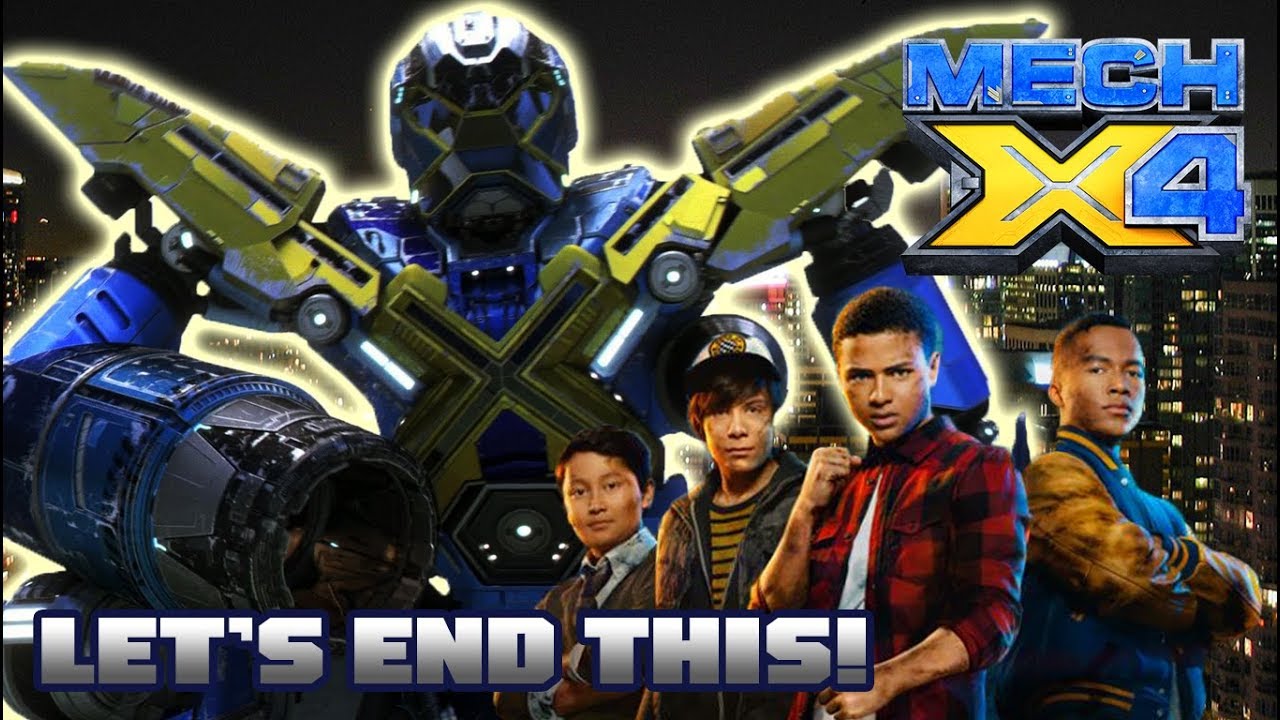 Created by Steve Marmel and First Aired Disney XD in 2017. The show follows Ryan Walker a freshman at a Bay City High who can control technology with his mind. This Ability of his one day awakens a 150 ft Giant Robot built by an Intangible genius who hides in the city to defend it from the Evils. So Ryan Selects his brother and his two best friends to provide him some help to control the Mech X-4 Giant Robot. Whenever any giant monsters attack the Bay City Ryan with his brothers and his two best friends works as a team to protect their city from Mass destruction. 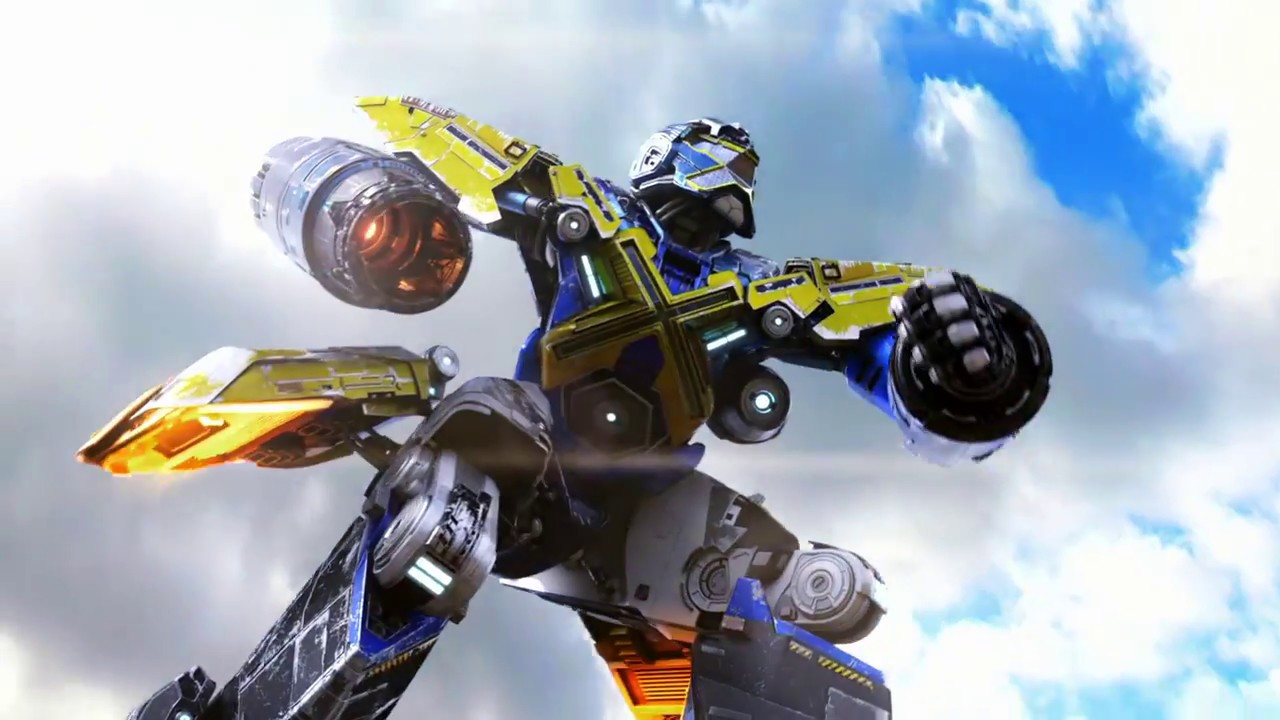 Has It Been Renewed for a Third Season?

Well, It has been two years since the release of its 2nd season and Disney XD has not announced anything regarding the future of the show yet. There has been a lot of speculations and rumors are surfacing about whether the fans will expect a Season 3 of Mech X-4 or Not. But as it stands till now Disney XD has not revived the show for a Third Season. We might have to wait a bit more to get an official update about this if we receive any we will update you with that information. 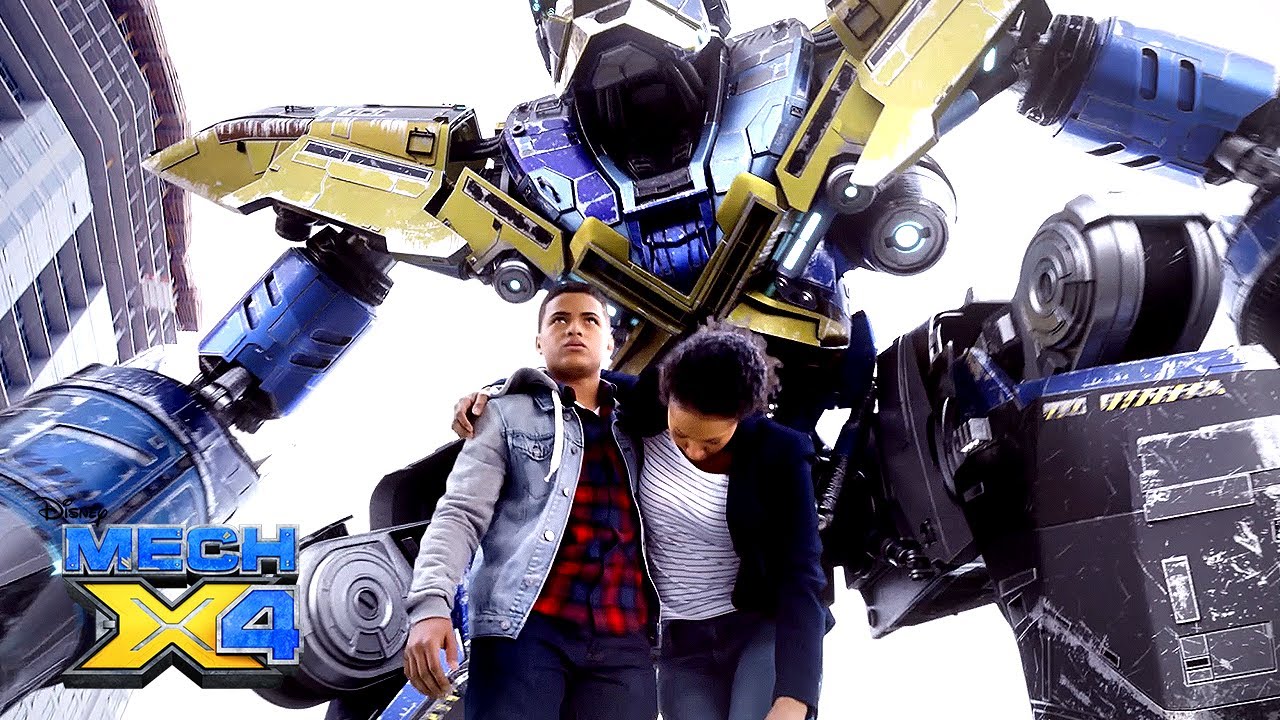 Whom Can we expect in the Cast of Mech X-4 Season 3?

Well, It is pretty difficult for us to reveal the cast of Mech X-4 Season 3 as the show has not been revived for a third season yet. However, we think that the main cast of the films is expected to remain the same if the show gets renewed for a 3rd Season. We are attaching the main cast details whom we can witness in the season 3 of Mech X-4 Below.