The American drama TV series Riverdale will be returning with its much-awaited Riverdale Season 5, and fans of the series can’t wait to see what happens to the characters, and the story in season 5. A lot of new details about season 5 have come to light, and to save your time, we have gathered and compiled all the recent updates and information regarding the show, so here everything you need to know about the upcoming Riverdale Season 5.

According to the latest updates, the upcoming season 5 of Riverdale will be pretty interesting and a ‘time-jump’ will occur, so expect the characters to change a lot from the previous time that you saw them in the show. Developed by Roberto Aguirre-Sacasa, the show made its debut back in 2017 on The CW Network, and it made a good opening, however, with time, the show received criticisms regarding the story progressing, the performances of the cast and many more, however, that didn’t stop it from getting a renewal for season 5.

What is the Plot of Riverdale Season 5?

Riverdale is based on the famous characters of Archie Comics, and it follows the life of Archie Andrews in Riverdale where everything looks perfectly fine, however, things are not what it seems which becomes apparent when the characters explore the underlying darkness of the town.

The official synopsis of season 5 has been revealed, and according to it, the story will introduce a time jump. Season 5 will kick off with the characters’ final days in Riverdale High as students, and as they come close to their graduation, a lot of emotional farewells, heartbreaking breakups are bound to happen as all will prepare to go their separate ways. Then the time-jump will occur, and the characters will return to Riverdale as young adults but, soon things will get complex, once they reunite again.

Riverdale Season 4 aired a total of 19 episodes so far, however, 3 more episodes were planned to release, but due to worldwide restrictions, the productions were stopped, and we will have to wait to get an official update on them. Season 5 is expected to follow the same pattern, and if it does then, expect a fresh batch of 19-22 new episodes on Netflix.

Who is in the Cast of Riverdale Season 5? 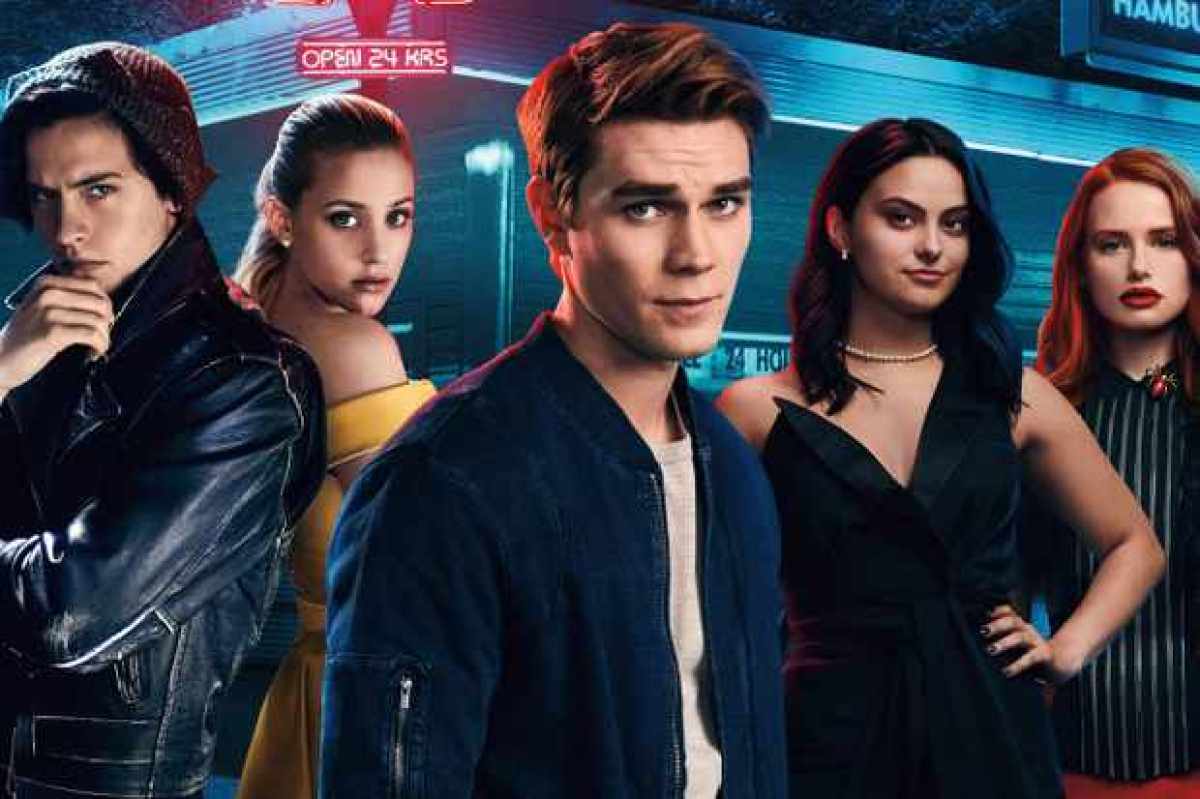 The cast for the upcoming fifth season includes:

When is Riverdale Season 5 update?

Riverdale Season 5 is expected to release in October 2020 based on its previous pattern. The official update is yet to be revealed, however, we will keep you posted as soon as the announcement is made.