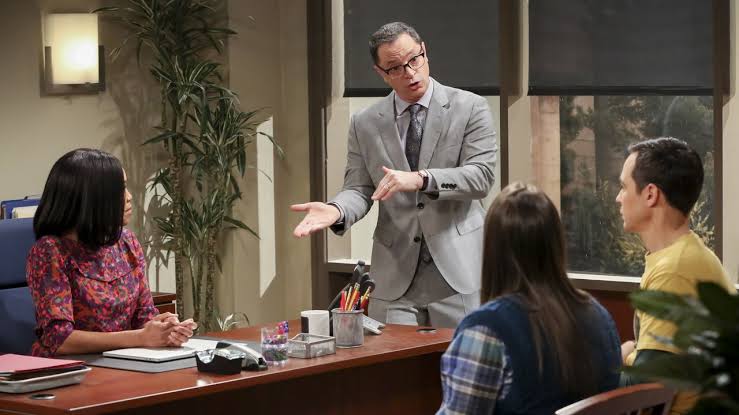 In this post, we are going to talk about The Big Bang Theory season 12, episode 25 or season 13. The show has been fan-favorite since the first season, and it has always added more and more fans. All the viewers get attached to the story and the characters, as all the characters are very relatable and funny. Hence, viewers have a tough time to see the show go.

We know that the 12th season is ending soon, and it will be the final season. The 12th season is supposed to have 24 episodes, and the 24th episode is supposed to broadcast today, on 16 May 2019. The 23rd and 24th episodes will complete the two-part series finale, and conclude the story. However, to make the finale memorable, those two episodes will be followed by a 30-minute special episode.

We can call it the 25th episode, or simply a special episode, which will include all the behind the scene fun. It will take us to the sets of the show, and we will see those famous places where the show was filmed. Also, the last two episodes will feature a lot of emotional moments, so it is necessary for the fans to have some light-hearted moments after.

The show will not return with another season, and the 12th season will be the last. Fans were pretty sad to see the show go, but it is acceptable as it has reached the point where they should end the story. Otherwise, they would be forced to do so after it becomes uninteresting. We have Young Sheldon, which is a spin-off to the show. Nonetheless, it has a different fanbase of its own, and it is a bit different than the original show. Hence, we will have to say goodbye to all the fan-favorite characters, one and for all!