When Baek Chan Mi, a Legendary agent for the national intelligence service ended up losing one of her subordinates due to an excessive operation. She lost all hope of returning to the field when she got an order for an undercover mission. Good Casting runs every Monday and Tuesday bringing us tow new episodes each week

So in this post, I will be bringing you the latest news and developments about Good Casting episode 8 streaming details. This drama is running for its first season that will have a total of 8 episodes, so in full, this will go on for full month from the day of its debut.

The story is about Baek Chan Mi who began to work as a secretary for Iikwang Hitech under the name Baek Jang Mi. She was joined by, Im Ye Eun who has the beauty of the group and Hwan Mi Soon, a housewife of 18 years whose family believes her to be an insurance salesperson. These three women begin to work together. On the other hand, Yoon Seok Ho, the CEO of Iikwang Hitech that Chan Mi as her tutor and had a crush on her.

He is a little bit suspicious of his new secretary who looks exactly like his first love but has a different name and age. This develops an interesting encounter within the drama itself as a lot of things are yet to unfold. Let us look at the latest news and updates below. 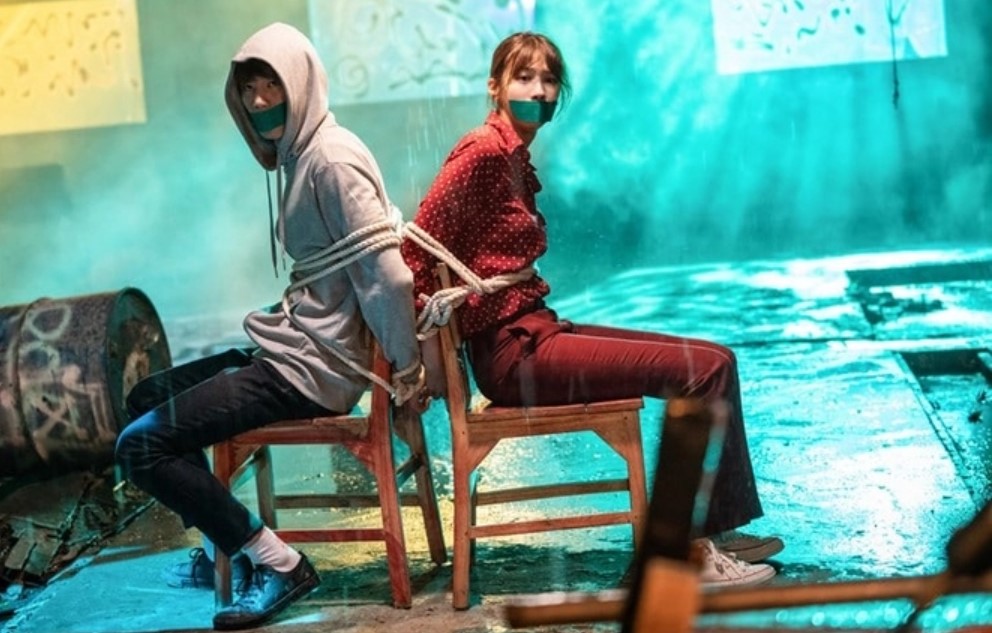 Good Castin episode 8 well be released on Tuesday, 19 May 2020 at 21:40 Korean Standard time. New episodes are always broadcasted first on the local Korean tv channel SBS for the channel’s nighttime programs. If you prefer streaming or you are an international viewer and want to steam the latest episodes online. You can use Good Casting official streaming details below.

You will be able to watch Good Casting episode 8 online on the Rakuten Viki streaming website. All episodes are available with English subtitles for the international viewers. But to get the latest episodes. You will have to wait until they finish their local broadcast in Korea then they can be uploaded for all viewers.

With only 7 episodes broadcasted so far, this show has recently made its debut and will not have that long of a season with only 16 episodes for its first season. Since new episodes are released every Monday and Tuesday, this show will run for a total of 8 weeks and so far we are only left with 4 weeks of new episodes. For more news, make sure you visit again as we will bring you more updates as soon as the next episode is broadcasted.