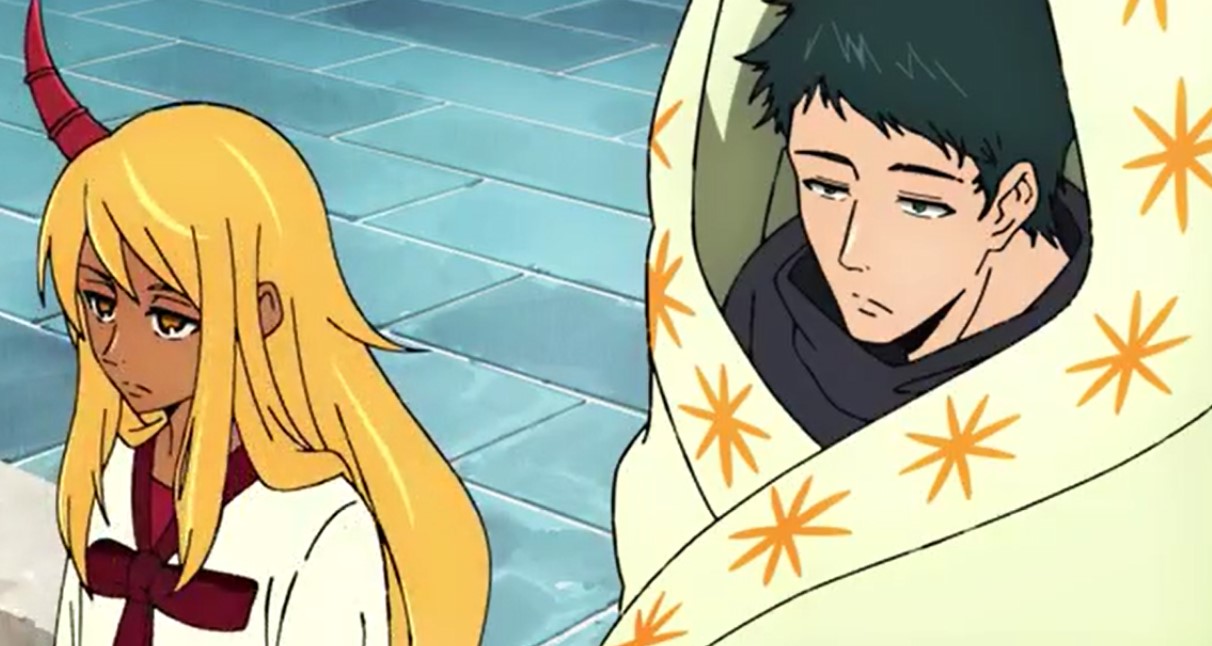 Kami no Tou: Tower of God just got more interesting as the next test in the tower includes the members helping each other out and get points based on the rewards they managed to collect. With new episodes released every Wednesday. Tower of God episode 8 will be dropping very soon as only a day is left.

Keep in mind that this post might contain spoilers for the upcoming Tower of God’s episodes. So please proceed with caution if you do not like spoilers. Let us take a look at the latest developments and the anime release schedule below.

Kami no Tou Tower of God Episode 8 update and updates

Kami no Tou Tower of God Episode 8 will be released on Wednesday, 20 May 2020, at 11:00 PM JST. New episodes are always released every Wednesday same time. And since Japanese time is way ahead. In some places, it will still be early Wednesday while the time in Japan will be almost noon. Let us take a look at how things went on in the latest episode below. 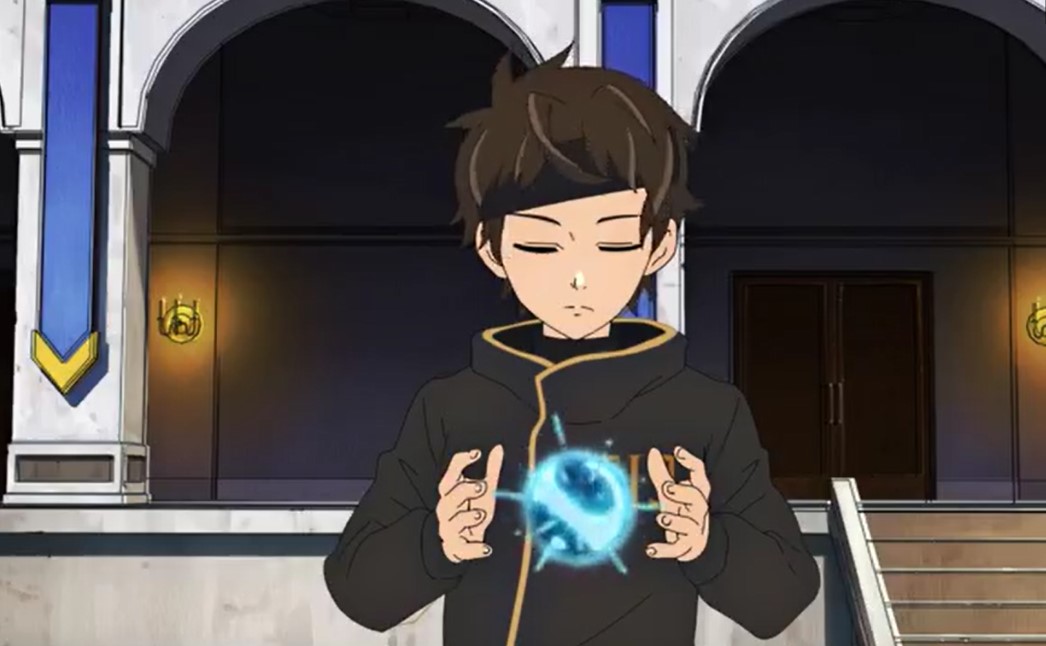 Kami no Tou Tower of God

Previously on Kami no Tou Tower of God Episode 7

Jahad is the great king of the tower. He is the first one to climb it and he has granted a special boon to women, Endrosi likens the Princesses of Jahad to luxurious shoes in a display cabinet once they are granted Jahad’s power, they are forbidden to engage in intercourse and bearing children to prevent the inheritance of Jahad’s power. Anak had a battle with Endrosi the fight ended up with two of them falling into a pit.

Anak and Endrosi were injured inside the pit and the fight reminded Anak of her mother’s past and death, Endrosi told her that she doesn’t like to fight with her because her mother was so kind to her when she becomes a princess. The fight was a test to see which team will win, Bam and Grey practice to control their powers by hitting balloons and Bam thanks Lauroe for teaching him a trick to do it. Bam has to take some down to advance through the test.

Bam visited Endrosi and Anak who are injured in the hospital, offering them food for them to become better friends. Rak and Akryung manage to pass the test and the other 28 participants have failed and they are allowed to join the tag test in which they will be divided into two teams namely: Team A and Team B. Bam have been placed in the team a the opposite team to Khun Aguero.

Each member of the team will wear a badge the test will take place in a domed structure where team members are required to help each other to steal a badge from the other teams or reach their goal if they win each team member will receive 100 000 points and if they manage to steal the badge they will receive 200 000 points.

That’s What we have now for the updates of Tower of God, the next updates are coming soon, so keep in touch with us.