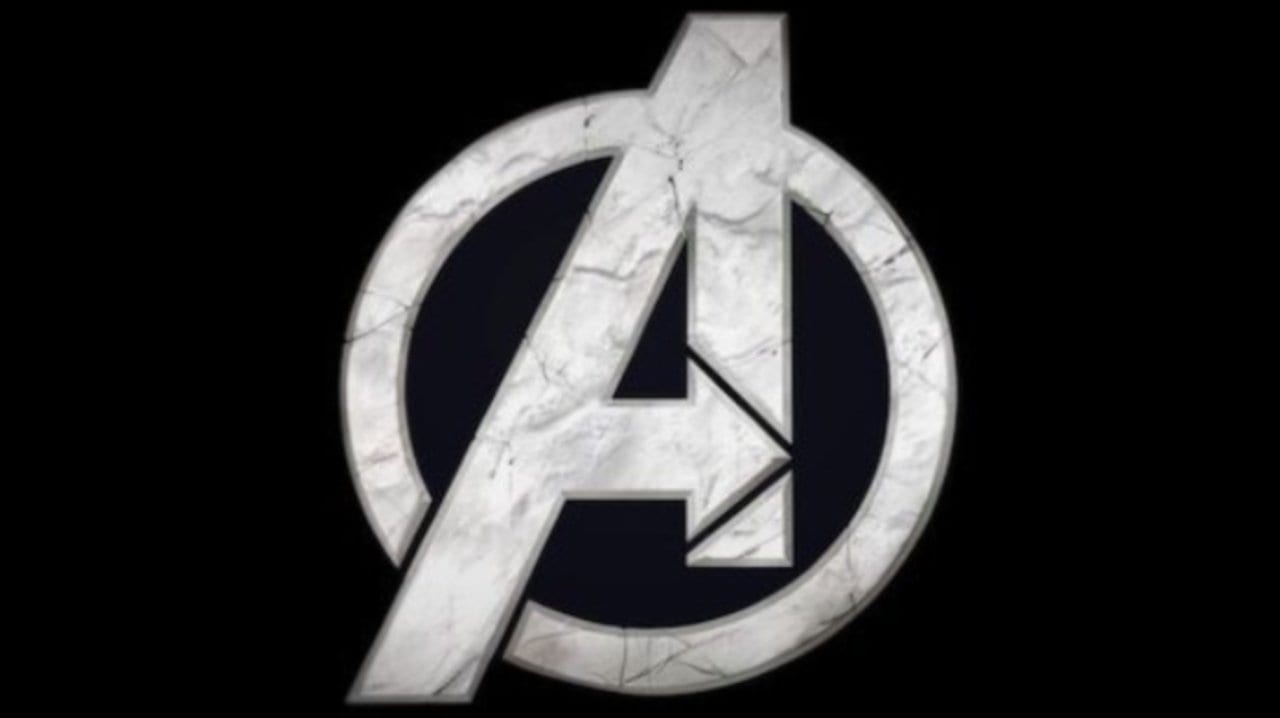 Crystal Dynamics, stand behind The Avengers Project as the developers. They are the long-time developers, having done the Tomb Raider series, in collaboration with Eidos-Montreal, CD, the studio is also famous for Deus Ex.

With such a name behind The Avengers Project, things have become even more exciting. The description states that this game is being built for gamers worldwide, and it will feature literature characters, environments, and iconic fan moments.

Avengers: End Game ended MCU’s 10-year stint in a go. Hence time is ripe for something like the Avengers Project to come out. The recently teased images say that The Avengers Project will come out at E3 2019, Monday, June 10 at 6 pm. If the rumors are true, then Marvel and Square Enix’s partnership will be the most talked thing of 2019. Let’s hope there is an Avengers Project reveal at E3 2019.