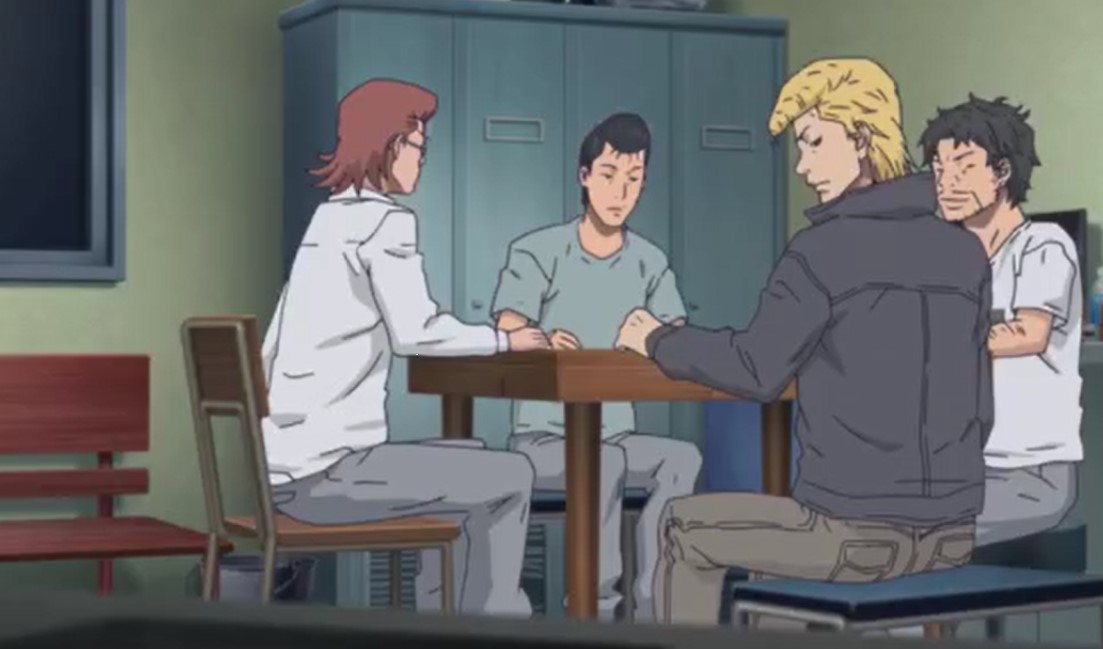 In today’s post, we will be looking at the latest updates of Ahiru no Sora Episode 34 the preview of what’s coming next on the anime. In the last episode of Ahiru no Sora, an unknown man came and told Momoharu and others that Sora’s mom had suddenly passed away. Meanwhile, Chiaki saves Madoka from the boys that were trying to take advantage of her and she wanted to tell him about Sora’s mom.

Let us take a look at more updates of the anime below for the upcoming anime episodes releases.

Ahiru no Sora Episode 34 will be released on Wednesday, 3 June 2020, at 5:55 PM JST. Always keep in mind the time differences as, by the time this episode is released, time in other countries will still be behind due to the Japanese time zone as it is ahead. Let’s take a quick recap of what happened in the last episode below before we can proceed to the next episode’s preview. 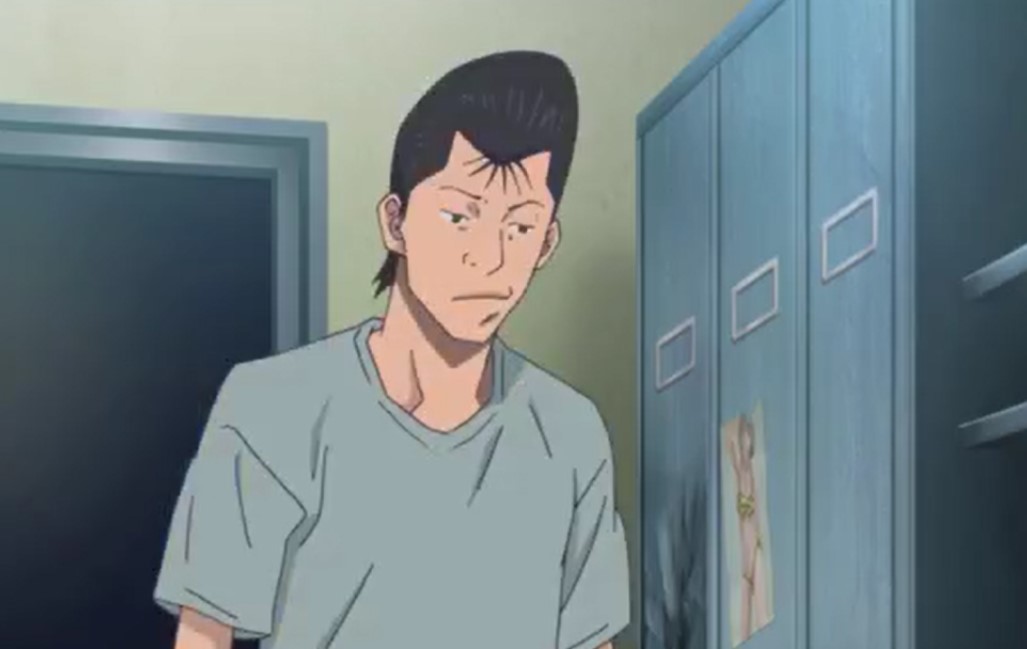 Previously on Ahiru no Sora Episode 33

Sora reaches the hospital and shares a wonderful moment with her mother. Sora’s mom told him that she is fine and his dad is on his way he must not be nervous as she has been hospitalized for almost half-year. She asked him if he is getting taller and is he eating properly, Sora replied that he got 30 centimeters tall and he is eating well. Sora’s mom tells him about the #15  jersey that she was given it on her team trying to cheer him up.

Sora lied to her mom that he won the match instead of telling her that their opponents manage to make a comeback and win before he rushes to the hospital. His mom congratulates him then she apologizes that she couldn’t bring him to this world with a bigger body while she cries that everyone takes advantage of Sora and they look down on to him.

Sora cheers her mom up by telling her how he manages to play with big guys and showed his purpose to his team members. The next day  Chiaki tries to cheers other members of the team by playing a game with him. They both think that they never imagined they could lose their first game but Chiaki gives them confidence by saying good comes from what is already done.

Momoharu feels pissed off by what Chiaki keeps on saying. Chiaki went outside and he regrets losing to Shoji High by 104:90 points in overtime. Sakamaki tries to convince Natsume to join his team Yokohama High School to rise to the top with him or he will waste 3 years with Kuzu high. Mmoharu tries to smoke with other team members to get rid of the stress.