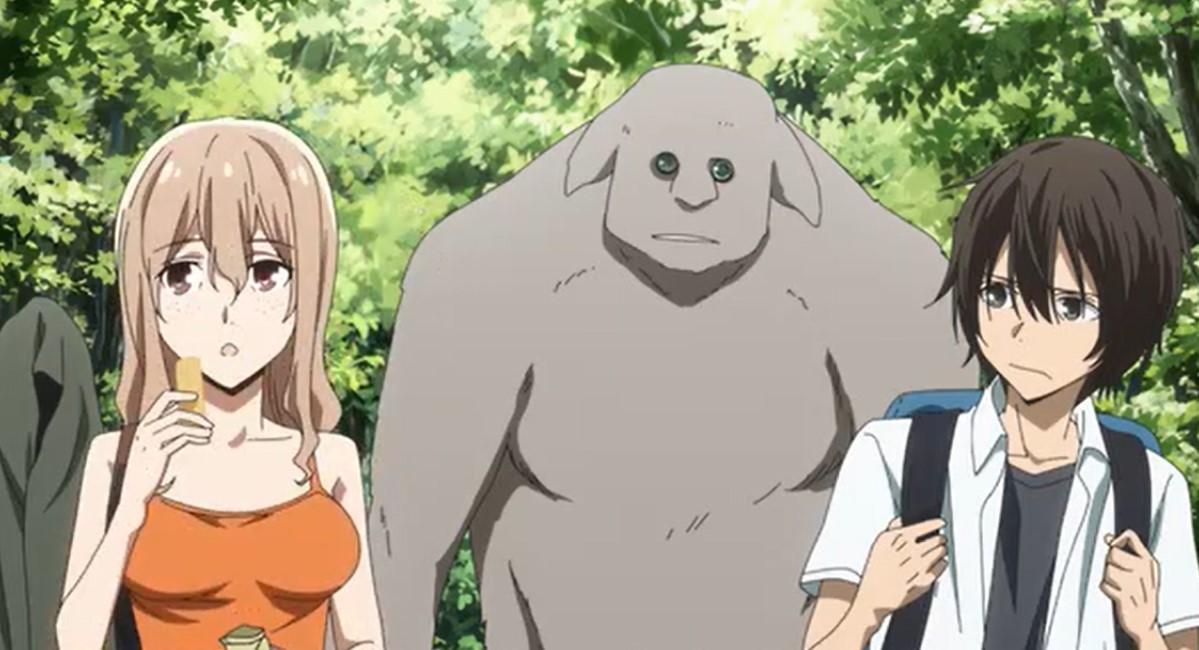 In today’s post, we will be looking at the Glepinir episode 10 the recap from the last episode of the Anime. Koyanagi told Kagaya, Clair, and her group is on their way to a fallen ship that gathering 100 coins from the latest episode of Gleipnir. This will prove to be an exceedingly difficult task for them. But they have already figured out the fallen ship’s location even though they are weak and no one will take their wits from them.

It was also revealed that this is a game that determines how fools people are by betrayal, murdering one another. Everyone is determined to see their base desires as the game is about to carry on.

Gleipnir Episode 10 will be released on Sunday, 7 June 2020, at 11:30 PM JST. To get the episode at its earliest released time. You will have to account for the time differences as the Japanese time is way ahead. Check out how things went on in the last episode of the Anime below. 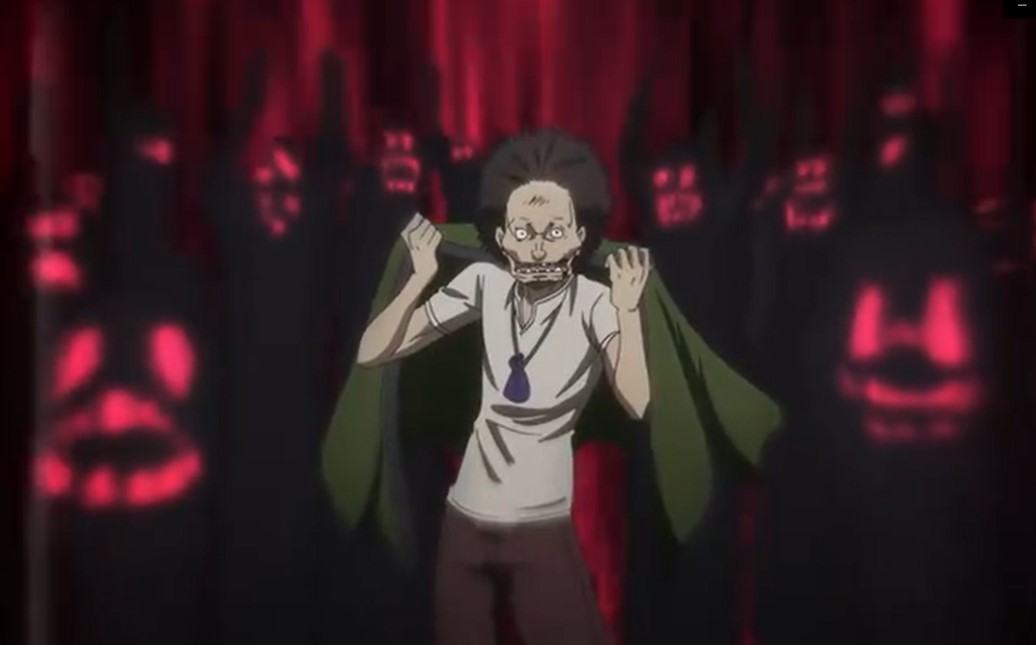 Koyanagi along with her group came across a turf mark on the rock that shows if you pass the mark you will be attacked. Konayagi decided to make their trip longer by going around the mountain to avoid pointless fights. She orders Ikeuchi to watch their perimeter and Kagaya suggested that he will be on the lookout for scents of the enemies. Isao uses his power to grow a watermelon tree for everyone to get watermelon as they were worn out.

Meanwhile, Chihiro wanted to tell the group that 100 coins they gathering have already been taken by someone but she couldn’t. Konoyagi tells the group to get back on the trail but Clair told them the route that they are using is too dangerous they must turn back. Suddenly some mountain gatherers appeared on top of the mountain. The monster from the group started chasing Koyanagi’s group. Kagaya steps front and decided to take down the monster but it beat him in a single blow.

Madoka and other monsters suggested that they must kill the monster who was taken down as he is of no use. The boss told them anyone can mess up, they are all idiots. As their boss, he will prove to them he is meant to be the boss. The boss took off his teeth and he told the injured monsters that your pain is mine. The boss started chasing Konayagi’s group but one monster catches up to them.