This week’s updates from Ahiru no Sora are as follows: Sora is finally back with a smile after his mother’s funeral he is ready to make a good mark in basketball. Sora wants to unite his team as they were shuttered after the fire incident that took place after their last loss from Shoji high. Ever since Shinichi was suspended from school he keeps on jogging for 10 kilometers every morning for his body to stay fit.

In today’s post, we are going to talk about Ahiru no Sora Episode 37 preview, and a recap of the last episode. Note that this post may contain spoilers of the upcoming Ahiru no Sora episodes, so please proceed with caution if you don’t like spoilers. Check out more of our latest news below.

Ahiru no Sora Episode 37 will be Wednesday, 1 July 2020, at 5:55 PM JST. Note that Ahiru no Sora Next week is on a break but it will be back on the date mentioned above so keep in mind that on every Wednesday new episode of Ahiru no Sora will be released. Check the latest updates below. 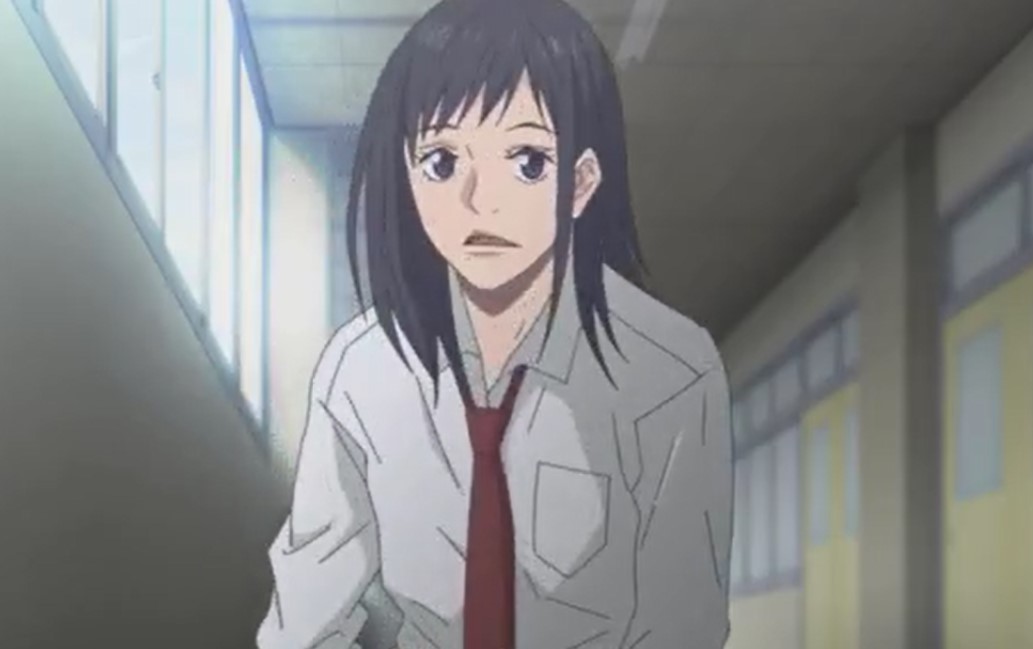 Previously on Ahiru no Sora Episode 36

Shinichi met with Nabe and Chucky practicing they told him that once their suspension is over they are going to plead with Mr.s to convince him to let them play basketball again. They both promised each other that they are going to improve without giving up and perform better next year. The students are forming a new basketball team they need 5 members and a teacher who is willing to be their advisor.  The principal is impressed by their effort but he notices that no teacher is willing to help them due to their last actions.

Chiaki told Mokichi that it is difficult since Mr. S is the only person who can help them but he can’t due to the serve punishment he is facing. The student thinks that Mr. S might have been fired because their Maths class was a self-study today. They think that Momoharu will never play basketball again while Sora keeps on improving in his practice. The coach Nao Nanao is worried that why Sora is quiet about everything that has happened and she doesn’t know whether he is angry with other players or just fed up with them.

In the Afternoon, Sora collides with the chest of Madoka they both fell down and Sora notices how beautiful Madoka is. He keeps on praising her beauty silently in his heart and he imagined Madoka Kissing him but he apologizes to her. Madoka welcomes him back and they spend some time together then Sora thanks Madoka by giving her a gift for everything she has done. Sora promise that he will have som conflict resolved and he wants to get back playing basketball again.

Madoka went away shedding tears that Sora is the only one who is most hurt and suffered a lot. Momoharu went to Mr. S home and he discovered that the reason that Mr. S is not coming to school is that his wife is pregnant and a few days are left for her to deliver. In the evening Sora is practicing with Chiaki showing him some new move, dribbling skill, and new technique of scoring from different angles.