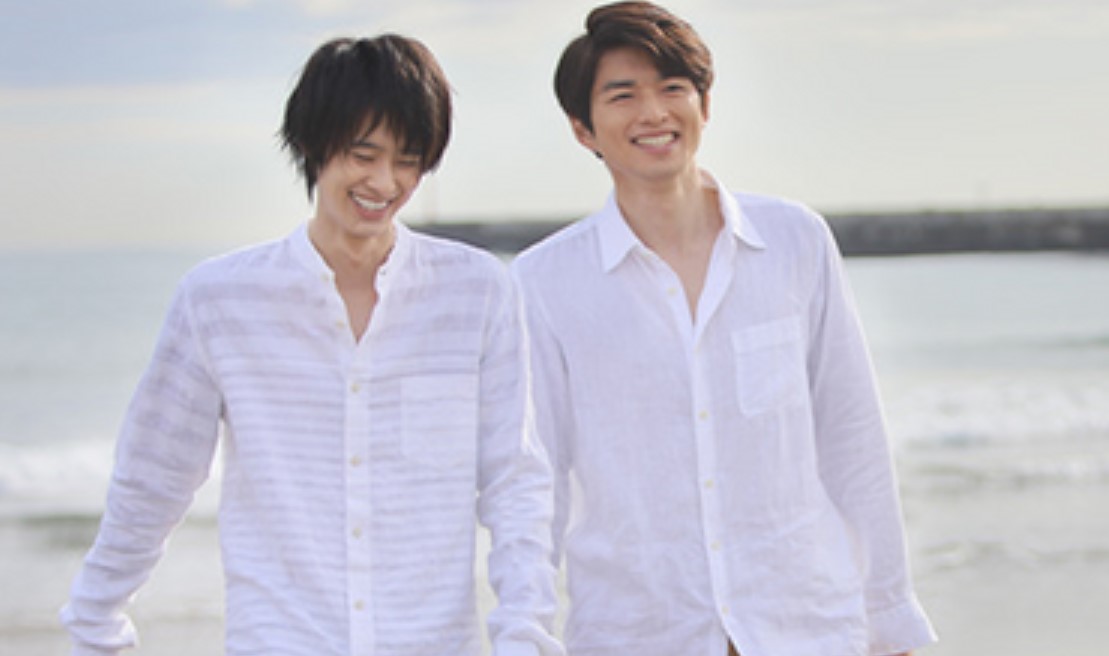 On the new Japanese dramas that have recently made their debut, Life Senjou no Bokura is amongst the shortest ones as it will only run for a total of four episodes. So it will be only broadcasted for a month and with each episode running for a total of 25 minutes then the story wouldn’t be covering as much content.

In this post, we are going to talk about Life Senjou no Bokura episode 3 update and streaming details. The drama follows the life of Ito and the childlike Nishi whoo met by chance as each of them endeavors to remain walking on the sidewalks.

As time goes by, Ito recognizes he is drawn to Nishi in a way that is new to him. Nishi, for his part, is frustrated that they only get to meet on the sidewalk. Ito decides to act upon his feelings and kisses a surprised Nishi, who agrees they need to walk side by side for a change.

The sparks between them are undeniable as their relationship blossoms in high school survive the college years, and matures into adulthood.
A deeply moving work that bears witness to loving partners, whose unchanging feelings must co-exist within a world of changing realities. Take a look at the latest updates from the drama below. 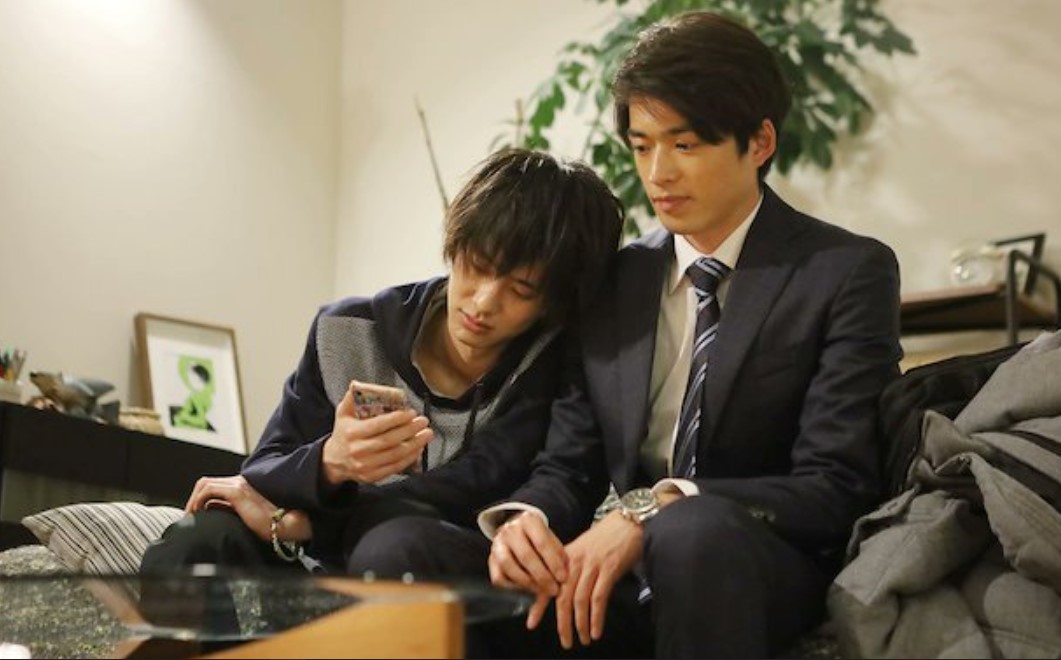 Life Senjou no Bokura episode 3 will be released on Friday, 3 July 2020. New episodes are released every Friday and are available for streaming online on the Rakuten Viki streaming website. You will be able to watch up until the latest episode so you can also catch up on previous episodes of the show. Note that to get the next episode as soon as it is released then you will have to wait for later on Friday Japanese time.

This show came as a live-action adaptation of the BL manga of the same name. In total, 4 episodes will be released which will bring the series to an end. Staring on the show is Shirasu Jin acting as Ito Akira, Raiku as Nishi Yuuki, Kojima Fujiko as Shiraishi Honoka, Doi Shiori as Ito Hitomi amongst other supporting characters that will be making their appearances as the show proceeds.