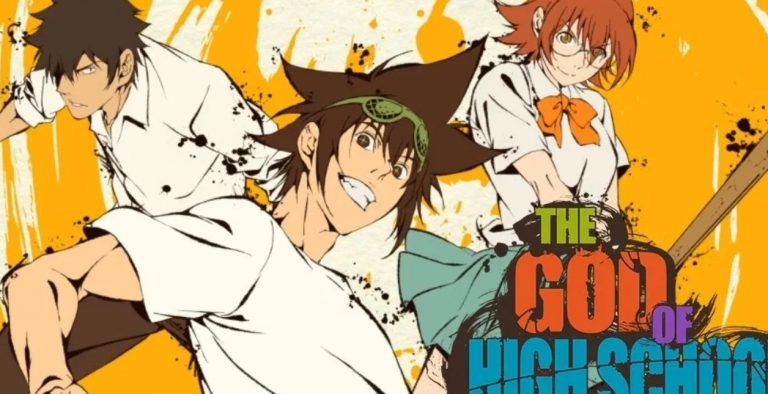 This anime has received a mobile game and an original video animation short attached to the aforementioned game’s original soundtrack. An anime television series adaptation by MAPPA. The action takes place and involves the inhabitants of three different realms: the Human Realm, the Sage Realm, and the Heavenly Realm. 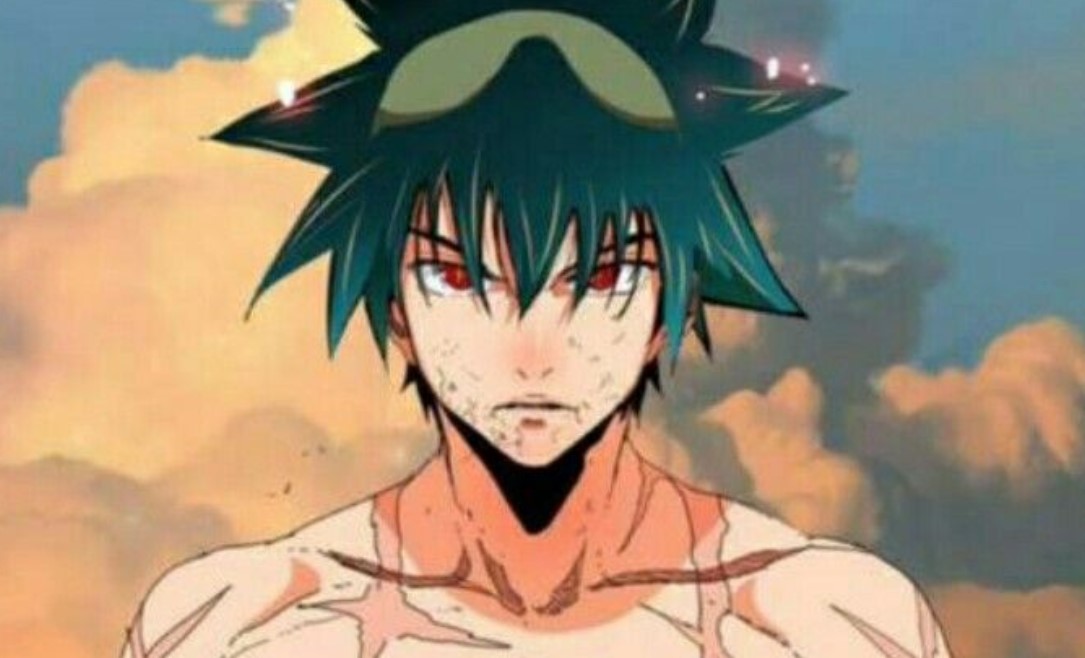 The prize for the winner is a wish that will be fulfilled by a hosting corporation and no one questions that. This makes Mo-Ri to become more interested. He continues through the tournament meeting many competitors with a different way of fighting. The participants fight by using borrowed power, mystical energy granted by supernatural entities such as gods, demons, mythical creatures.