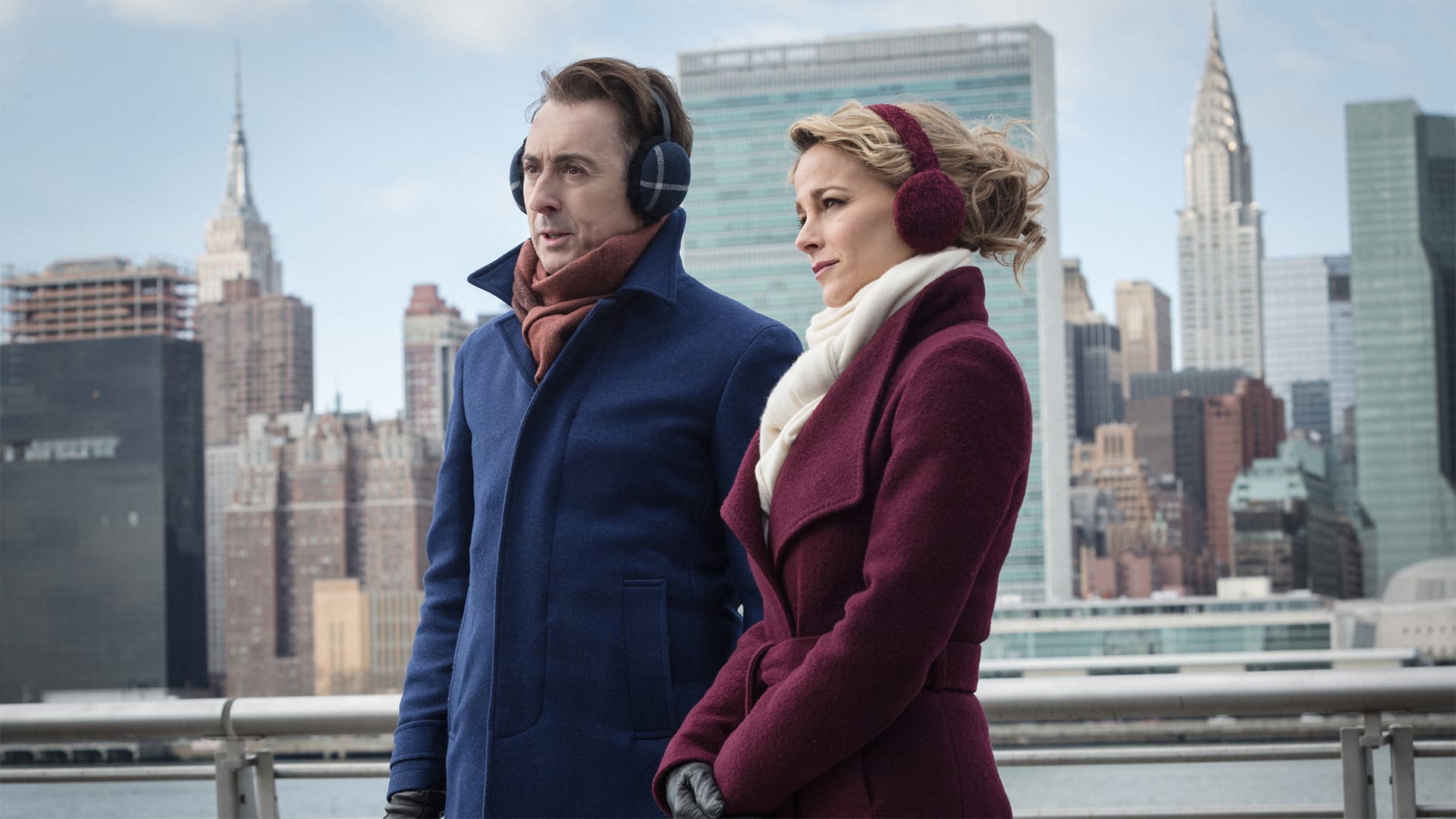 We are going to talk about Instinct season 2 episode 1 release details, where to watch, and spoilers. But before that, we would take a short recap of the season finale of the first season. We know that Dylan and Lizzie wanted to adopt a baby, although it was mostly Dylan. He even set an appointment for that matter, although the official seemed pretty rude and asked the couple whether they can handle a child or not indirectly.

On the other hand, they were also investigating the murder of Kristy, who was a protege of Joan. It was a rough road as there were so many secrets lying behind. Nonetheless, Dylan helped Lizzie as he told Lt. Jasmine that he was the one who lied to Lizzie, so she should not be blamed. Hence, Lizzie was safe now, although Dylan might be in trouble as Lt. Jasmine said she might fire him.

The show can also be watched on the CBS app and website, where viewers need to add their TV subscription details to log in. Additionally, several online platforms such as Roku and Hulu provide CBS live to stream, and fans can watch Instinct at the discussed time.

In the season premiere episode, we will see the couple investigating the murder of a businesswoman, who was successful in her life and was actively working to extend the lifespan of humans. Moreover, Dylan and Andy will still be struggling to adopt a child. I hope they make it soon and become parents!