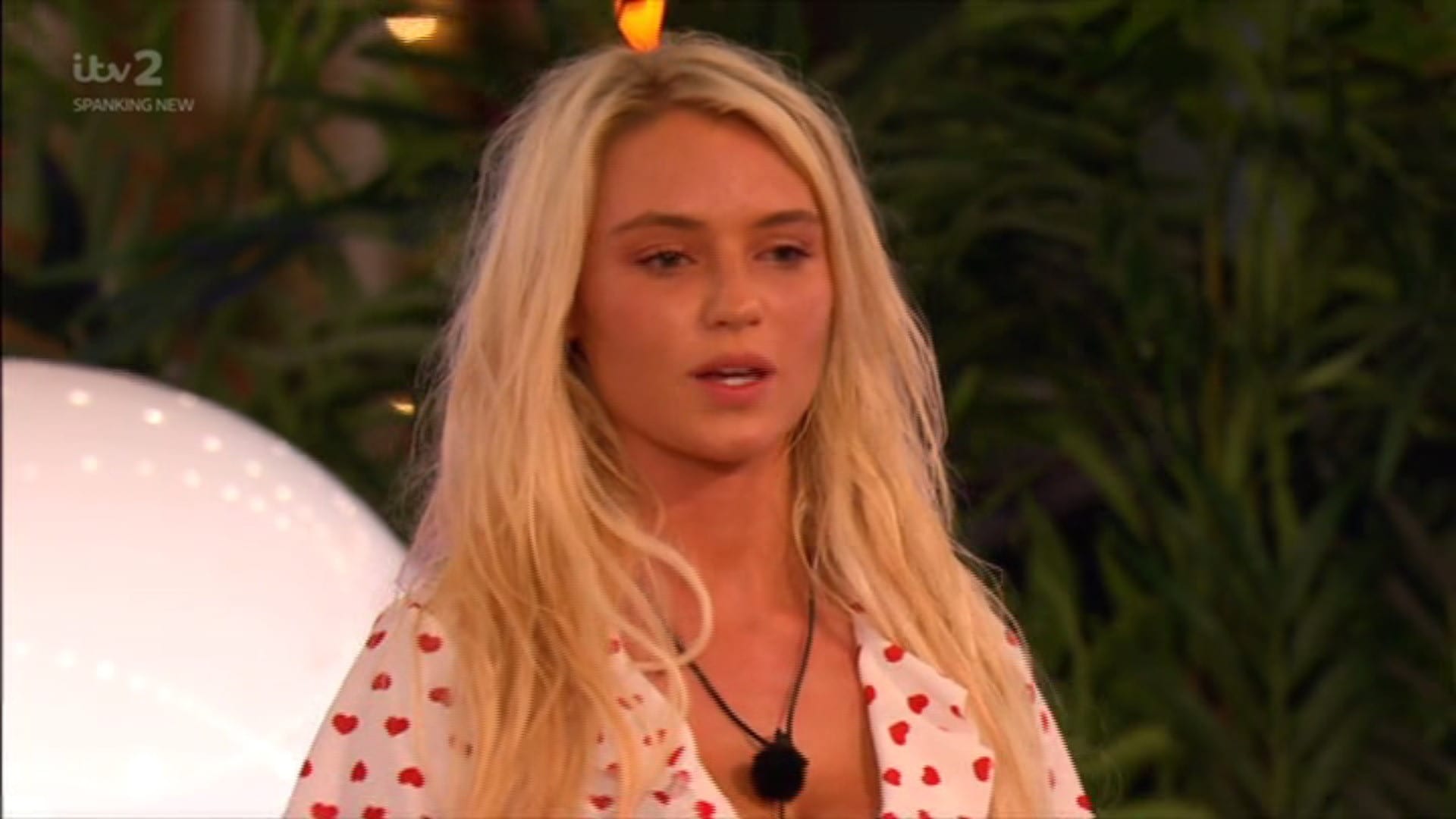 In this post, we are supposed to talk about Love Island season 5 episode 28 update, streaming details, and spoilers. Finally, another Sunday comes out, and the fans would be reeling out of the Unseen Bits episode of Saturday. The fans might have already seen the Unseen Bits episode by the time they would come across this post, and that is why we will be discussing tomorrow’s episode.

The show is now 27 episodes deep into its fifth season, and the 28th episode is supposed to drop this Sunday. The 28th episode of Love Island season 5 is all set to release on 30 June 2019. The show is broadcasted on ITV2 channel in the UK, and it has been given the prime-time slot of 9 PM every day. While the show is in progress, the network does not have any other 9 PM shows, and the response from the viewers clearly justifies their approach.

The upcoming episode will be ‘Episode 24’ if we consider only those episodes which have new content, as the Unseen Bits episodes are not part of the regular episodes. The lag between actual episodes and episode count will keep increasing with the more weeks incoming, although it will not have any effects on fans, as all they want is drama from their favorite cast members.

ITV network also lets viewers watch the show online on their portable devices. All they have to do is to log in using their cable TV subscription details on ITV Hub, and it will let the live stream the show when it broadcasts on television. Also, they can watch previous episodes, and the latest episode right after it completes its television broadcast.

For American viewers, Hulu is the only savior. They have to wait for Saturdays to get more episodes, as Hulu does not add new episodes before Saturday of each week.