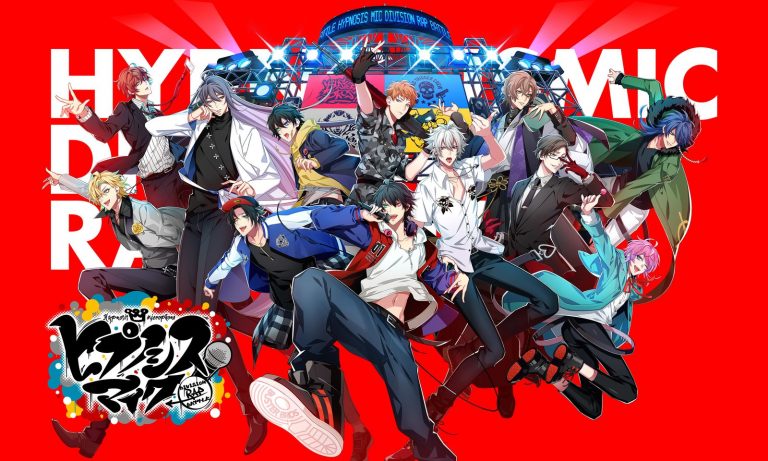 The Japanese multimedia project Hypnosis Mic: Division Rap Battle will be returning in the form of a new anime series, and fans of the original project are extremely excited to see what the anime has in store for them. A manga adaptation made its debut back in 2019, and according to rumors, it will serve as the material for the anime’s story.

We have gathered all the recent updates, and information regarding the upcoming season so here is everything you need to know about the upcoming Hypnosis Mic: Division Rap Battle.

What is the Plot of Hypnosis Mic: Division Rap Battle?

Hypnosis Mic: Division Rap Battle will be getting an anime soon, and it seems that fans can’t wait any longer to see the characters in action. The anime project was given a greenlight a long time ago, however, due to the ongoing COVID-19 pandemic, it seems that the release date might get delayed, however, you can take those rumors with a pinch of salt until the official confirmation comes.

The anime series is based on King Records’ multimedia project of the same name which follows some cool characters that were designed by Idea Factory, and it follows them in heated rap battles. The original project was a huge success, and it received high spots on several mainstream music charts that ultimately lead to a manga adaptation earlier, as far as the rumor goes, the upcoming anime series will be adapting the story of the manga series.

The show is set in the Chou ward of Tokyo where women have taken complete control, and because of the destruction caused by the war that happened earlier, all forms of weapons were banned and destroyed. Because of this move, men residing in that area have taken an alternative way to fight which are Rap Battles, and with the help of their hypnosis mic, they possess the power to influence the thinking of other people. The story also features a legendary group named The Dirty Dawg, which split into four major groups, and each of them represents a particular division of Tokyo, where they carried their business.

How many Characters are there in Hypnosis Mic: Division Rap Battle?

According to the latest updates, the characters of anime are:

Hypnosis Mic: Division Rap Battle is expected to release in late 2020, somewhere between October and December. The official release date is yet to be revealed, however, we will keep you updated as soon as the official word drops.