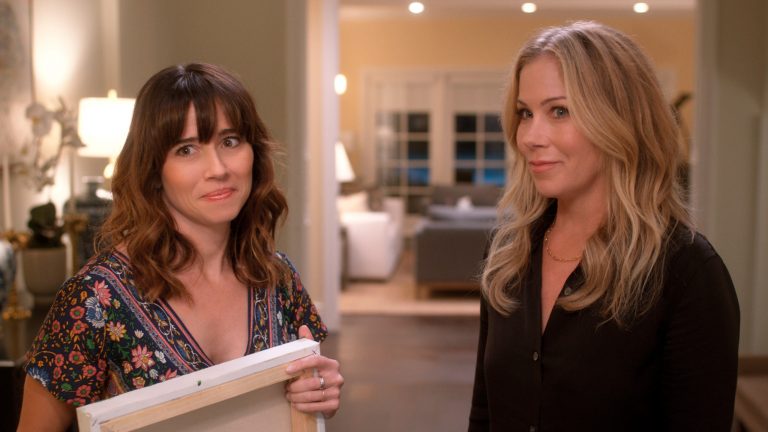 Dead To Me Season 3 Release Date

The American dark comedy series Dead To Me returned with its second season, and fans are eager to know what lies ahead of Ben Wood after the cliffhanger finale of season 2. Created by Liz Feldman, Dead To Me Season 2 was released on 8th May 2020, and according to rumors, Netflix will renew the show for season 3 in a few months.

We have gathered all the recent updates and information regarding the show, so here is everything you need to know about the upcoming Dead To Me Season 3.

What is the Plot of Dead To Me Season 3?

Season 2 of Dead To Me ended on a massive cliffhanger, and fans are already losing their minds on how season 3 will unfold. In the finale of Dead To Me Season 2, Ben Wood received the news about the discovery of his brother Steve’s body, and he mentally struggles to cope with it. In the end, the episode concluded with Jen Harding and Judy Hale colliding with another car (driven by Ben Wood).

The official storyline of Dead To Me Season 3 is yet to be revealed, as the show hasn’t been renewed by Netflix yet, however, it is expected to continue from the season 2’s finale, and thanks to actor James Marsden, we have some interesting information about the imminent season.

In an interview, James Marsden revealed, that he doesn’t have a clue about season 3, however, some interesting areas that he would like season 3 to explore include the difference between Ben and his cruel twin brother Steve, and how Ben copes with Steve’s loss. He added that season 3 would likely dive deep into the aftermath of all the hit and runs and the killings that have happened so far. Ben might find out about Jen’s involvement in Steve’s demise, and the fact that he is involved in a hit-and-run will have serious consequences on his character. Ben will have a lot on his plate in season 3, and how he deals with all the problems will be something to look forward to. Apart from that, Season 3 will also address Jen and Judy’s fate after the collision.

Who is in the Cast of Dead To Me Season 3? How many episodes will it have?

The cast of Dead To Me Season 3 might include:

The previous two seasons featured a total of 10 episodes each, and Dead To Me Season 3 will most likely follow the same pattern.

When is Dead To Me Season 3 Release Date? Where to watch it?

Dead To Me Season 3 is expected to release sometime in the second half of 2021 on Netflix. Season 2 concluded in May 2020, so Netflix will take some time to analyze all the data before renewing, but we expect to hear the official update in August-September. We will keep you posted with the latest developments as soon as the announcement is made.