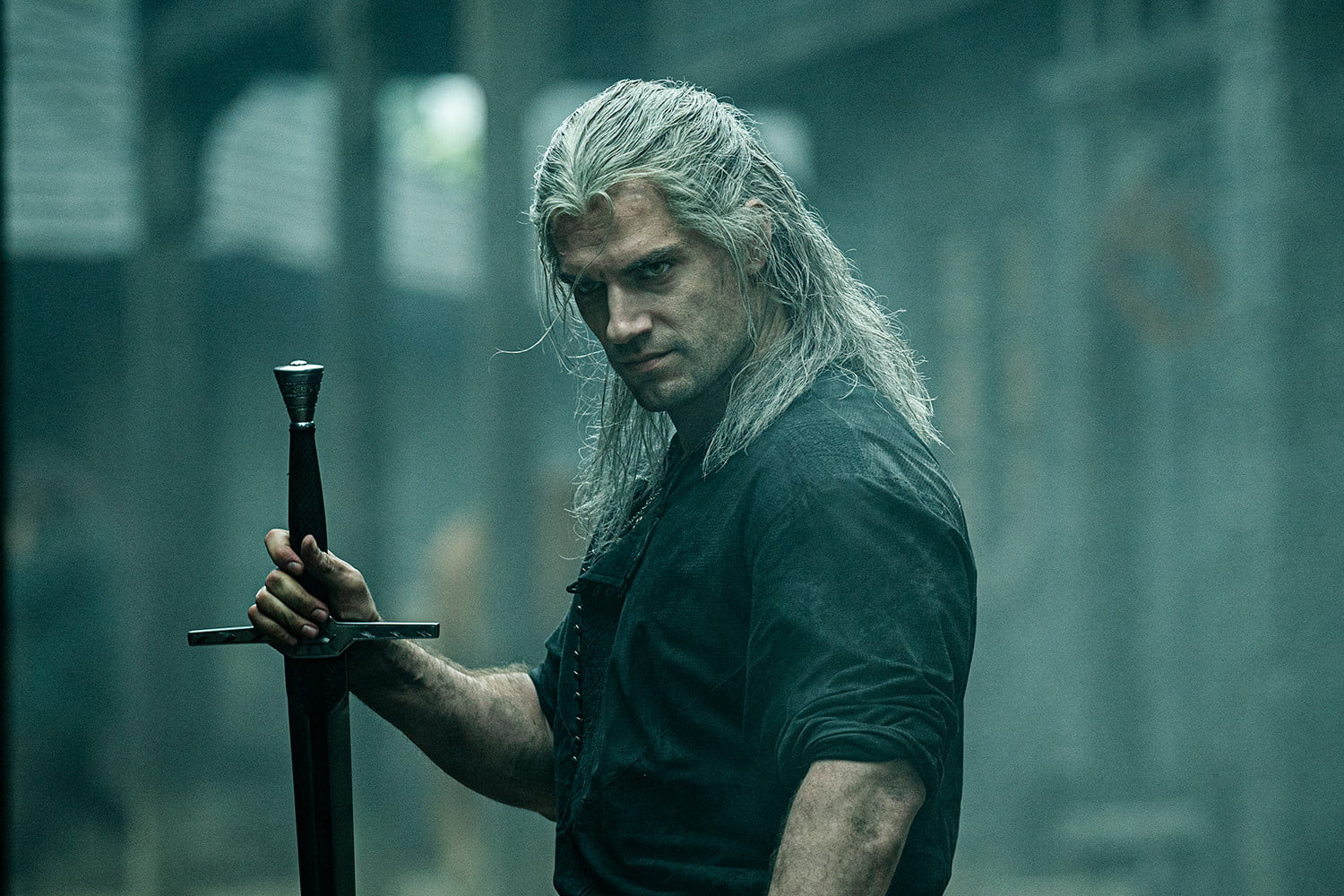 The fantasy drama series The Witcher will be returning with its much-awaited second season, and fans are looking forward to seeing what lies ahead of Geralt of Rivia. Produced by Lauren Schmidt Hissrich, the show is based on Andrzej Sapkowski’s book of the same name, and according to the latest updates, Ciri will have a huge role in season 2.

We have gathered all the recent updates and information regarding the show, so here is everything you need to know about The Witcher Season 2.

What is the Plot of The Witcher Season 2? What will happen to Ciri in season 2? 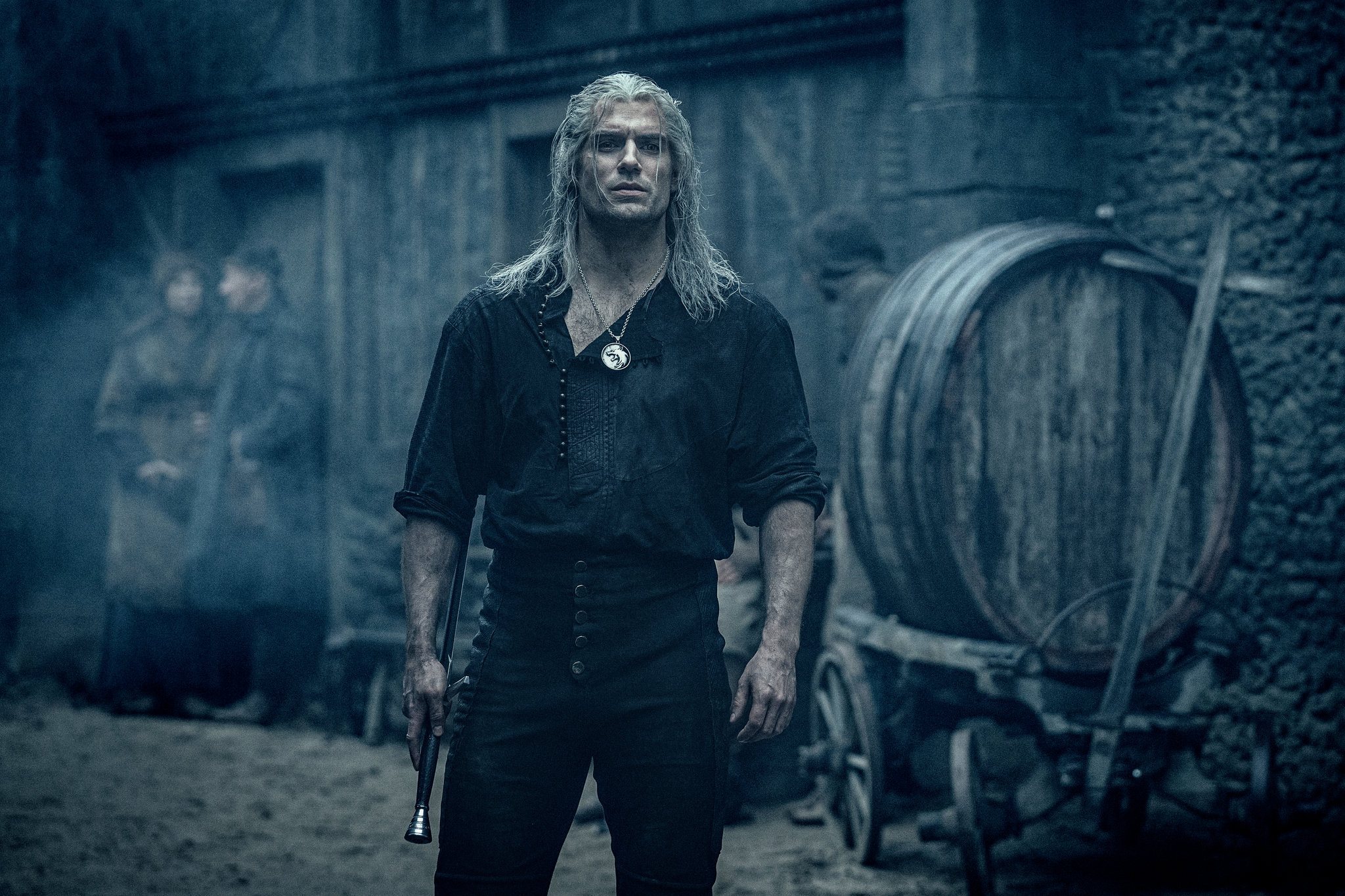 The very first season of The Witcher was pretty explosive, and according to the latest updates, season 2 will up the ante as it will involve more intense action than season 1. The official plot of season 2 is yet to be revealed, however, the showrunner revealed that all of the 3 storylines now align in the same timeline, so season 2 would be more ‘straightforward,’ and ‘streamlined.’

Also, season 2 will be more interesting for Ciri as she will have a major role to play, and she will be involved in more fight scenes as well. Season 1 didn’t unite Ciri with Geralt, however, we can expect things to get very interesting when they both unite in season 2. According to Hissrich, Ciri will be getting more screentime, and season 2 will ‘savor’ her transformation from a princess to a fearless warrior. The original story had a time-jump, however, Hissrich assured that the adaption wouldn’t skip the few months of them being together after uniting. She further added that Ciri’s story had to be trimmed down in season 1 which made her very absent in the story, so they will be digging the character in season 2 and will focus on her storyline more.

Earlier, the official team revealed that season 2 will be taking a different approach in its direction and unline season 1, the focus will shift towards the characters of Geralt, Ciri, and Yennefer and their individual storylines.

The production of The Witcher Season 2 was stopped due to COVID-19, however, Netflix confirmed that season 2 productions will be resuming on 17th August.

Who is in the Cast of The Witcher Season 2? How many episodes will it have?

The Witcher Season 2 is expected to feature a fresh new batch of 8 new episodes.

When is The Witcher Season 2 update?

The Witcher Season 2 might arrive sometime in the second half of 2021. They will resume their work in August and if everything goes according to plan, then you can expect the season sooner. We will keep you updated with the official update as soon as the announcement is made.