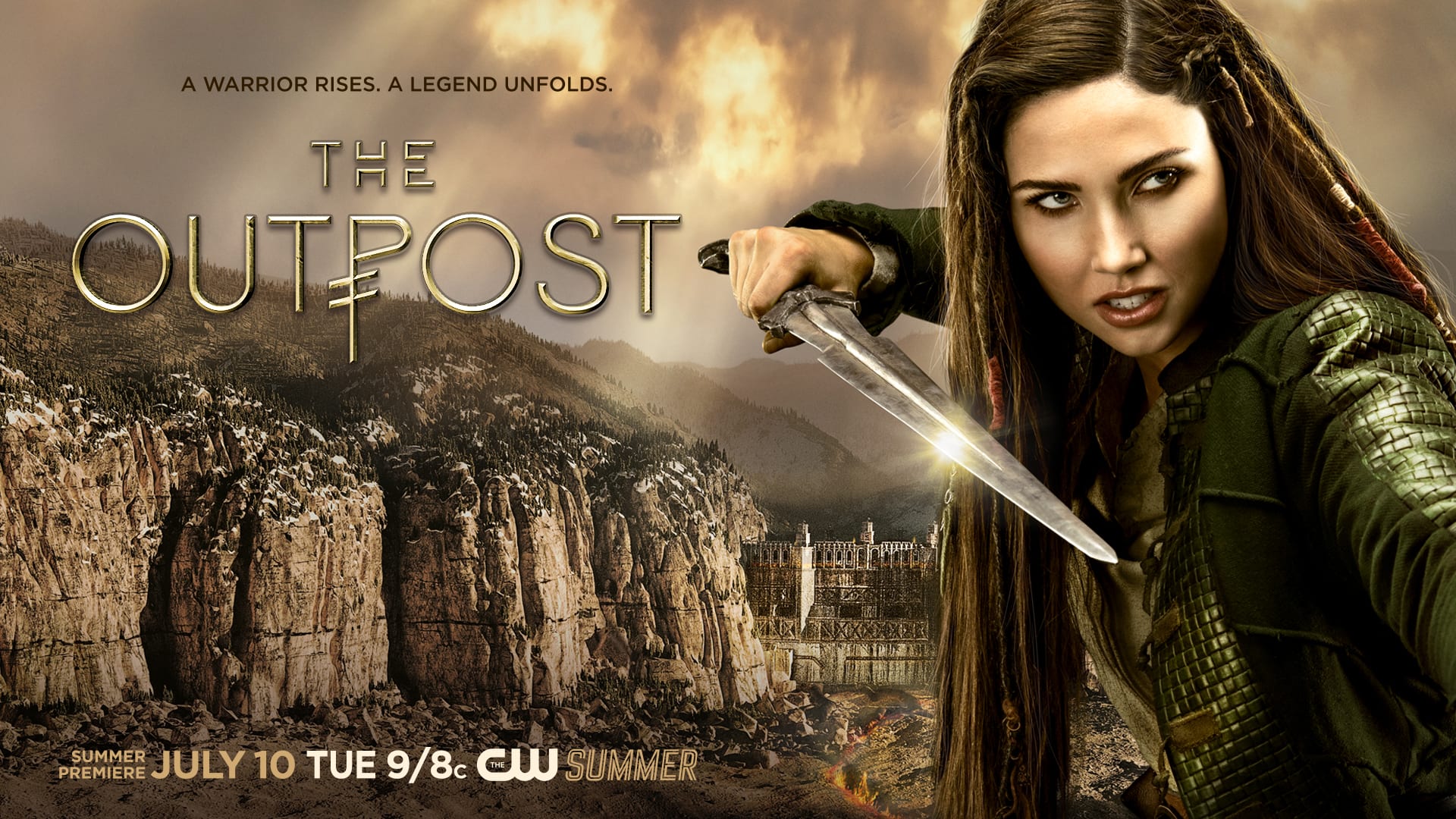 In this post, we are going to see about The Outpost season 2 episode 1 update, streaming details, and spoilers. Now that another season is coming out, fans are going crazy over it. We have to admit that we all have missed the show, and it is right back to its schedule similar to the last season, which ended in October. We might want to know what happened in the last season finale, which might refresh our details.

In the season finale, we saw Talon, Garrett, and Janzo returned from the Greyskin wastelands, and when they arrived, nothing was the same when they left it. There we saw so many issues, which they had to deal with, and on the other side, Talon faced Dred. But then she had to decide whether she wanted to take revenge first, or wanted to save her friends.

The show will be releasing its second season this week, and the first episode will premiere this week. The first episode of The Outpost season 2 is projected to release on 11 July 2019. The show is broadcasted on The CW channel at 9 PM on Thursdays. The next episode is named ‘We Only Kill To Survive.’

The show can also be streamed online on The CW app, as well as their official website, but you have to provide your TV subscription details which have subscribed to The CW. Moreover, the show can be watched on Hulu, Roku, and DirecTV Now by streaming The CW at the mentioned time.

The season premiere will feature Talon talking about a new threat while recalling her childhood ghosts. Also, we will see Garret going after Dred. Furthermore, Gwynn will try to get Outpost ready for a war, which I think is about Dred and Garret as well. Additionally, a messenger will break a new which might shock almost everyone.