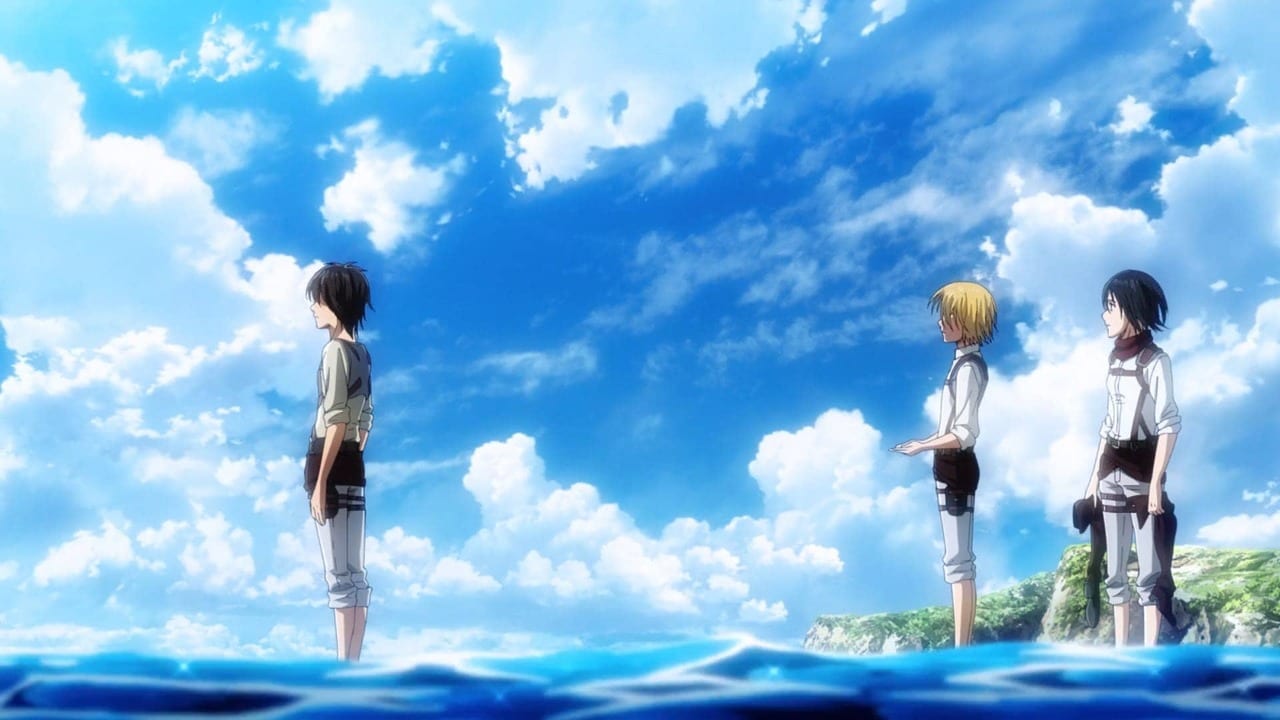 Attack on Titan’s final arc is in full swing already with the war between the Marley and the Eldians having already begun. In the last chapter, we saw Eren continuing his fight against the Titan shifters from Marley, while Falco fell victim to Zeke’s scream.

All the people of Paradis who had consumed Zeke’s spinal fluid also fell victim to this and Marley was pushed to the back -foot. However, right when Eren was about to make contact with Zeke, Gabi showed no restraint and she blew his head off. So, what next? We’ll be discussing Attack on Titan Chapter 220 in this post down below!

So the first thing that comes to our minds when talking about the future of Attack on Titan is Eren’s Founding Titan power. As we know, he can manipulate the memories if he comes in contact with Zeke. But that hasn’t happened yet, has it? Perhaps it already has, and Eren is manipulating everyone’s memories. I don’t think Gabi blew his head off, or that Falco was turned into a Titan.

We might soon find out that Eren has already started his manipulation trick and if that’s true, then the Colossal Titans in the walls will probably be used very soon as well. Hopefully, we’ll see more of Hagne and her group in the next chapter as well because everyone wants to see what she’s up to, and what Levi’s fate is.

Attack on Titan Chapter 119 is going to release around August 9, 2019. We’ll let you in on more details once we get them. In the meantime, stay tuned to Otakukart.