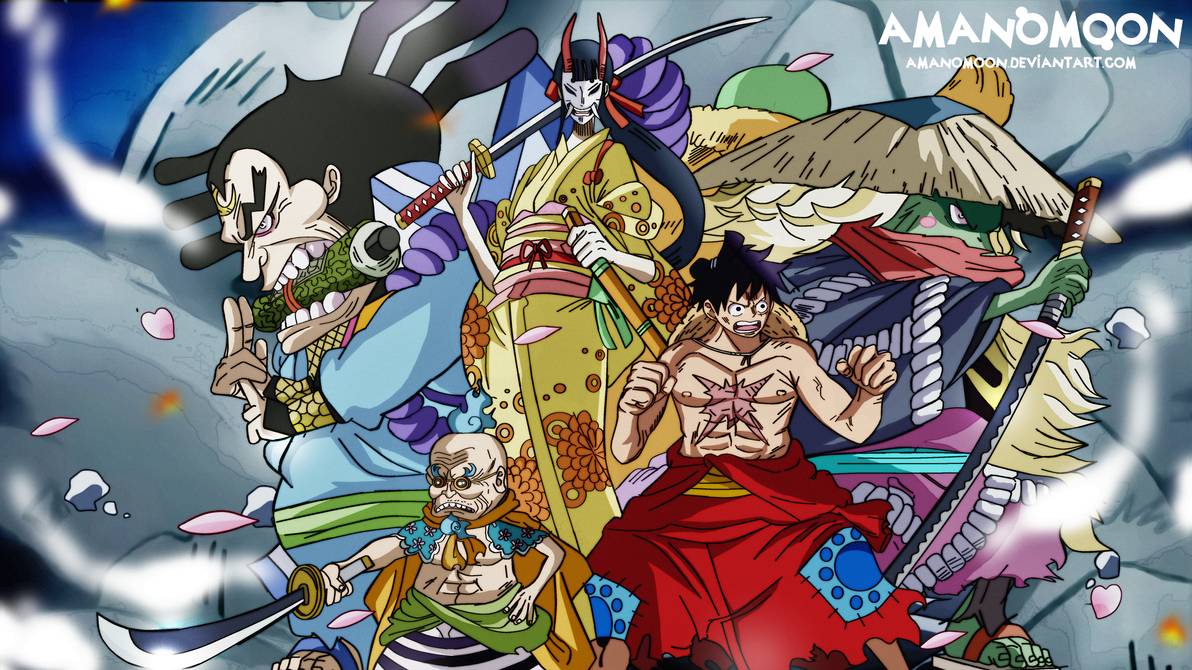 One Piece 948 dropped some of the biggest revelations in the previous chapter, but most of it was just a set-up for what’s to come. The next chapter of the manga is going to be even better, and we cannot wait for it to drop. Unfortunately, the chapter won’t drop tomorrow because One Piece is on break this week.

Oda probably is exhausted and that’s why he took a break just after three chapters this time. Of course, that doesn’t stop us from discussing the next chapter of the manga though, and that’s exactly what we will be doing. Let’s talk about One Piece 949 in detail, shall we?

The previous chapter gave us the prison squad unite and get ready to fight off the guards at Udon. Of course, this isn’t an easy job to be, but with the all-star lineup that we have, it’s gonna be easy. But, we have to remember that Udon Prison has many parts, not just one. They have to liberate each part one by one, and then lies the problem of breaking through the gates of Udon. Remember, after Queen left, the gates were shut. Will Luffy break them down with Ryuuou? We certainly hope to see that in the upcoming chapters of the manga.

Along with that, we also have some big stuff going on at Flower Capital with Kyoshiro, Drake, Zoro, and Sanji. Added to that is Ashura Doji and Kinemon’s big revelation as well, which we think is bound to come eventually!

Finally, we know everything we ever wanted to know about the next chapter, and we will start pointing everything one by one. First of all, the whole chapter will be in Udon. Also, Luffy and Tama are supposed to see each other again, which might be a surprise to many. Moreover, Luffy will get infected from the chemical attack launched by Scorpion commander.