This coming-of-age romantic horror film is not even released yet and still making the headlines. The Timothee starrer Bones & All is grabbing the attention of many. Bone & All release is the only thing the audience wants to know about now. The film is written by David Kajganich, and it is based on the novel of the same name by Camille DeAngelis. All the Timothee fans’ were waiting for a long time for her screen return. And now, it is finally happening. She has paired against Taylor Russell. Bones & All is about the unusual romance that would knit the protagonists together.

This is the story of Maren (played by Taylor Russell) and Lee (played by Timothee Chalamet), who have started a journey that will take them thousands of miles away. The lovers are running from their scary pasts. Also, Maren’s cannibalistic tendencies cause hindrance in their love story. Prior to Bones & All release, the producers defined the film as “a liberating road odyssey of two young people coming into their own, searching for identity and chasing beauty in a perilous world that cannot abide who they are.”

There is some awesome news for the audience; the film is set to be premiered at the 2022 Venice Film Festival, which will start on August 31. Also, the film is a union of Chalamet and Guadagnino. They have worked before in the 2017 Oscar-winning film, “Call Me By Your Name.” It can be said that this film brought Calamet’s big breakthrough and made her a recognized actress. The film’s development was started in January 2021. Along with being in a lead role, Timothee Chalamet is a producer of the film. 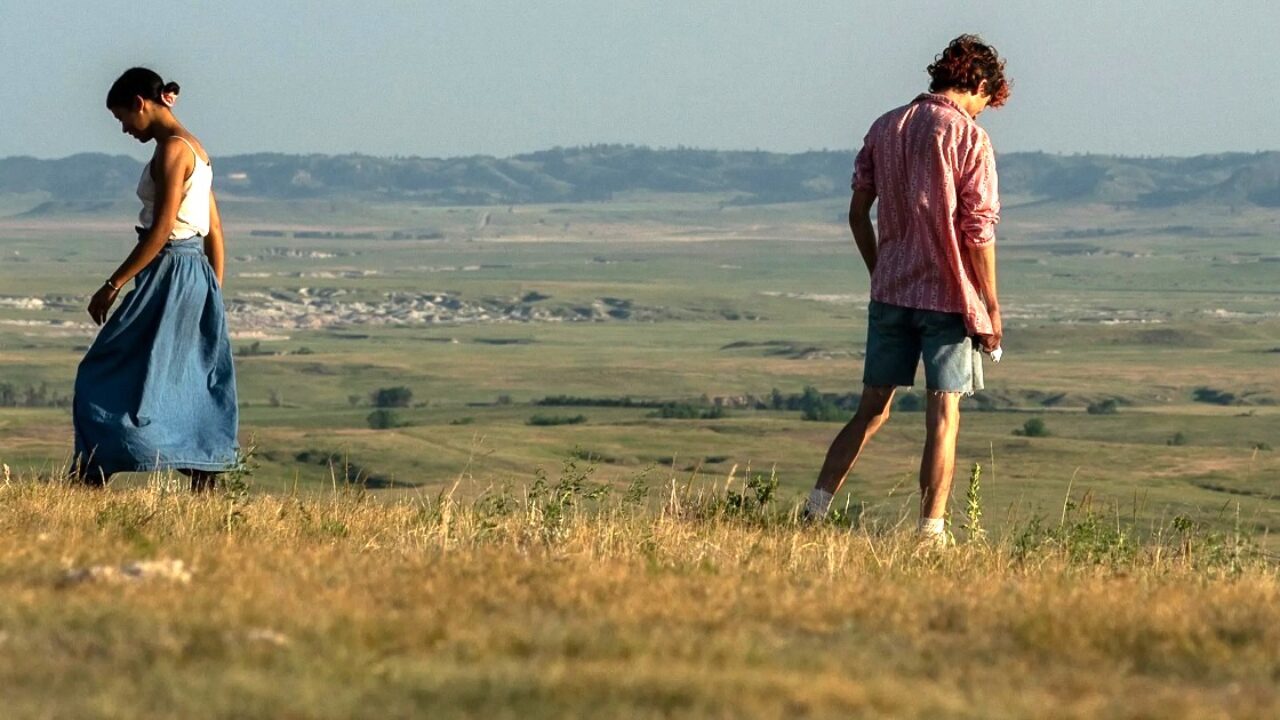 The actual filming of the film was initiated in May. The filming location chosen for the film was Cincinnati, Ohio. All the cast and crew are super hopeful about the film. And director, Guadagnino, describes it as a very romantic story that is about the need and impossibility of love. Further, he said that Chalamet and Russell have a gleaming power and can convey universal feelings. In addition, the film’s music is composed by immensely talented Trent Reznor and Atticus Ross.

Also read: My Isekai Life Episode 6: Release Date and Where to Watch?

So, What Is Bones & All Release Date?

Russell and Chalamet are literally unrecognizable; you will only see passionate lovers, Maren and Lee. The intense chemistry and love between the two are mesmerizing. Get ready to witness the epic love sage which would make you crave a love story just like that. Bones & All release date is November 23, 2022. We are sure that the film is going to be a blockbuster. Along with Taylor and Chalamet, the film stars Mark Rylance, Michael Stuhlbarg, Andre Holland, Jessica Harper, Chloe Sevigny, etc.