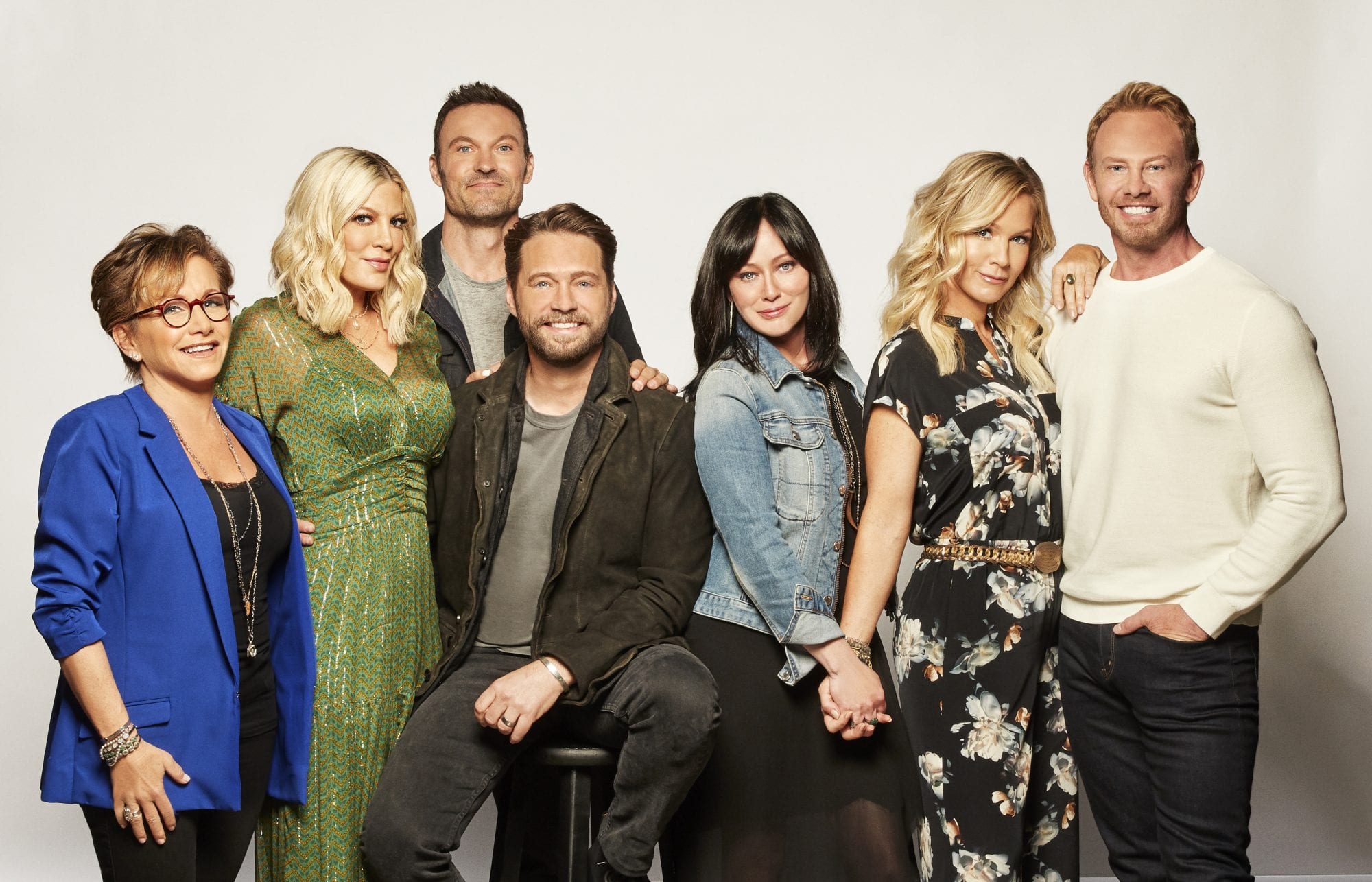 The famous Beverly Hills 90210 is returning with a reboot and as expected the fans of the OG series are desperately waiting to see what’s in store for them. The reboot has a slightly different name. It is called, ‘BH90210.’ The show is going come back and it is not long from now.

‘BH 90210’ is going to be released on Fox on August 7, 2019. The release of the show isn’t that far away and the fans of the series will be hoping that the reboot is just as good as the old series. BH90210 Reboot update isn’t that far away now. It’s futile to make claims right now about the possible quality. We have to wait for the release of the show. When it’s finally released then we will know for sure if the reboot did justice to the old series. 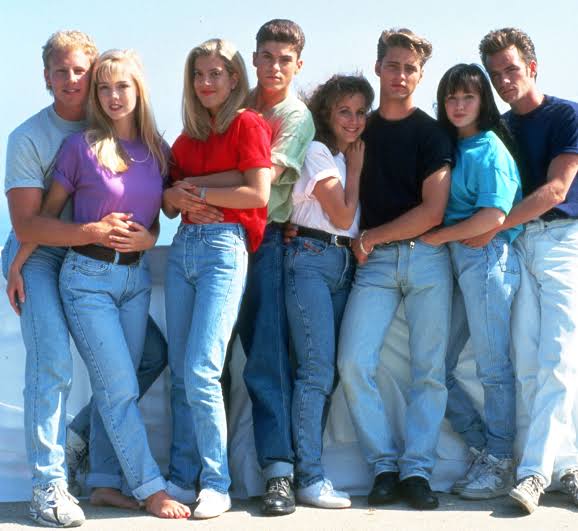 Plot
The previous show revolved around the lives of high school teenagers who grew up in a hood neighborhood. The series concentrates on their complicated relationships. It also covers other important topics such as, alcoholism, drug abuse, suicide, HIV-AIDS, homophobia, sex, and many other topics.

It was recently revealed that members of the main cast will be playing “heightened versions of themselves’ in the revival of BH90210. The new series is speculated to be like a parody of their characters. The only person missing from the original cast is Luke Perry. Luke passed away earlier this year.

Most of the main cast is coming back for BH90210. So, you can expect you see most of your favourite characters back. Here is the cast for BH90210— Gabrielle Carteris as Andrea Zuckerman, Shannen Doherty as Brenda Walsh, Jennie Garth as Kelly Taylor, Brian Austin Green as David Silver, Jason Priestley as Brandon Walsh, Tori Spelling as Donna Martin, Ian Ziering as Steve Sanders, Carol Potter as Cindy Walsh, Christine Elise as Emily Valentine, La La Anthony as Shay, Vanessa Lachey as Theresa, and Ivan Sergei as Nate.