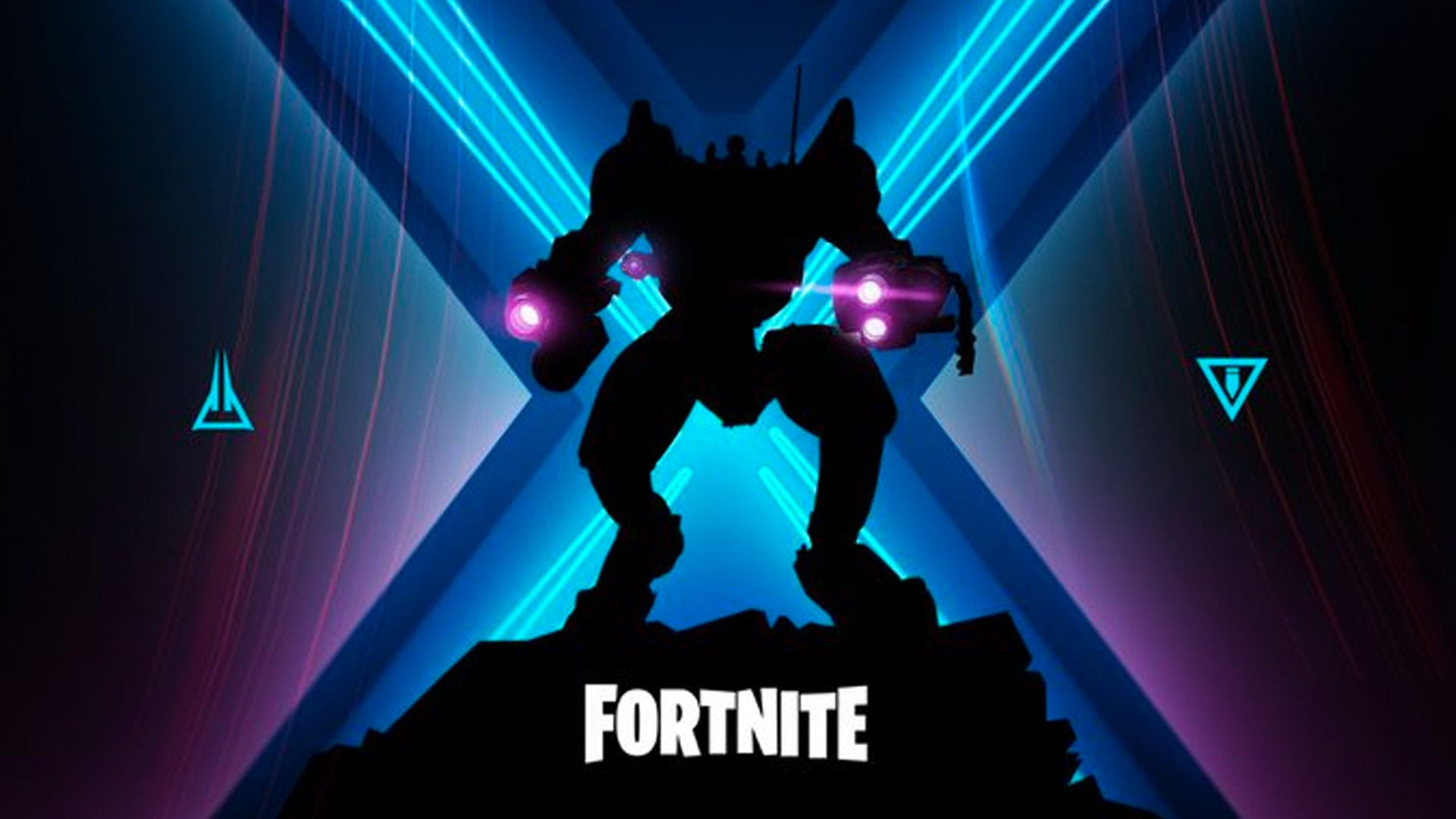 Fortnite Season 10 of Epic’s battle royale, which kicks off in a few days on August 1, is almost upon us. The players have major questions and the rumor mill is churning as many rumors as it can at a very fast pace. Today we’ll tackle the question of Map in Fortnite 10- and the assumption that Fortnite like PUBG will make a new map.

According to the popular Reddit user Mane__larsonYT, Season 9 had majorly focussed upon the map turning into a utopia, there may be a fat chance that Season 10 would/ should bring us the apocalypse. Season 9 of Fortnite ended with a disaster tale for all of us, the kaiju-inspired fight between Cattus and Doggus, left the island in ruins. This led most us to think was a disastrous wasteland will there be in Season 10.

The rumor mill seems to be in unison on a new map and a wasteland in Season 10. Almost everyone on the internet says that Season 10 may arrive with a new map. Although nothing is confirmed as of now, I think it’s only fair to say that the new map is the need of the hour on Fortnite. Everyone needs a chance to start fresh with a new map.

A new map also means a new narrative, the convergence of different points of interest, the developer would be involved in backbreaking work, manifold than what it took to build the new ice biome. But it’s high time that a new map is introduced. And I can think of no better way to get back the lapsed players by introducing a brand new island to explore. Additionally, we are confused about the cryptic Fortnite Season 10 tweet on their official Twitter account.

What could the words “Twist Time” mean? The pinned tweet seems to suggest many things, one of which could be going back to an old map or something, maybe the reintroduction of locations- like Dusty Depot from former Fortnite maps.

What are your thoughts?