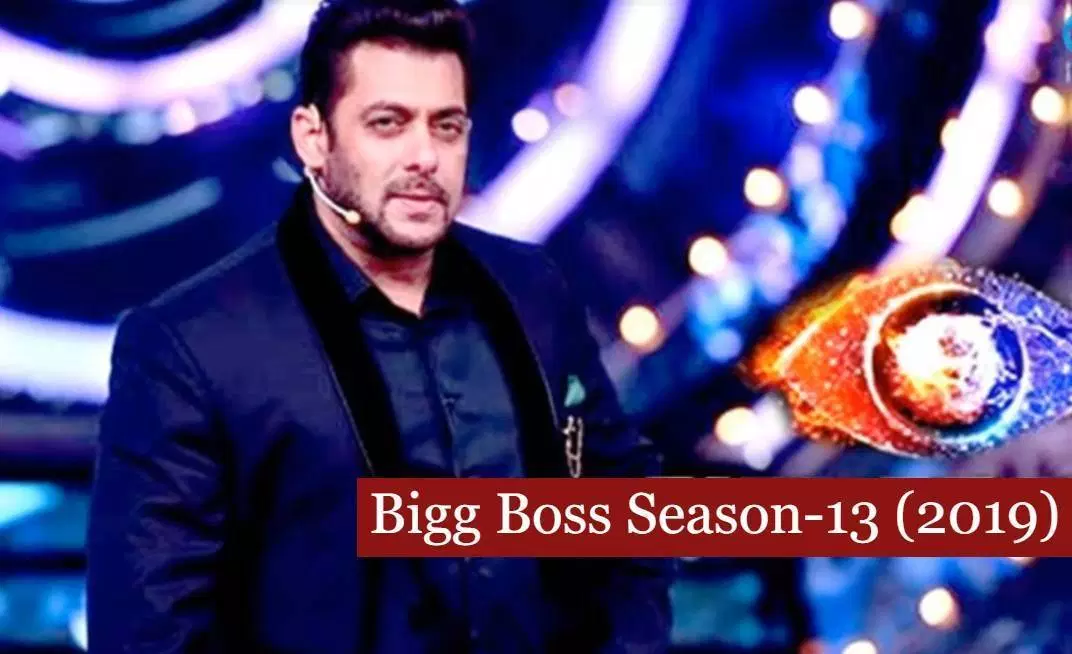 Big Boss Season 13 update is upon us, and there are changes and updates to filming and Bigg Boss house which we are going to talk about in this post. Bigg Boss Season 1 was filmed at sets in Lonavala, which is a bit far from Mumbai, but according to the latest reports, Bigg Boss Season 13 is coming to Mumbai, and a new set will be built in Mumbai.

It’s the thirteenth season of Bigg Boss, and Salman Khan has been the host for Bigg Boss for past ten years straight, it is quite the achievement as the show is quite popular under Salman Khan’s host.

Is Bigg Boss 13 celebrities only?

Bigg Boss Season 13 is going to be a celebrity only season; we will not be seeing any commoners in this season as we have seen in some of the previous seasons.

Where is Bigg Boss 13 house in Mumbai?

As per Spotboye.com, the Bigg Boss 13 house set will be made in Film City area in Mumbai, India. According to the Spotboye, the information was not to be disclosed to anyone, but a source close to the channel was quoted saying that they are doing Bigg Boss in Film City this time. The Film City is located in Mumbai, Maharashtra.

Salman Khan is shooting his production venture Nach Baliye 9, which is a TV Series and the TRP is expected to be quite high this time, he is also filming Dabangg 3.

Who are the contestants of Bigg Boss Season 13?

We don’t really have information on all of the contestants of Bigg Boss 13, but we do have confirmation on one contestant.  Chunky Pandey is confirmed to be in the thirteenth season of the show. There’s also rumor of a co-host, and it will be Katrina Kaif.

We will keep you posted with all the news and updates of Bigg Boss Season 13.