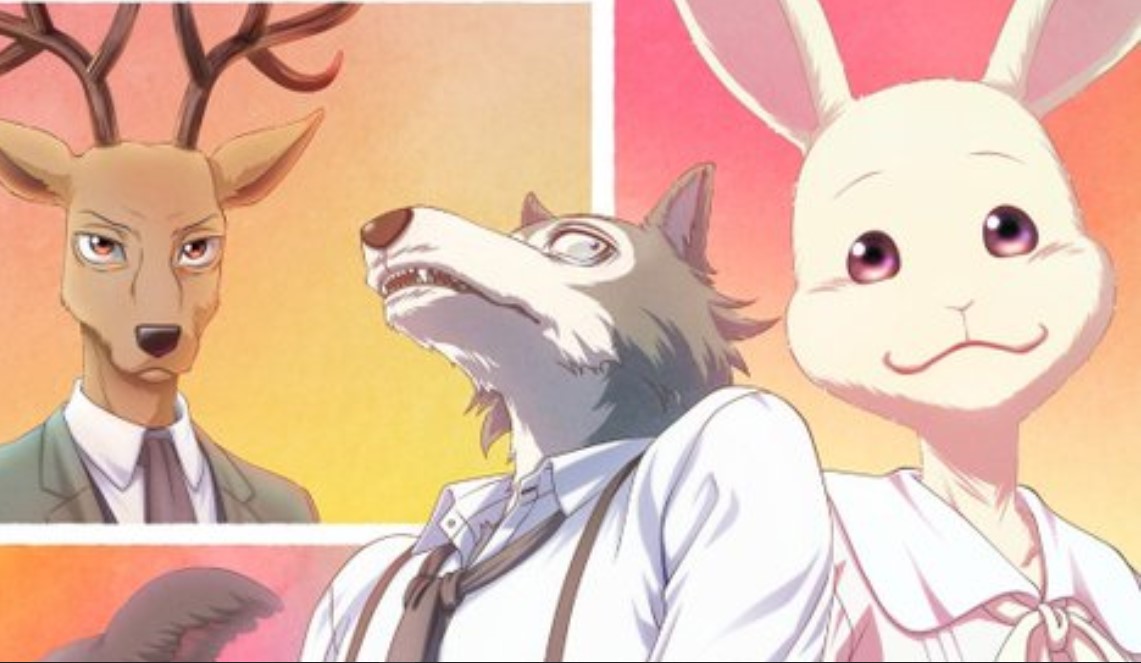 Beastars manga continues yet again with a new chapter for this week. The usual manga release schedule is usually Sundays, but in cases where there are delays, the manga can release a day or two later. This time a new chapter was released in time, and we will take a look at more developments on the storyline so far. So in this post, we will be talking about Beastars Chapter 188 update, spoilers, and a recap of the latest manga chapter.

The spoilers for the next chapter are not yet released so far. So we will update this article accordingly as soon as they are released. You would remember that spoilers are usually released 2/3 days before the actual chapter release. So if you are eager to find out what will happen next, then you will have to wait a little longer for when the spoilers are released.

Beastars Chapter 180 will be released on Sunday, 09 August 2020. You would remember that this is the usual release schedule and in cases where there are delays. Then the manga might release a little later than that. For the latest chapters, you will then have to wait up until Sunday for the official release. Let us take a look at the last developments from the latest chapter below.

The chapter was named “An examination of the phrase, running like a Rabbit”. It continues off from where its previous chapter left as Louis and Kyuu were running to the scene of the fight that was happening. They are both worried that at least Legosi would have already lost an arm and they are getting there as fast as they can. 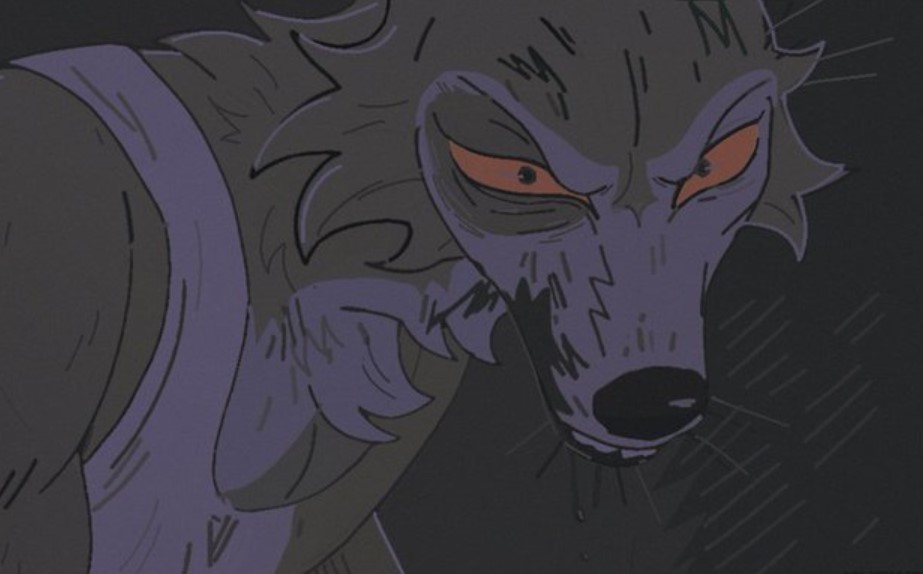 It was only to their surprise as when they got there, Legosi was okay, but he was the one running away from the fight. So this gave them relief and a little disappointment as running away from a fight is unlike him. Melon was only getting stronger while Legosi realized that he can’t fight him on an equal level.

On top of that, he was bleeding and getting weaker by the moment. Things didn’t turn out good for him and he was seemingly defeated. This only attracted more journalists as there are now rumors that Melon has been influencing criminal activities in the back alley market. Well, we will get to see more about how Legosi ended up in the next chapter of the manga. Take a look down below form more details about where you can read the next chapter officially.

You will be able to get the latest chapters of Beastars on the Weekly Shounen Champion Magazine. For now, there are no officially recognized websites to read the manga. But the latest manga volumes are available for purchase on the VIZ Media official website. So using these official means to read the manga helps the creators in promoting it.