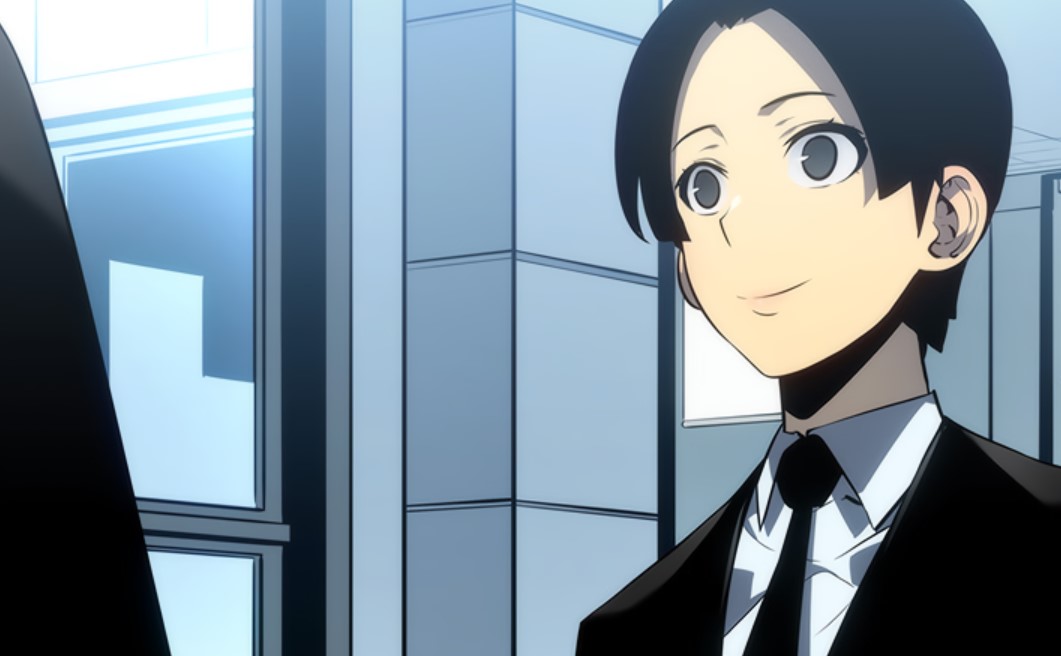 This upcoming Thursday we will be talking about the latest development of this Manga. Here are some of the things happening in Solo Leveling Season 2. Hyung-Ming talks with his friend Jung Yoon about the highest measurement A-Rank gates that are spawned. Park Jong advises everyone to be careful or they might end up dying there where the gate is spawned. Jung Yoon thinks that rumors will spread about one of the top 5 guilds that cannot clear an A-Rank.

Jung Yoo, Park Jong, and Hyung-Ming don’t want to give up on the Gate they want to try to enter it with other guilds. They came with a plan that if an entire guild is hard to bring one person can enter. Jeong Ye-Rim an A Ranker Healer came to help them with entering the gate. Pak asks how can one person help when they are facing the most difficult of A-Rank Gates.

Solo Leveling Season 2 Chapter 117  will be released on Thursday, 4 September  2020. Every Thursday new chapter of this Manga will be released. Unfortunately, the spoilers for the upcoming chapter are not yet available you can take a look at the following recap and ways to read this Manga below. 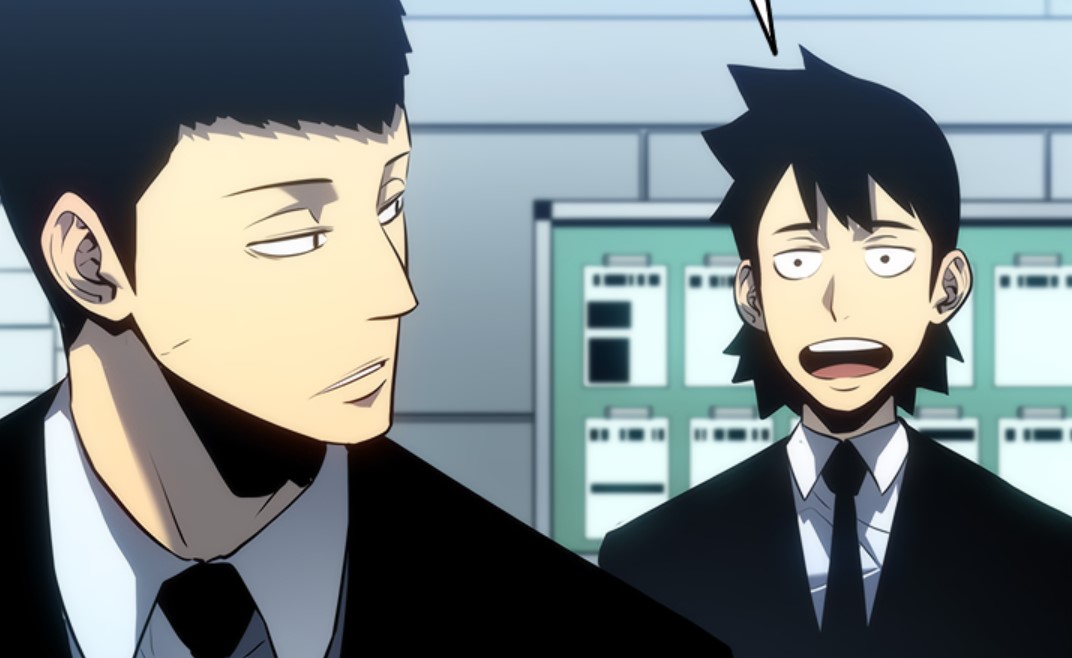 Jeong Ye-Rim answers the question asked by Park and she said that the Hunter Sung Jin-woo can enter the difficult A-Rank Gate. Jung Yoo, Park Jong, and Hyung-Ming discuss that it is will increase their safety to work with Jin-Woo. But it will be a dishonor to them as they will be working with the different guilds. They ask each other what is Jin-Woo up to these days. They have found out that there is no news about Jin-Woo since he cleared a gate that spawned on a road earlier.

Hyung-Min told Park that they must not use a phone call to handle the matter. They decided to visit Jin-Woo to work things out so that he can help them. Meanwhile, Jin-Woo is with Yoo Jin talking about Guilds they want to name the Guild. They decided that they are going to name it ‘AHJIN’ Guild. Jin-Woo said since the name has been decide they are now left with getting another founding member.

Yoo Jin wants to know what happened with Hunter Cha Hae-In. Jin-Woo is not interested in working with Cha Hae as she is not the person he wants. Suddenly Jin-Woo heard someone knocking. When he opens someone greets him and told him that he is Park Jong-Soo guild master of the knight guild. Jin-Woo wanted a 50/50 partnership but he then receives an urgent call and he makes a shadow exchange to reach there in time.

You can read Solo Leveling chapters on Kakao Page Magazine, so you can support the creator by buying the magazine. We highly advise you to support the official release as it supports the creators. Note that there are no official ways to read this Mang.