Ever since Chicago Fire Season 7 finale, fans have been on the edge of their seats to see the show return and as it did return, everyone was greeted with a shocking death.

We picked up the season right where we left off, in the basement where several firefighters were still in danger. Fans have been theorizing about who would live and who would die, if anyone at all, since a long time now and the season 8 premiere finally provided the answers to all of us. It’s safe to say that things have taken a turn for the worse now because there were injuries and even one major death in the premiere of Chicago Fire Season 8. 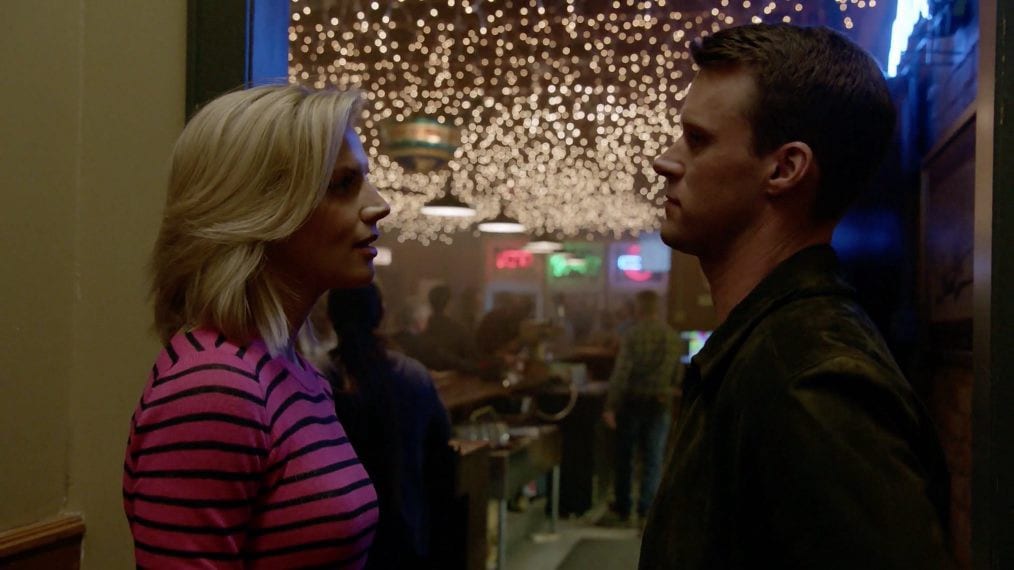 We saw most of Severide and his firefighters take cover at a hiding place in a separate room in a basement. Meanwhile, Brett and Foster weren’t so lucky as they entered the factory on Casey and Boden’s orders. Soon after, the tragedy struck.

One firefighter didn’t make it to the rooms, and this was heavily injured. The others seemed fine, but they carried minor injuries, such as Brett having an arm fracture. The one who suffered the biggest blow was Otis. As mentioned earlier, he failed to make it to the room in time and the explosion left him with serious burns and injuries.

Ultimately, he couldn’t be saved even though he was carried off to a hospital. His death was pretty emotional, but it just gave us a taste of what to expect from the show in the future, and frankly has us very excited. While some fans mourned and raged over this, others got only more hyped for what’s to come, and we’re feeling the same as well.

Right towards the end of the first episode, we had a three-month time skip, and that’s where things will pick off in the next episode of Chicago Fire. The show airs Wednesdays at 9 p.m. ET on NBC. Are you excited for the next episode of the show? What are you expecting from the next episode? Let us know your thoughts in the comments section below!