Nancy Drew Season 2 Release Date, Preview, and What We Know So Far 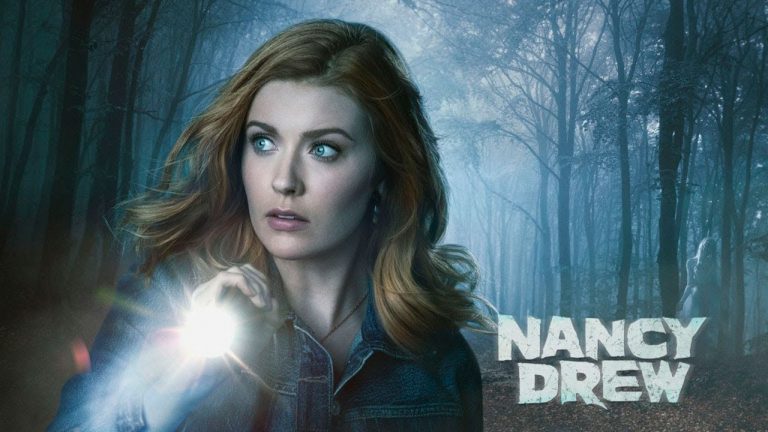 Are you bored with the action series?. We have come up with a supernatural horror series which might be an answer for your recent search. Nancy Drew is a television drama series which is developed based on the fictional characters from the mystery novels. Many old fictional characters are developed into a visual script which has shown some positive signs in the entertainment industry.  These characters created by the imagination of writers have seen positive momentum in recent times. This is one such television series which is based on a fictional character. The first season of the series made its entry into the entertainment industry on October 9, 2019. Based on the response from the audience community, development has renewed the series for the second time in January 2020.  The first season of the series got completed with 18 episodes on April 15, 2020. The first season took six months to complete the entire episode schedule.

Many executive producers are involved in the television series in taking forward the shooting progress.  The story of the series mainly focuses on the 18-year-old teen girl Nancy Drew. She feels upset when her collage plans get spoiled due to the various other reasons.  During her everyday routine, she feels a ghostly mystery that surrounds her along with four of her other friends. The story of the series gets interesting when the team of five members plans together in decoding the mystery involved in finding the person who caused the chaos. Each episode of the series has a runtime of around 45 minutes which is a normal timeframe that most of the series follow these days.  Warm Bloody Sunday Productions along with the two other production companies have developed the fictional drama series.

Who Are The Cast Included In Nancy Drew Season 2?

Cast Details of Nancy Drew season 2 is not yet revealed from the development. It’s expected that there won’t be any major changes in the cast details of the television series. Most of the performance artists included in the first season of the series will be retained in the second season to maintain the continuity of the series. We have gone across the first season in bringing you the details about the performance artist included in the series.

Kennedy McMann is the main cast of the series who plays as a Nancy drew. She performs as a talented detective teenager in solving the mystery along with his friends. Leah Lewis joins the crew as Nancy’s high school friend. Maddison Jaizani casts as a rich city girl is Nancy’s colleague at The Bayside Claw. Tunji Kasim performs as Nancy’s ex-boyfriend who currently manages an auto repair shop. These are the main cast included in the series. Other than these artists, many others have performed in developing the mystery series.