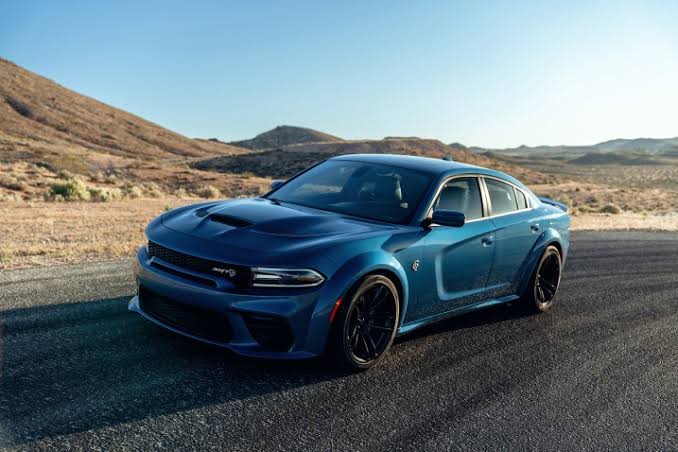 The Charger SRT Hellcat Widebody becomes a unique selling point of this powerful and fastest mass-produced sedan in the world. It holds the speed of 0-60 mile per hour (mph) time of 3.6 seconds, a quarter-mile time of 10.96 seconds and a top speed of 196 mph. The pricing starts at a U.S. Manufacturer’s Suggested Retail Price (MSRP) of $69,645. 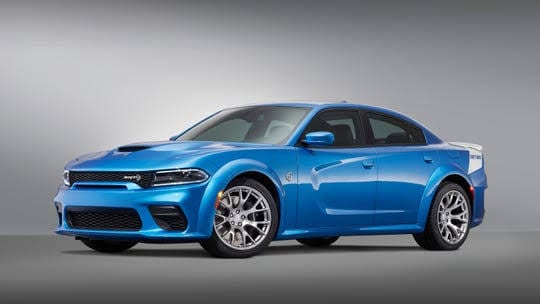 The horsepower on the thing is 717, it is going to be limited-production Daytona 50th Anniversary Edition special. It is available on the Charger SRT Hellcat Widebody, has a starting U.S. MSRP of $74,140.

‌Dodge//SRT runs full throttle at 2020 Charger lineup with a starting U.S. Manufacturer’s Suggested Retail Price (MSRP) of $29,895 (excluding destination). As for 2020, the Charger SRT Hellcat Widebody is the most powerful and fastest mass-produced sedan in the world and the Charger lineup — has a starting U.S. MSRP of $69,645.
‌
‌The lineup of Dodge Charger has six different models with a range of performance and options for todats muscle-car customer. The range of the lineup is from the efficient V-6 power of the Charger GT RWD performance model and the all-wheel-drive capability of the SXT AWD has a 707-horsepower Charger SRT Hellcat Widebody and the limited-production 717-horsepower Daytona 50th Anniversary Edition.