Outlander Season Five will be making its return very soon and a. The new trailer for the show was revealed at New York Comic-Con over the weekend. This season is supposedly very epic as one after the cast reportedly broke down at the screening of the first episode. Outlander was renewed back in 2018 by US network Starz and also gave the show a double recommission in the process, so the show will be on screens for the future. After season 5, there will also be a season six of the show.

The Network’s CEO Chris Albrecht said: “Fans can rest assured their beloved Claire and Jamie will be back facing new challenges, adversaries, and adventures in seasons five and six as we delve into American history and continue the story of the Frasers as they settle in the New World.” Moreover, Caitriona Balfe shared a first look which confirmed that filming had started for season five. She recently posted another picture on Instagram of the script for the new series.

Many of the cast members were very happy to know this new and they showed their excitement for the new through various Social Media. As for the update, Outlander Season 5 will air on Amazon Prime on 16 February 2020. There might be 13 episodes in this season and it will be airing on a weekly basis in the US on Starz before being made available the following day on Amazon Prime for UK fans. As for cast members, Sam Heughan will be playing the role of Jamie Fraser. As for Caitriona Balfe will be playing the role of his wife and time traveler Claire Fraser. 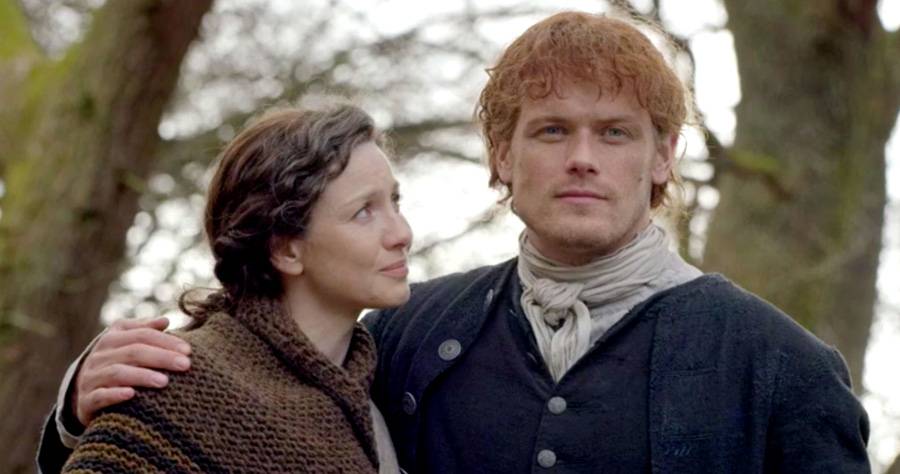 Also, it seems that Sophie Skelton will be the couple’s daughter Brianna Randall Fraser. Fifth Season is based on the fifth novel from Gabaldon’s series called The Fiery Cross as well as the sixth book titled A Breath of Snow and Ashes. In the fifth novel, Claire and Jamie now settled at Fraser’s Ridge in North Caroline and living happily with their family. Moreover, some of the fans had speculated that Jamie and Claire could be pulled apart in the new series by their struggles. Yage to Claire will be exposed and the final details about the show were revealed by Outlander author Diana Gabaldon.