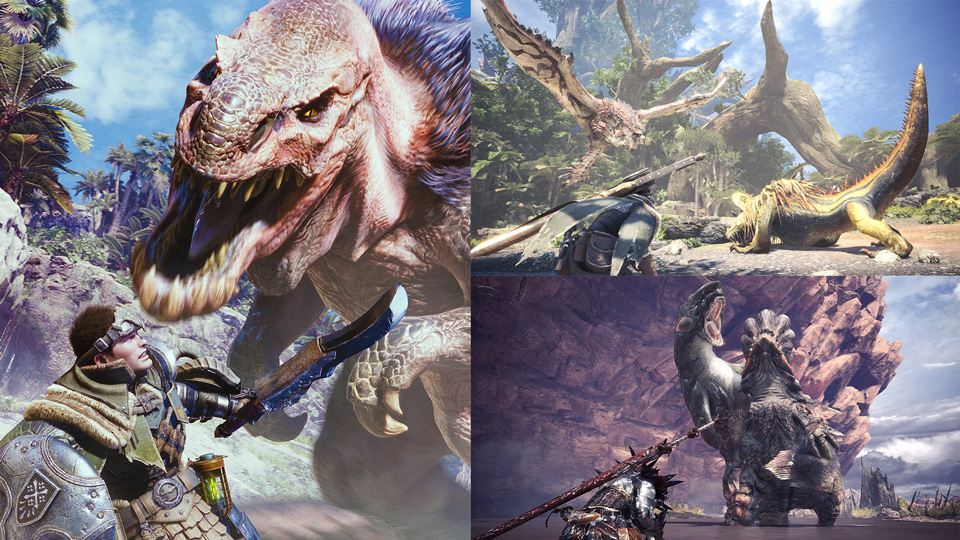 Monster Hunter World is an amazing game without a doubt which was released back in 2018 and it has been in the market for quite some time now. It is still going strong and it has made a very big as well as the loyal fan base. It still gets content updates that keep the game fresh as well as brings he players to the game. Capcom has made a lot of money off of this game and still are doing so.

I say this because it was recently revealed by publisher Capcom themselves that Monster Hunter World has shipped over 14 million copies. This was announced on the game’s Japanese Twitter account which is up from 13.1 million units previously confirmed as of 30 June 2019. This game is Capcom’s best-selling game of all-time and the publisher has released many expansions for the game one of which titled Monster Hunter World: Iceborne which released for PS4 and Xbox One on 6 September. 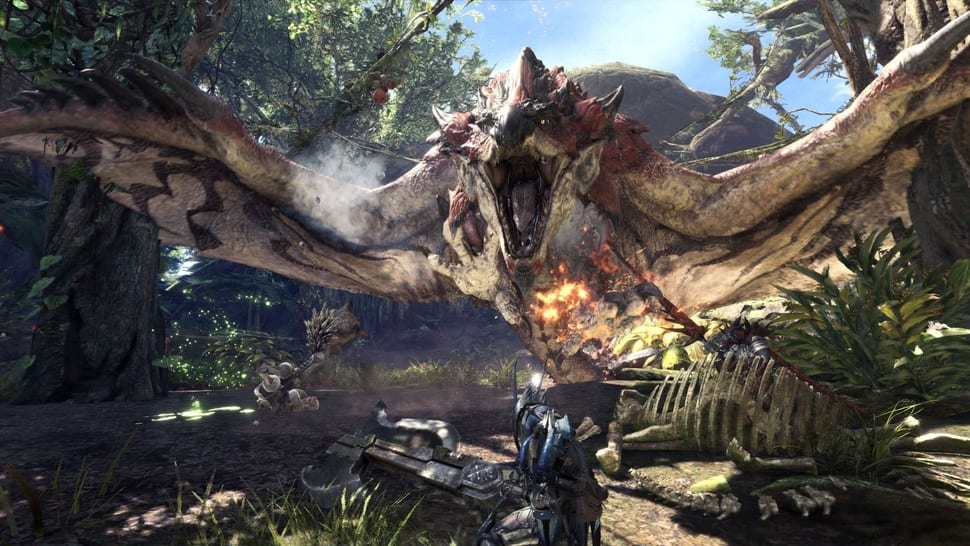 The $40/£40 add-on, which is set for release on PC in January 2020, requires the base Monster Hunter: World game to play. The latest expansion for the game has shipped over 2.5 million units worldwide within about a week of its release, according to Capcom. Moreover, the company said the figure represented a “solid start” for the expansion and because of that, it helped the series surpass 58 million lifetime sales as of September 13, 2019.