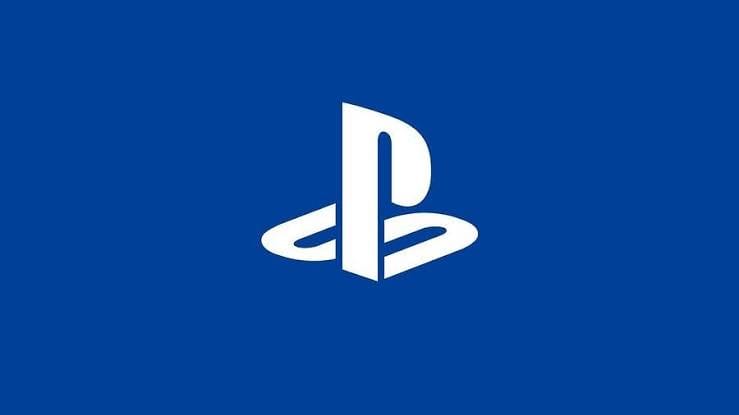 Sony has released an article on its official website which is about the software update for PlayStation 4 which will be version 7.00. It will be launching worldwide this week. Many new things are coming with this update which including Party and Remote Play features. Sony has revealed a lot of features about the update which includes a much better and newly enhanced Party prior to the beta which is coming earlier this summer. Down below are all the features of Update 7.00. 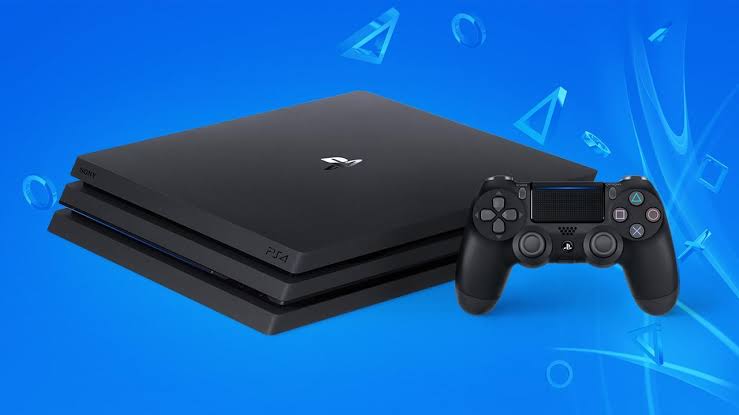 This Party App will offer a new Chat Transcription feature for US users through the PS4 Second Screen App on your smartphone or other mobile devices. These new features support US English and convert party voice chat to text, or it enables you to enter the text that is read aloud to other party members. Furthermore, while using mobile to connect to your PS4 during a Party, you will see a new Party tab has been added where the new functionality is available.

Remote Play can now be used on mobile and tablets which are running Android 5.0 or higher. All you need to do is just download the PS4 Remote Play App from the Google Play store to use the feature. As for the iPhone or iPad users, the app has been updated so you can now display the controller at all times and lock the screen orientation. Moreover, the player can use their DualShock 4 wireless controllers through Bluetooth for Remote Play on an Android, iPhone, iPad, and Mac. But you would need to do is an update to Android 10, iOS 13, iPadOS 13, or macOS Catalina which is releasing this October in order to use this feature. As a reminder, a PS4 system with a wired connection via a LAN cable is recommended.