Daniel Craig has played the role of James Bond for quite a while now. The actor has been involved in four movies starting with Casino Royale in 2006. This is going to be his final time out as the super spy. His last outing will be with the release of No Time to Die. The plot details about the 25th James Bond movie are carefully being kept hidden. However, in a recent reveal franchise producer, Barbara Broccoli talked about the villain in the upcoming movie.

Barbara said that No Time to Die’s villain will be played by reigning Best Actor Academy Award winner Rami Malek. The villain is named Safin, who has some groundbreaking technology and an ecological mission driving his rage. Broccoli added that Safin is Bond’s most dangerous foe to date. 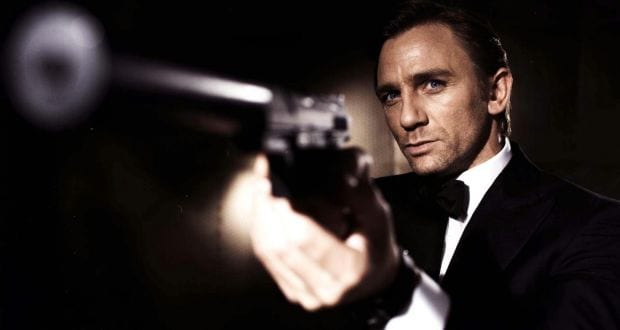 Broccoli said, “We’ve thrown the book at him on this one. He is really the supervillain. He’s the one that really gets under Bond’s skin. He’s a nasty piece of work.” In the new movie, Craig’s character is seen enjoying retirement until a visitation from an old friend changes it all. He is forced to return back to the life he tried to leave behind.

“In NO TIME TO DIE, Bond has left active service and is enjoying a tranquil life in Jamaica. His peace is short-lived when his old friend Felix Leiter from the CIA turns up asking for help. The mission to rescue a kidnapped scientist turns out to be far more treacherous than expected, leading Bond onto the trail of a mysterious villain armed with dangerous new technology.”