In a recent announcement by AMD, it was confirmed that Ryzen 9 3950X will be delayed until November. The 16 core processor will be delayed in order to launch at the same time as Threadripper 3000. In a statement, AMD said, “We are focusing on meeting the strong demand for our 3rd generation AMD Ryzen processors in the market and now plan to launch both the AMD Ryzen 9 3950X and initial members of the 3rd Gen AMD Ryzen Threadripper processor family in volume this November. We are confident that when enthusiasts get their hands on the world’s first 16-core mainstream desktop processor and our next-generation of high-end desktop processors, the wait will be well worth it.” 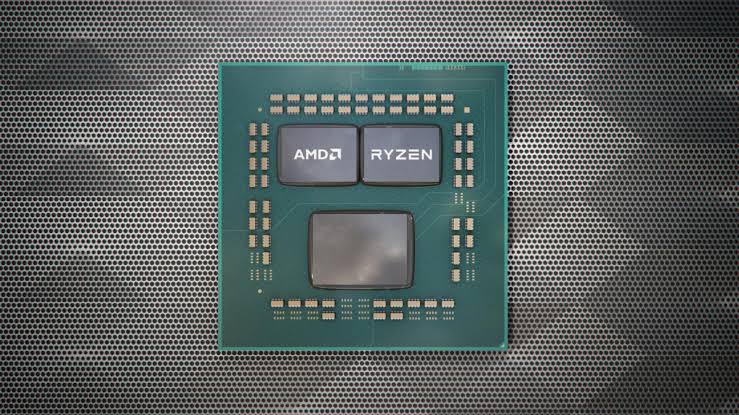 It needs to be kept in mind that these chips are different. The Ryzen 9 3950X is a consumer flagship, and the Core i9-10980XE is the flagship of Intel’s incoming range of Cascade Lake-X high-end desktop processors. The two of them are built for different purposes. The point of the whole test eas shows how powerful Ryzen consumer processors are.

Wu-Tang: An American Saga Season 2: Will Be Another Season?