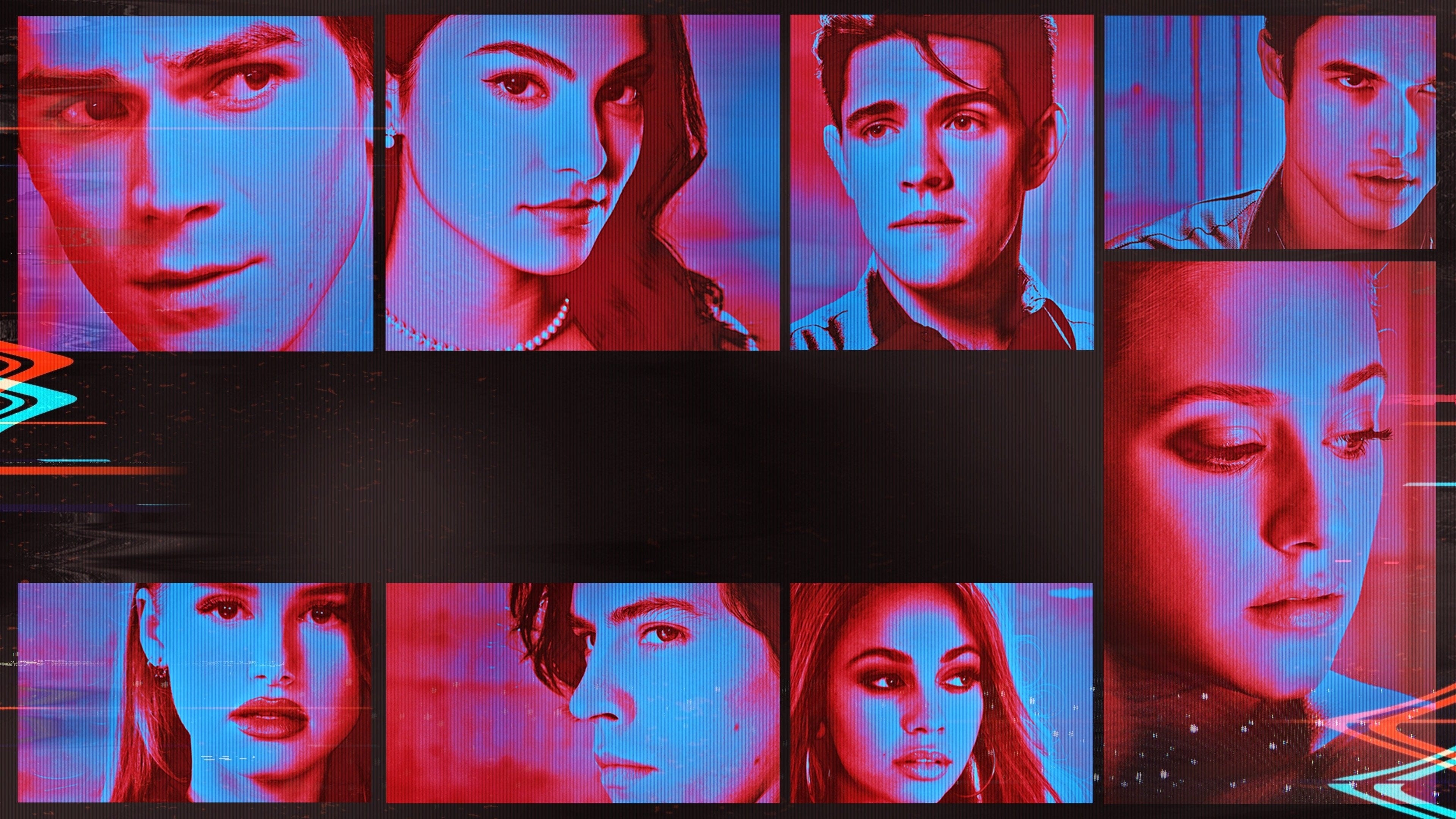 The upcoming episode of Riverdale titled ‘Chapter Sixty-Two: Witness for the Prosecution’ will deal with the story of Hiram and Hermione’s double trial. At the same time, Veronica struggles with what the future holds for her family. Archie will find himself the unexpected victim of the town’s local businesses. Jughead learns startling information about his family history.

Here are a few essential details on Riverdale:

‘Witness for Prosecution’ will deal with Betty Cooper (Lili Reinhart). In the promo, we see the FBI agent and Betty’s half-brother Charles (Wyatt Nash) Charles say: “Murderers all have one thing in common.” We then are shown multiple pictures of there killers, and then the camera focusses on Betty’s mouth as she says: “The serial killer gene.”

Next, we will hear Kevin (Casey Cott) at the Pop’s Chock’ lit Shoppe say he thinks, this is getting a little too intense. It gets more creepy; Betty is walking up to a little girl who’s sitting on the ground next to a lying animal. This girl will lift a rock above her head and kill what looks kind of like a family pet. We’ll hear Betty from the present day, reaches out to her, and shout “no!”  to try and stop her younger self. This is exactly where it ends. It should be clear that this episode will give us an insight into Betty’s childhood and her darker secrets. 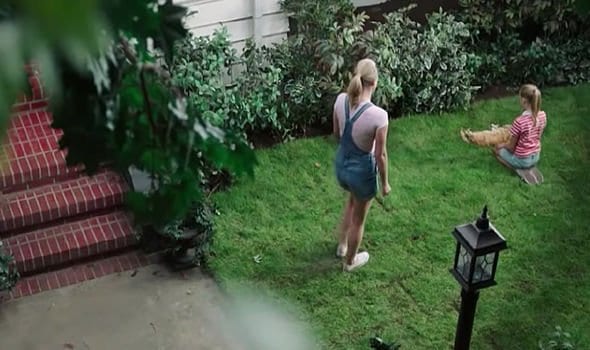 Riverdale: episode out tonight on The CW.

And then, Betty’s sister Polly (Tiera Skovbye), tell her that at a young age, she was told she possessed the “serial killer gene” or monoamine oxidase A (MAOA). The dialogue goes something like:

They tested the rest of us for it, and none of us have it — not even dad. It’s just you, Betty. You have a predisposition to violence.

The episode is out tonight on The CW.