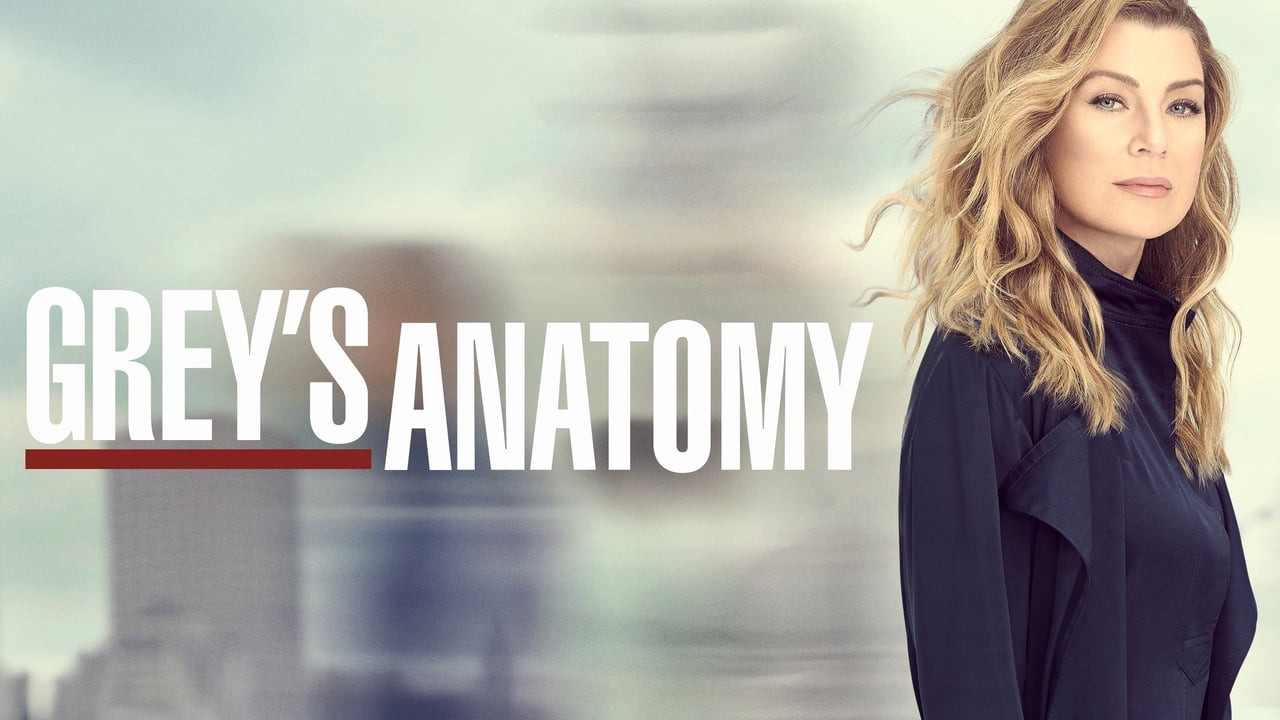 The upcoming episode of Grey’s Anatomy titled, ‘Papa Don’t Preach’, will deal with
Catherine once again, as she is back in town and has no idea what’s been going on between Jackson and Maggie. Meanwhile, Owen and Amelia treat a woman who fell in the basement. Turns out, it isn’t just a fall, but there is more to the story. Maggie is shocked after meeting Richard’s relatives.

Here are a few of the essential details on Grey’s Anatomy Season 16 Episode 7:

Everyone in Grey’s Anatomy seems to be pregnant. If some couples are happy with each other, the other couples can barely make it. Since the episode, mentions some kind of Dad drama based around Catherine’s life, we think things are off with Richard, Catherine, and Maggie. And who knows, maybe even Jackson? 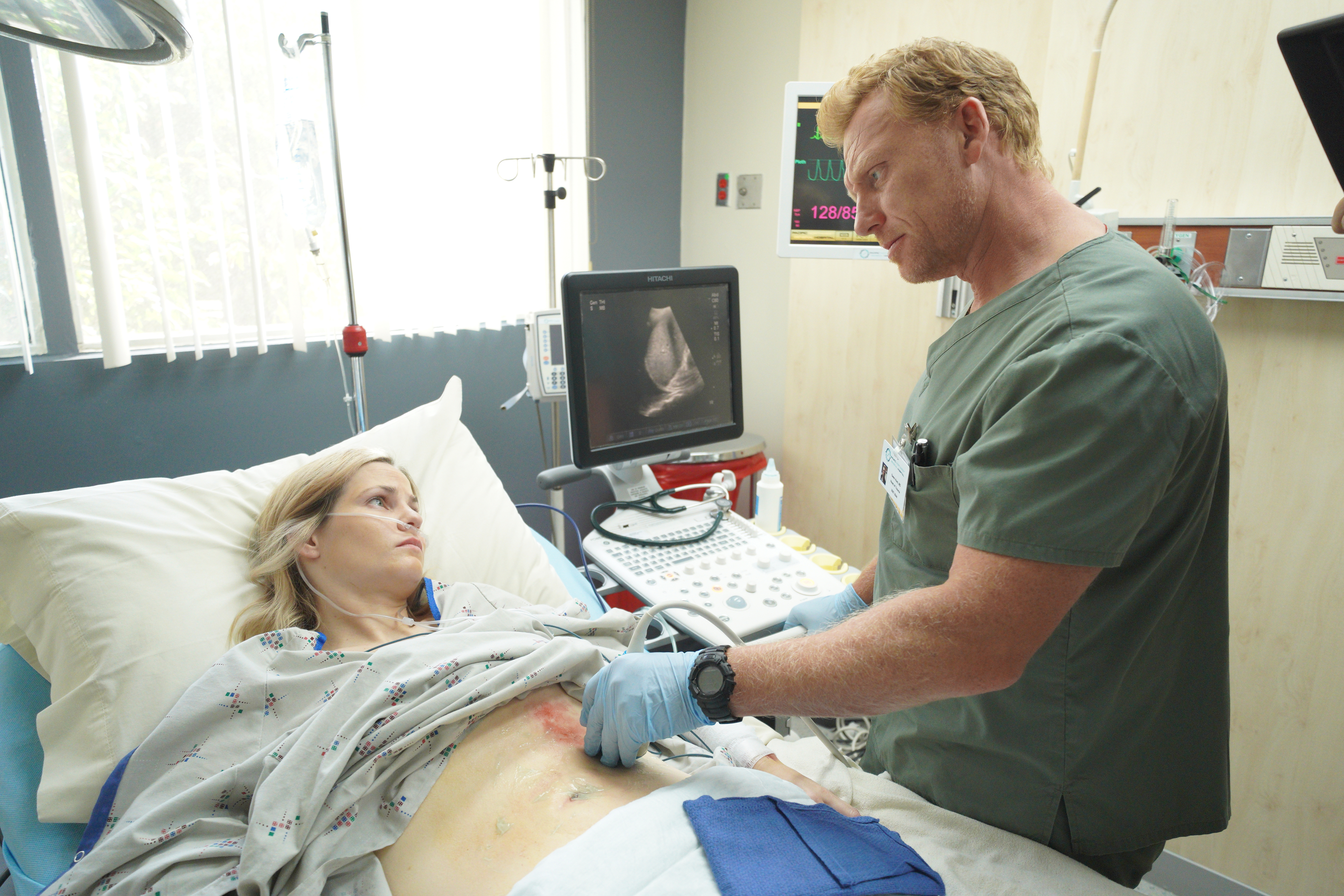 GREY’S ANATOMY – “Papa Don’t Preach” – Catherine is back in town and has no idea what’s been going on between Jackson and Maggie, while her relationship with Richard has become distant. Owen and Amelia treat a woman who fell in the basement and quickly realize that there is more to the story; and Maggie is shocked to learn about some of Richard’s relatives who are seeking help, on “Grey’s Anatomy,” THURSDAY, NOV. 7 (8:00-9:01 p.m. EST), on ABC. (ABC/Byron Cohen)
HAYLEY CHASE, KEVIN MCKIDD

But Owen’s story seems the worst of it all, soon he will discover that  Amelia is pregnant with someone else’s baby! Talk about irony, Owen and Amelia broke up because she didn’t want to have kids. We are not saying Amelia made the choice but the irony is what it is. This is the end of the road for Owen and Amelia. Before you know it Owen will have another love interest popping up. He should just get over Amelia and let her live her life.