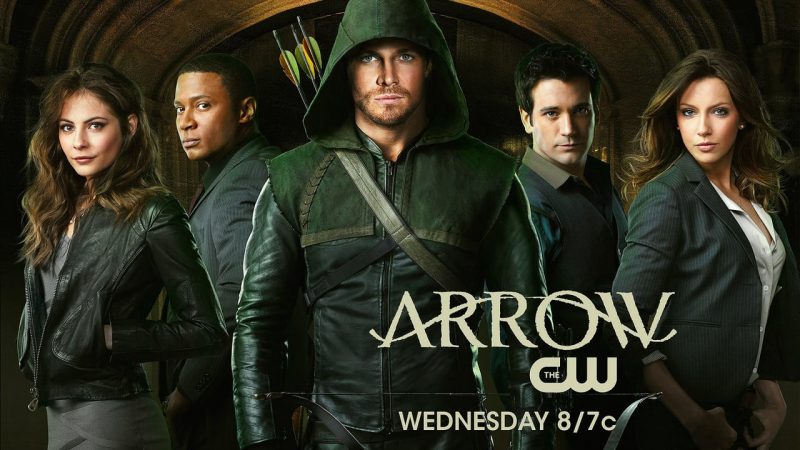 The current episode means that Arrow’s finale season is almost halfway through. Again, after being offscreen for a week, Arrow season 8 returns tonight, i.e, with its fifth episode. Arrow is the show, that led to The CW’s Arrowverse. It aired the first four episodes and then took a brief break. Tonight’s episode of Arrow deals with the plot of learning the key to opposing The Monitor. The team and Oliver, return to Russia on a mission to gather the necessary materials. Meanwhile, Diggle reunites with a figure from his past.

Here’s the trailer for Season 8 Episode 5:

What we saw in this season early on, was that Oliver Queen (Stephen Amell) traveled to Earth-2 to retrieve Dwarfstar particles for The Monitor. The upcoming Crisis Crossover will serve as the turning point of all shows on The CW. Anywho, the parallel universe was destroyed by a wave of anti-matter, thereby killing everyone except Laurel Lance/Black Canary (Katie Cassidy). 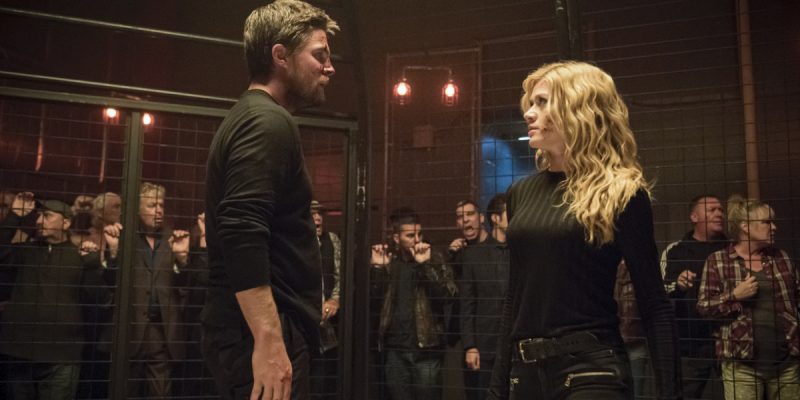 Prochnost” will air first on The CW this Tuesday night before it is uploaded to CWTV the next day – where it will be available to stream for five weeks. You can stream it here: The CW