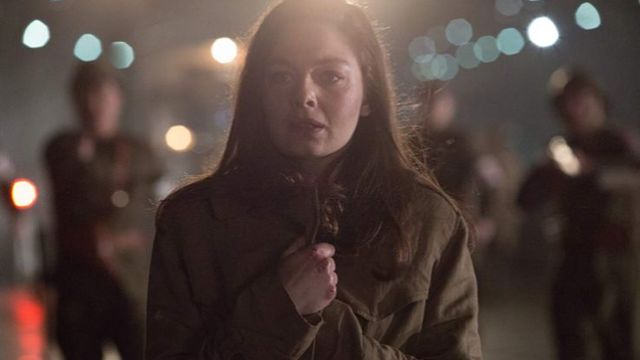 The Man In The High Castle has finally released its fourth season now, and the fans are curious to know what it has to offer. That’s why, all the die-hard fans are in front of their screens, watching the newest season episodes one after the other. But soon, they will finish their season and will be wondering what will be the future of the show. Hence, we are here with all the details about your favorite show, so keep reading to know more details.

First of all, the fourth season was stunning, as the Resistance became a full-blown rebellion, which got good backing. The leader was Juliana Crain, who had a vision for a better world. Another black rebel was also unleashed, to fight against Nazism and imperialism. During all the issues, Takeshi Kido, the Chief Inspector, found himself struggling to make a balance between his family and his country. On the other hand, we saw Reichsmarschall John Smith was drawn towards the portal created by Nazis to visit another universe. And then there was suspense where he went through a Gateway which was the path he would never have taken.

The show is not renewed as of now, nor it has been proposed that there will be any more seasons or episodes. Hence, it is worth noting that the show would most probably end its story here. However, the intense ending that it proposed might change the views of many, and that is the only reason we are still unsure of the final decision. Otherwise, it was already announced that the fourth season of the show would be it’s last, and there would not be any further continuation in the story.

Moreover, there is no official news about the next season, nor any stars or showrunners have spoken out in public about the next season after the fourth season was released. Hence, it is too early to speculate anything as of now. Nonetheless, there is a lot left in the story undoubtedly, and therefore, nobody would be surprised if the show gets a revival. If the show gets a revival, we would not see the next season coming out before the end of 2020. But still, let’s keep our hopes high for another season!